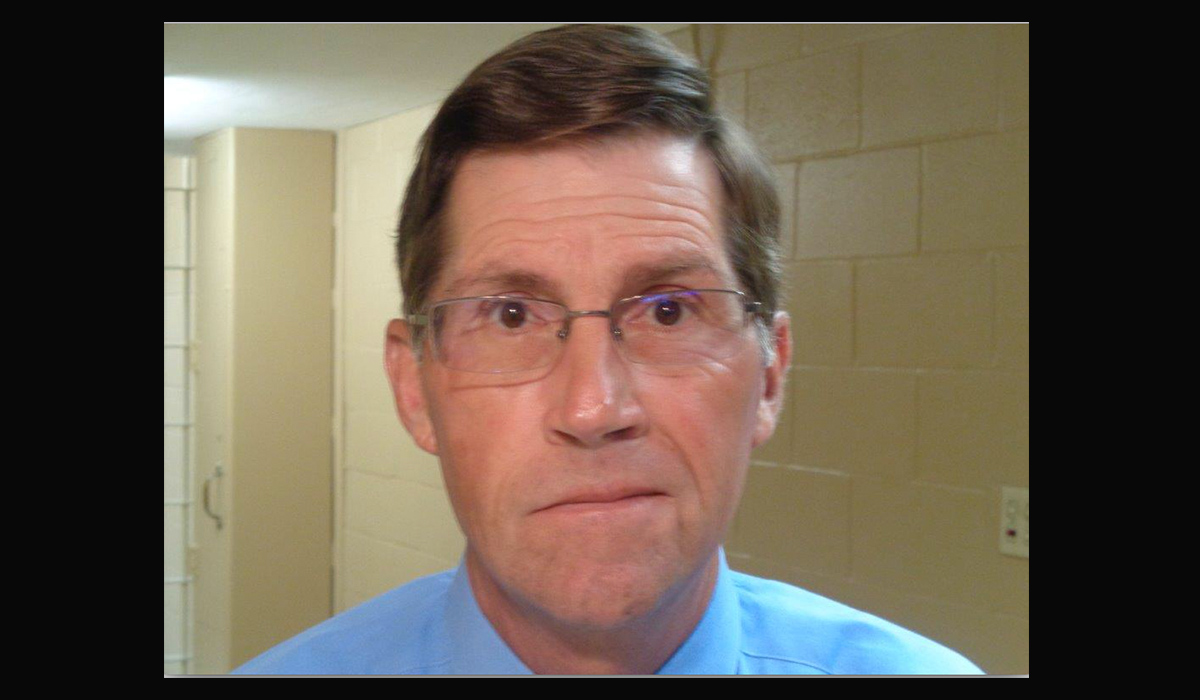 Jeff Lovell waived his right to be charged by indictment and pleaded guilty in the 69th Judicial District Court to taking money “… of the value of $2,500 or more but less than $30,000 …” Band booster club officers told DISD Superintendent Monty Hysinger on Jan. 29, 2016, “that Booster Club Funds were being misappropriated by their long-time treasurer (Lovell) who was also a school district employee.”

The district contacted the Texas Rangers who investigated the theft, and the Journal reported on April 20 that the district placed Lovell on administrative leave on Feb. 1, pending the outcome of that investigation. Lovell resigned from the district, which was reported in a Board of Trustees’ agenda April 11. His last day of employment with the district was May 27.

Moore County District David Green recused himself from prosecuting the case due to his prior professional relationship with Lovell and members of his family.

Julie Stone, an attorney in the Criminal Prosecutions Division of the Texas Attorney General’s Office, served as District Attorney Pro Tem in the case.

Lovell was convicted of a state jail felony and received four years deferred adjudication and ordered to pay $10,000 restitution. He also will have to pay a $1,750 fine and surrender his peace officer’s license. He was booked into the Moore County Jail on Thursday and released.