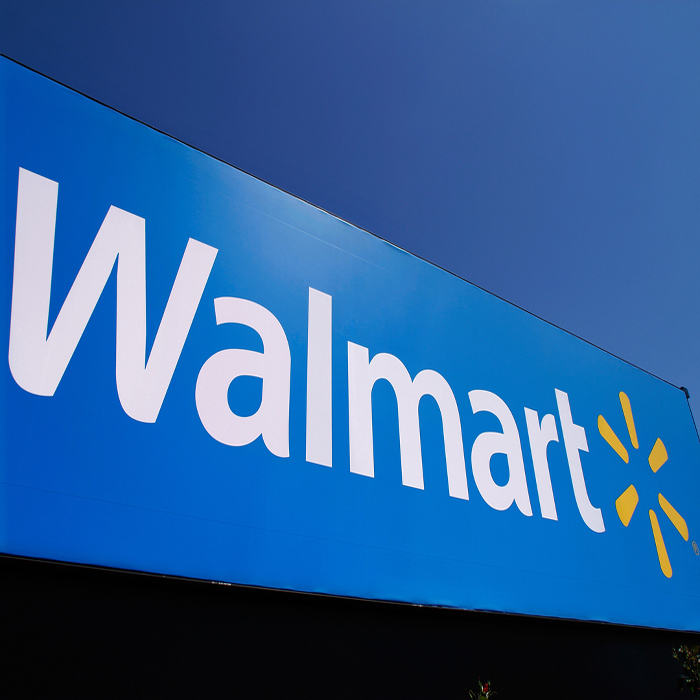 Banuelos is charged with theft of property more than or equal to $100 and less than $750. He was booked into the Moore County Jail.