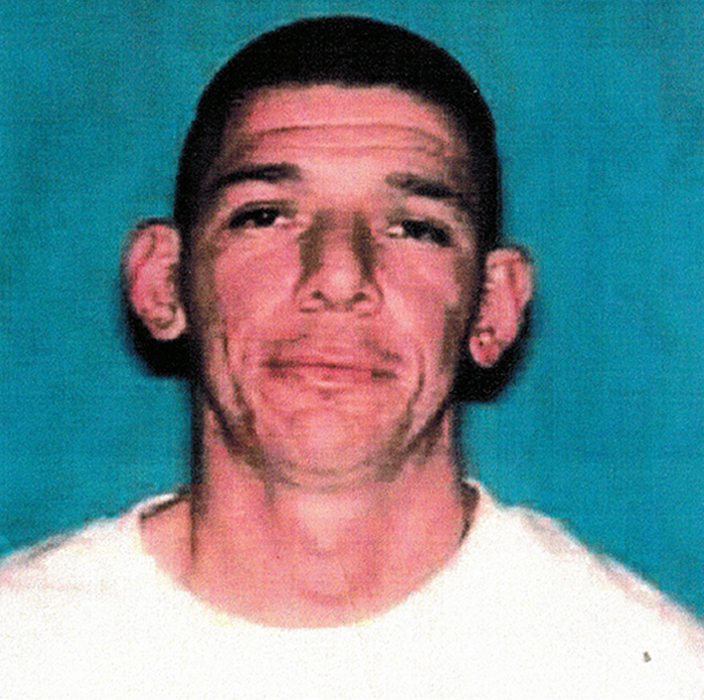 The investigation that led to the arrest Monday of a man who confessed to killing his common law wife continued with the location of human remains Tuesday, according to the Moore County Sheriff’s Department.

Chief Deputy Carmen Napp reported officials located the remains on the Volk property northeast of Dumas. David Richard Volk confessed to killing Ginger Rodriguez, and he is being held in the Moore County Jail on a $1 million bond, charged with murder. Rodriguez had been listed as missing since August 2015.

Justice of the Peace Barbara Mulanax ordered an autopsy to identify the remains.