Home NEWS Concealed, open carry for the public won’t be allowed at courthouse 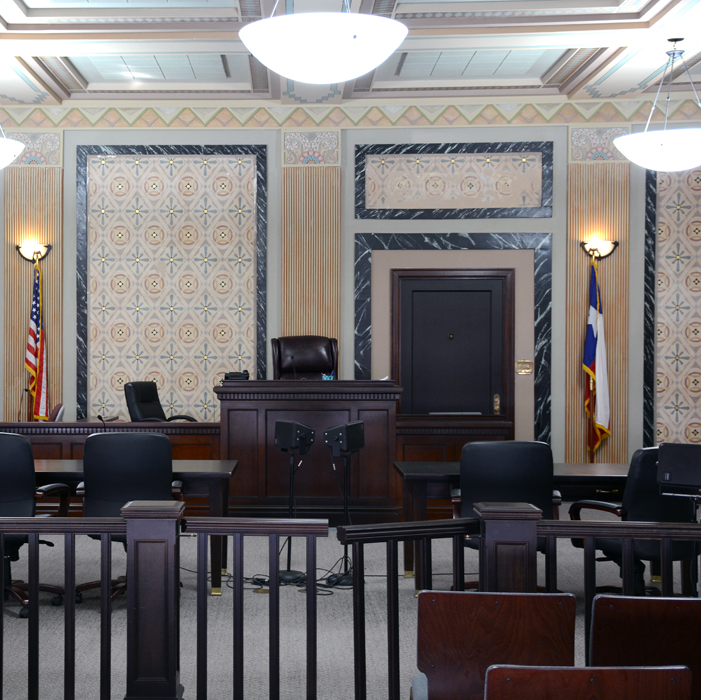 Moore County Attorney Scott Higginbotham told the commissioners the Texas attorney general said the Legislature intended to prohibit concealed handguns from courtrooms and those offices essential to the operation of the courts. It became legal to open carry in Texas on Jan. 1, but some of the state’s county officials don’t want handguns in any area of their courthouses, including the Moore County Commissioners. Some of the waters get muddied when defining what offices are considered essential to the operation of the courts. The commissioners identified those areas as the courtrooms, the district and county clerk’s offices, the district attorney and county attorney’s offices, judges’ chambers, the probation offices, jury rooms and others, but another county took it further.

The McClennan County Commissioners’ Court said, “ … hallways, common areas, stairwells, elevators and restrooms are used by the persons involved in the judicial process, including judges, jurors, witnesses, parties, prosecutors, attorneys and judicial personnel.” A week before open carry became legal in Texas, the commissioners voted to prohibit concealed or open carry in their courthouse. The district judges in McClennan County then defined 13 areas they say are essential to the operations of their courts.

The prohibition gets sticky in Moore County because if an office in the courthouse isn’t considered to be one of those essential to the operations of the court and where open carry is allowed, but someone has to walk down a hallway where open carry is prohibited, then what do you do? Higginbotham said that’s an example of why the open carry law is causing some angst across the state.

“Most people don’t want to open carry,” he said.

Higginbotham said if someone files a legal challenge against the concealed and open carry bans at the courthouse, the state allows a grace period to address it.