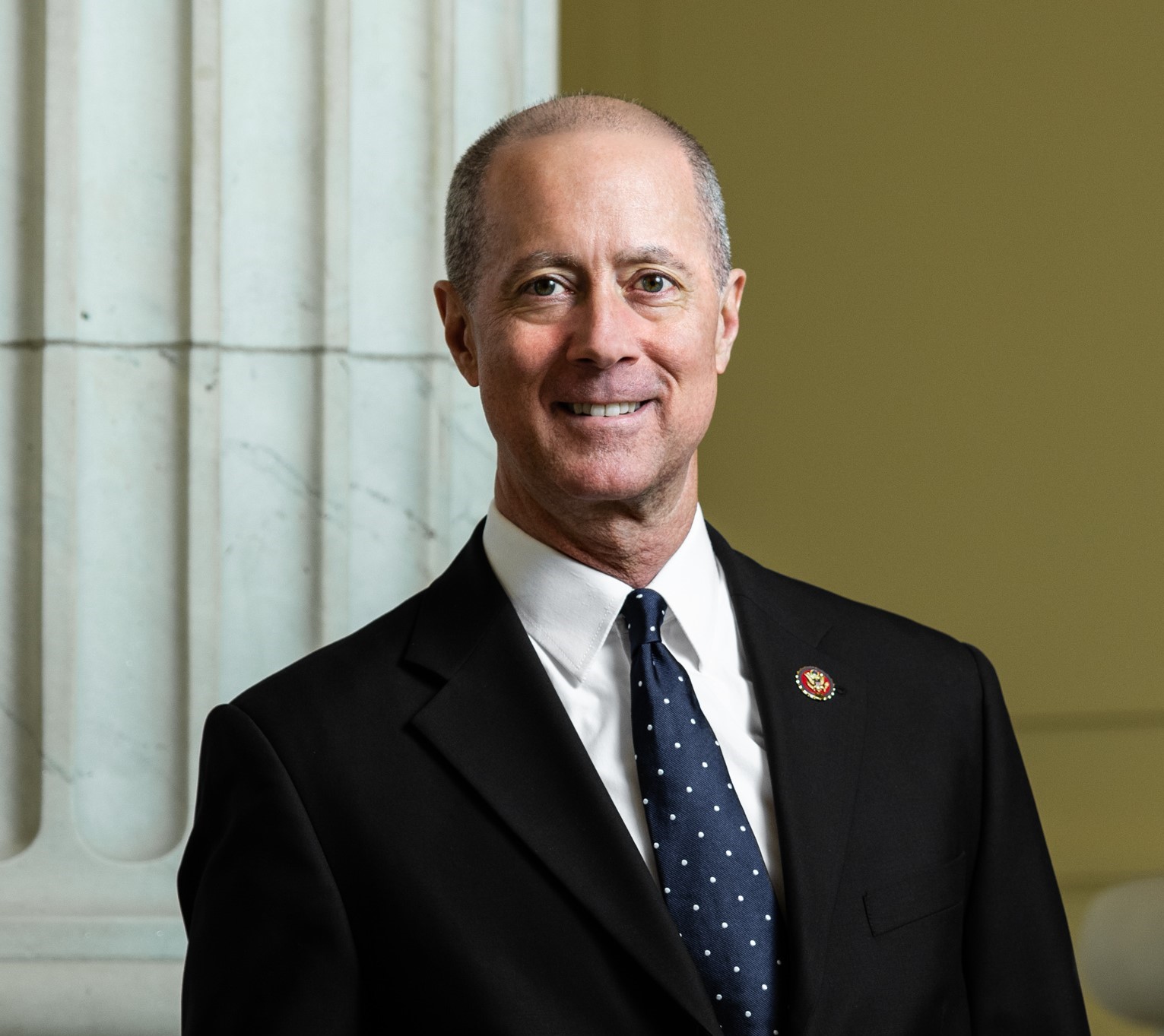 Mac Thornberry released a farewell video on YouTube Friday. He is retiring after a 26 year congressional career.

First elected in 1994, has served on the House Armed Services Committee throughout his time in Congress and is currently the Ranking Member (top Republican) of the Committee.  He was its Chairman from January 2015 to January 2019, the first Texan of either party to hold this position.

A fifth-generation Texan, Mac is a lifelong resident of the 13th District of Texas.  His family has been ranching in the district since 1881.

Born in Clarendon and raised on the family ranch in Donley County, Mac graduated from Clarendon High School before continuing his education at Texas Tech University.

After obtaining a B.A. in history in 1980, he went on to the University of Texas Law School where he graduated in 1983.  For the next several years, he worked in Washington on Capitol Hill, and as Deputy Assistant Secretary for Legislative Affairs in the State Department under President Reagan.  In 1989, Mac joined his brothers in the cattle business and practiced law in Amarillo until his election to Congress.

Former White House Doctor and Navy Rear Admiral Ronny Jackson will serve as the next congressman for District 13.