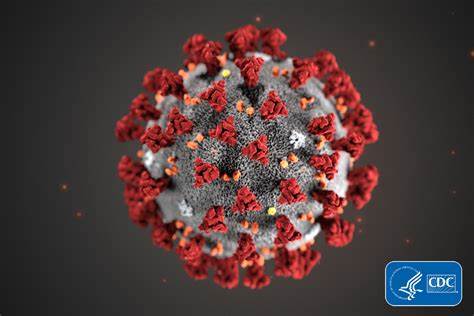 The Texas Department of State Health Services (DSHS) has released a list of locations due to receive the second round of COVID vaccine starting Monday, December 21st. It’s part of the second phase of the largest national immunization program in American history.

While several area towns are on the list, including Amarillo and Borger, Moore County was not on the list.

Moore County Hospital District has made requests to receive the vaccine but has not received official notification of when the vaccine would be shipped to Moore County healthcare facilities.

According to a report by the Texas Tribune, decisions on how vaccines will be allocated are made by a state panel of advisers. The panel is composed of lawmakers, local and state health officials, and medical experts and researchers. Casie Stoughton, Director of Public Health for the City of Amarillo is a voting member of the vaccine allocation panel.

Nearly 250,000 doses of Pfizer’s COVID-19 vaccine arrived at hospitals and health care facilities throughout Texas, including Amarillo, this past week. Front-line health care workers were first in line to receive the vaccinations, which began in Texas on Monday, December 14th.