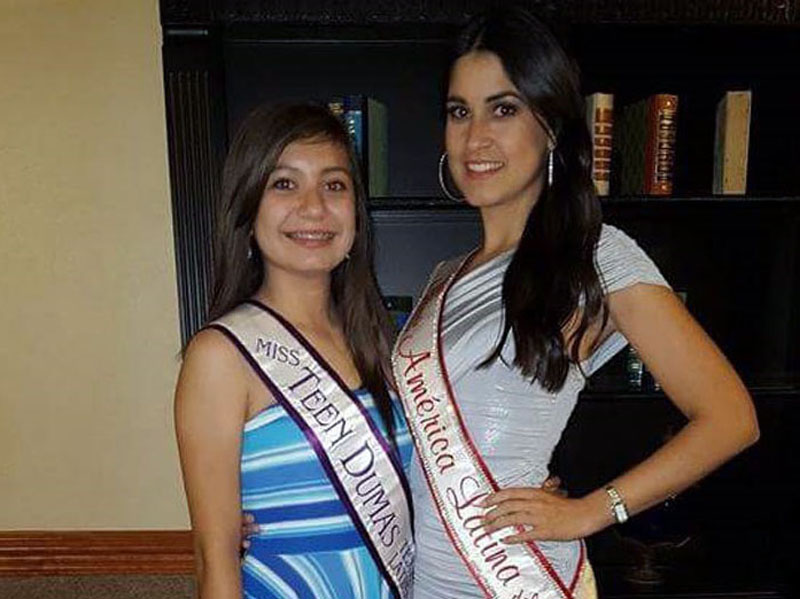 One of the perks of being a queen is you get to meet other queens.

Miss Teen Dumas Latina Citlali Botello and titleholders from Amarillo and Canyon welcomed Miss Latin America of the World on Wednesday when she wound up her tour of Texas with a visit to Amarillo.

Yanire Ortiz, from Torre del Mar, Malaga, Spain, began her travels through the Lone Star State when she arrived in Houston on June 12. Her calendar was full and included television interviews, visits to Texas A&M University and the Still Creek Ranch. She attended a fashion show in her honor, in which Miss Teen Texas Latina Denise Miranda and other titleholders participated. Her trip to Houston ended with a visit to the Conmigo Spanish Program Summer Camp.

Dallas welcomed Ortiz next with more television interviews and visits to Rangers Ballpark and AT&T Stadium. By the time she arrived in Amarillo, Ortiz said she was enjoying Texas’ warm welcome. Her next stop will be Tulsa, Oklahoma, where she’ll be one of the judges in the Miss Teen U.S. Latina pageant. Miranda will represent Texas in that event.

“It was an awesome experience for Citlali and for all of us,” Aguilar said. “You don’t get to meet people from other countries that often, and since this is our first year to participate in the pageants, it was incredible to meet an international titleholder.” 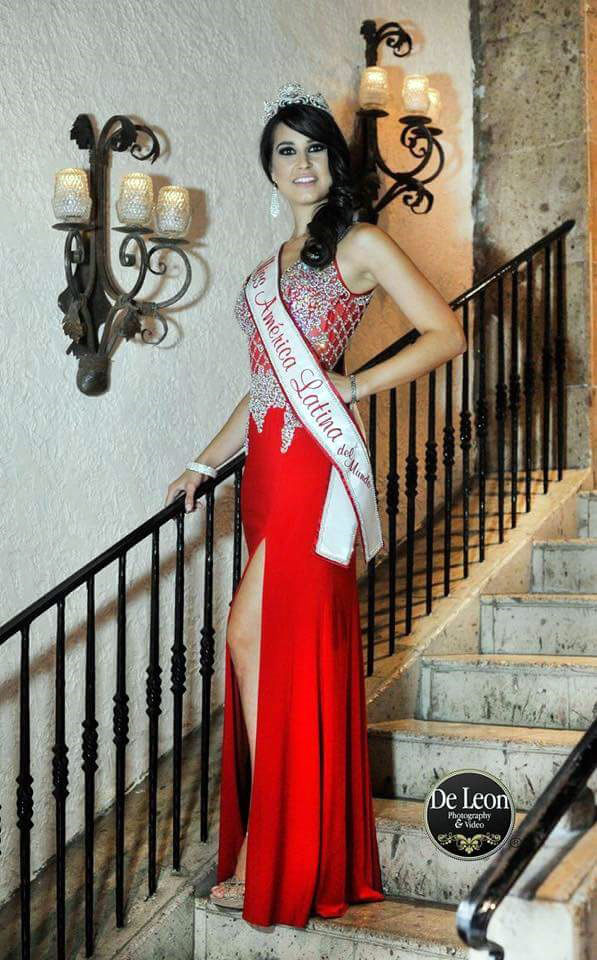 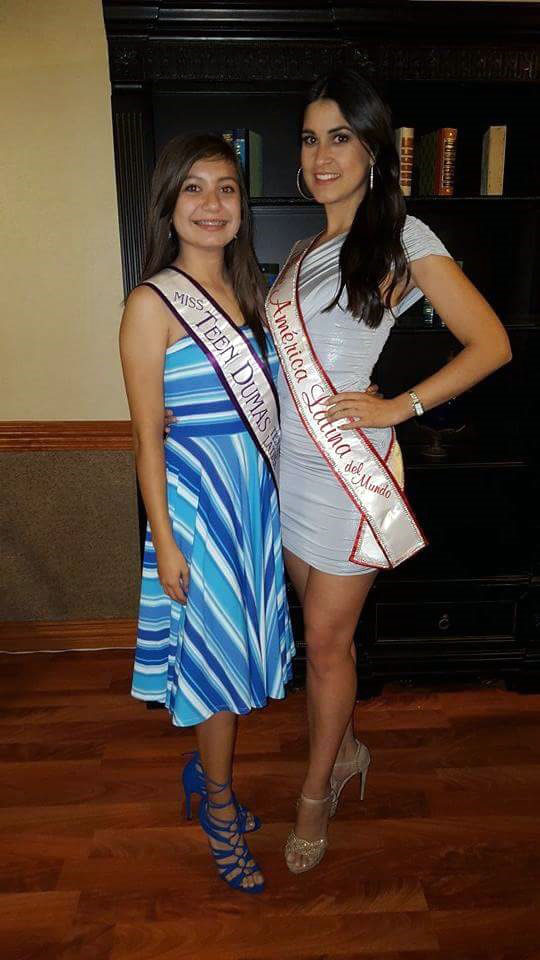