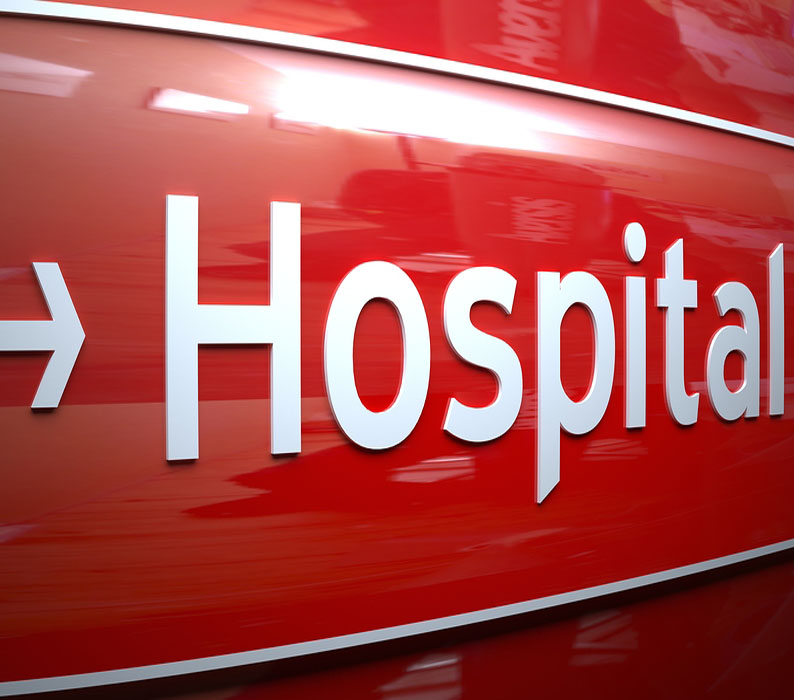 The Moore County Hospital District Board of Directors took the recommendation of their CEO on Wednesday and voted to increase the minimum wage from $8.50 an hour to $10.

“I feel like there is a movement in our country regarding some minimum wage issues,” MCHD CEO Jeff Turner said. “Trying to live on $8.50 an hour would be very difficult. Without question. I feel that’s not a livable wage, and I think morally and ethically for our people, we should do what we can to improve that.”

The federal minimum wage is $7.25 an hour, and while the hospital district pays more, Turner said, “I’d rather be ahead of the curve in a reactive way. I think it’s the right thing to do and the right time.”

The board moved into budget discussions, approving the district’s fiscal 2016 budget but not before CFO John Bailey updated them on issues that affected the construction of that budget.

“We went line by line … trying to predict what we think the volume will be in each department,” Bailey said. “We did a 4 percent increase in prices to keep track with a little more than inflation. We did have a pretty good increase in salaries due to new doctors.”

Catastrophic illnesses also hit the district’s health plan in fiscal 2015, setting it back $300,000.

“We’re self-funded, and we had a hard year,” Bailey said.

Bad debt increased 4 percent in fiscal 2015, and Bailey said it is “one of the hardest things to project.” As of May (fiscal 2015 ends June 30), the district reported $5.2 million in bad debt. Bailey told the board that although people have more policies under the Affordable Care Act, their deductibles are often at $6,000. Turner further explained that bad debt is “a catch-all, a bucket of accounts” that includes charity and indigent debt that hasn’t been processed.

“If they (patients) don’t fill out the paperwork, they remain in bad debt,” Turner said. “We’re also looking at the deductibles that insurers and employers have chosen in terms of plans. The $500 deductible of 10 years ago has become a $5,000 deductible.”

Turner said the district and all health care providers must move toward “population health strategies” that focus on keeping people well.

“Letting people get sick and then trying to pay for it isn’t going to work,” he said. “There’s an awful lot of change that has to occur. Our industry is paid on a sick-care mentality, and we need to focus on how to keep people out of the hospitals.”

The ream of financials and information about the district’s operations given to the board included an example of an increase in services generated by the district’s successful recruitment of physicians. Surgeries increased almost 24 percent from fiscal 2014 to fiscal 2015, the report shows.

The board also accepted Turner’s recommendation to decline the bids submitted to revise the Medical Office Building’s parking lot. The bids came in higher than he expected, and he told the board that while the parking lot “isn’t ideal the way it is,” he doesn’t feel they should spend $100,000 on it at this time. The board voted not to accept the bids. They are: