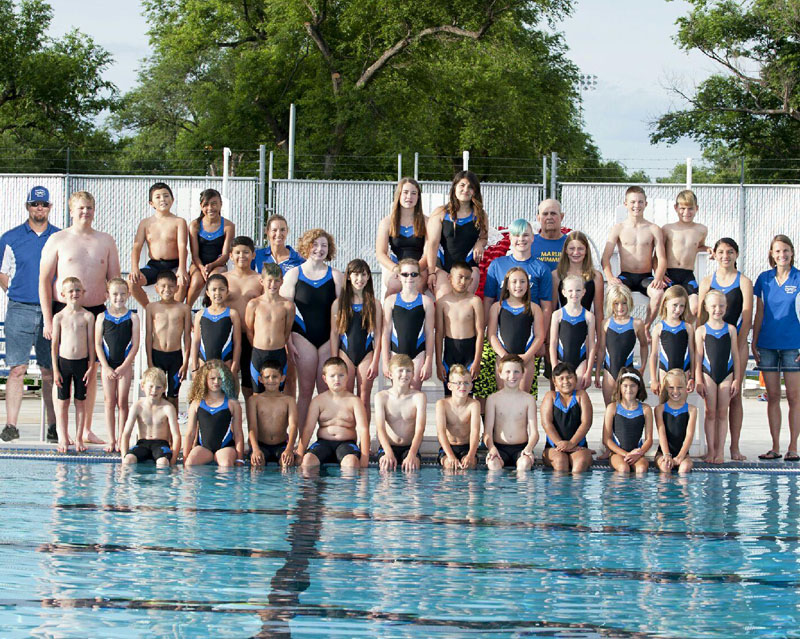 About 200 swimmers from three states will compete in the Fourth Annual Moore County Marlins Swim Meet on Saturday at the Dumas Aquatic Park.

In what is the fifth meet of the season, teams from Spearman, Guymon, Oklahoma, Garden City, Kansas, and Liberal, Kansas, will begin competition at 9 a.m. with the 10 year-olds and under. The 11-year-olds and over will compete after that.

“Our team is strong all the way around, but it comes down to numbers,” Runnion said. “Guymon has about 70 kids on their team, and we have 35.”

The next meet will be in Garden City on July 11-12. Anyone interested in being a timer or volunteering for other duties Saturday is asked to be at the aquatic park at 6:45 p.m. Friday.