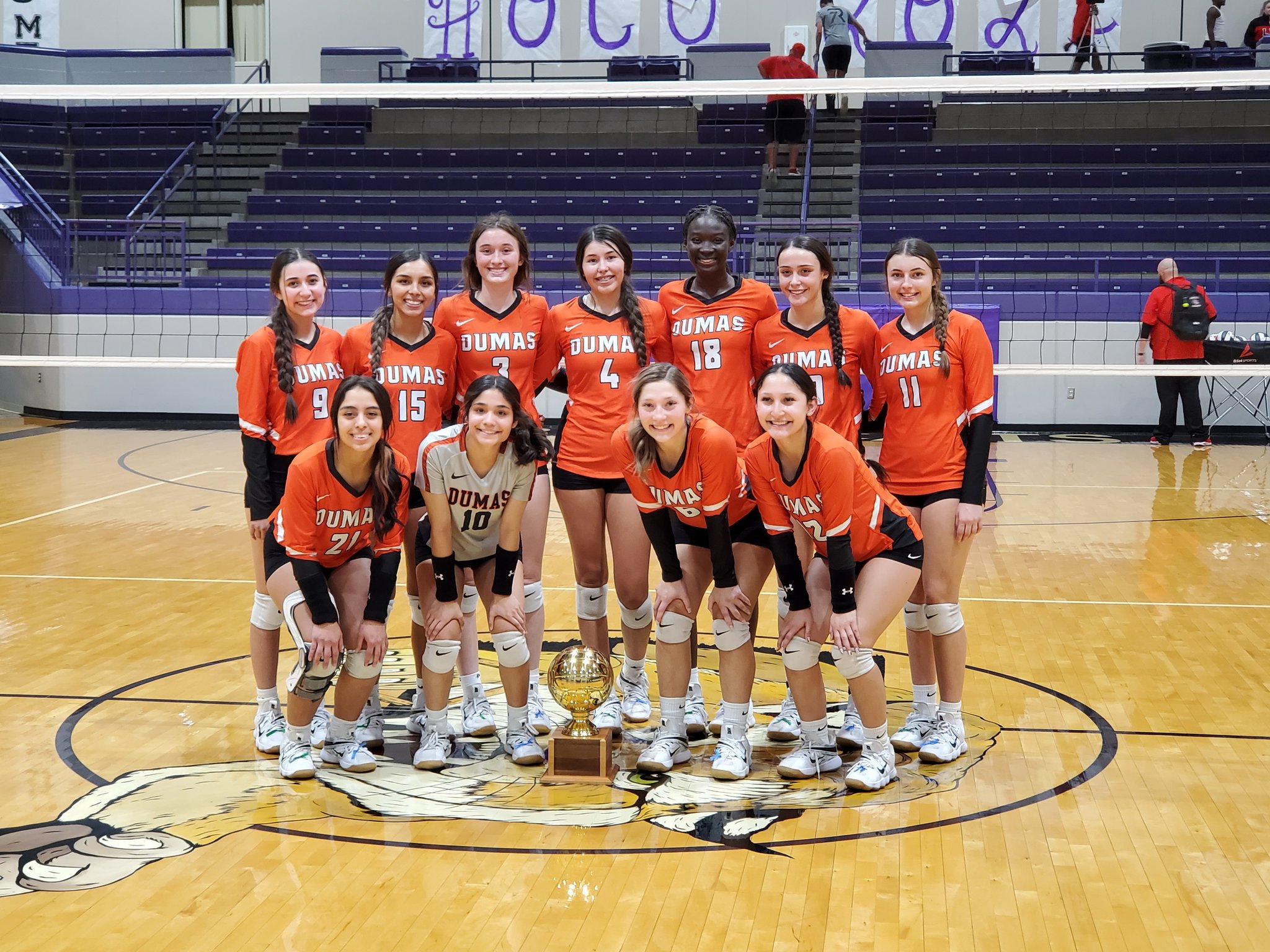 “Dumas has a rich history of excellence from the community to the administration, all the way down to their student-athletes,” said Windholz. “Everyone in Dumas has the same goal and vision to be the best version of themselves possible.”

Windholz competed in track and basketball at Barton Community College and McPherson College. He previously served as an assistant coach at Brownfield.

The former collegiate guard took over the helm of the Borger basketball program in 2020 and transformed a woeful squad into a playoff team in just two seasons.

Windholz and his wife, Jazmin, have a three-year-old son and are expecting their second child in June.

DUMAS, TX – Dumas High School assistant volleyball coach Ashlei Atteberry has been named the new head coach of the Demonettes. Atteberry replaces Brittani James, who left her position in March to take over the volleyball program at Class 4A Anna.

“It is an absolute honor and privilege to be named the head volleyball coach,” exclaimed Atteberry. “This is something I have dreamed of since I graduated high school, and I cannot wait to get started and see where this team and program can go.”

A 2013 graduate of Dumas High School, Atteberry has served as an assistant coach for five years at Dumas ISD. She played collegiate volleyball at New Mexico Military Institute before graduating from West Texas A&M University in 2017.

Atteberry and her husband, John, are expecting their first child in June.