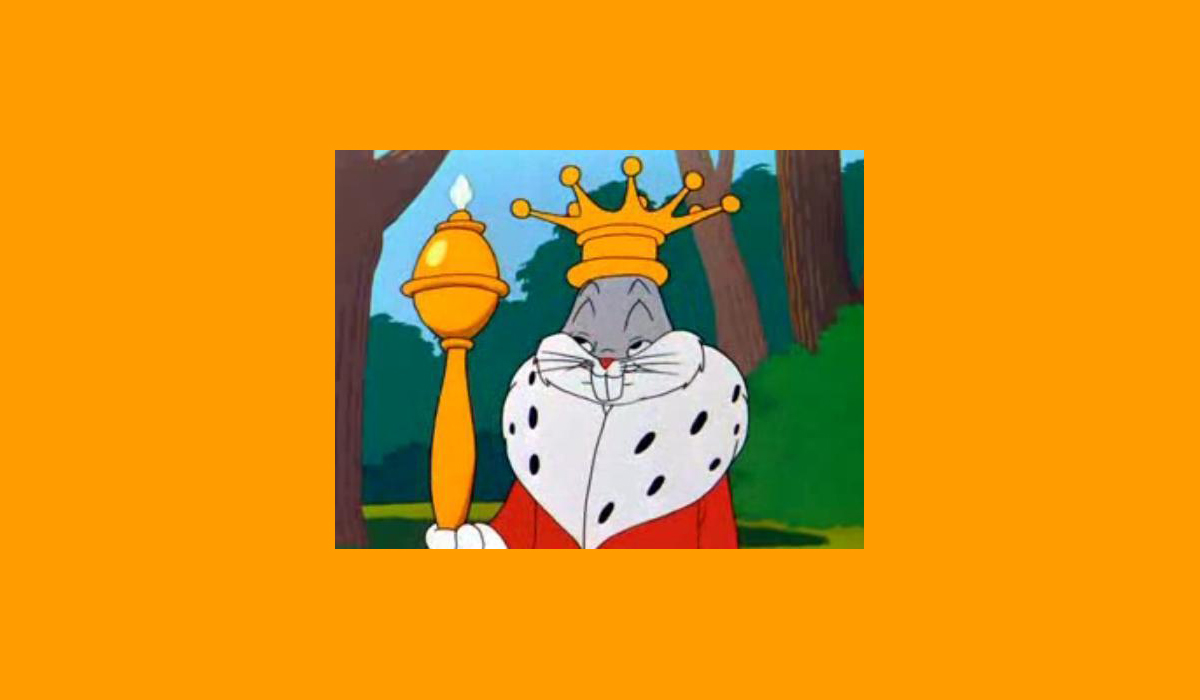 I received an email the other day, and the subject line said, “Something something something … celebrity judge.” If you know me, you know my mind works at warp speed, and not always in a good way. So when I saw that email and read the celebrity judge part, I thought, “Oh my gosh. They want me to judge one of those singing shows. I’d be sitting up there with Jennifer Hudson and Christina Has been Aguilera and some other people whose ho-hum careers give them the time to judge shows that have seen better days. Now me? I’m super busy, but I’d find the time to sit on a panel and help guide those young singing souls. “Follow your dream, baby,” I’d say to every contestant. “Follow your dream. Someday you could be judging a lame talent show, too.” In my mind, I’d be thinking, “Dream on, kid. I’m sitting in this spot for the next 20 years, and we can just take it back to the alley if you think you’re going to get my seat.”

It took about 10 seconds for me to calm down and let that fantasy trot off to that place where all of my fantasies go, and I read the rest of the email’s subject line. It said, “Rabbit show, need a celebrity judge.” Ohhhhh. Got it. Rabbit show, NEED A CELEBRITY JUDGE. I’m guessing I’m their first choice. If I couldn’t do it, they’d call Michael Phelps, Putin or Caitlin Jenner. I don’t know why they don’t put Tony Romo on that list. We all know he’s not doing a dang thing.

I then thought I should read the email, and it says the 4-H is going to host an all-breed rabbit youth show, and part of the show is a rabbit costume contest. Hey, I’m cool with that. I’m up for anything that involves 4-H, especially when the kids are smart enough to recognize a celebrity when they see one. I’m already wondering what I’ll wear. I might wait to see what the costumes look like and coordinate my threads with that. Let’s just hope none of them is using a Lady Gaga theme, because I’m telling you right now, I can rock that look. Guarantee you.

It took about a nanosecond for me to reply to the email accepting the honor. They had just hit “send”, and the ding went off, informing them they had an email. It would be me. Strike when the fire is hot, I always say. If I had waited, they might have called Romo or Rowdy Rhoades. But now I’m thinking I should have waited a day or two to answer. Let them worry if I’m going to accept or not. They’d be over there in the Extension Office, wringing their hands, looking at their email and praying I’d reply. That would have been the smart thing to do. Show them I’m not desperate because I’m not. I have plenty of things to do, like making chains out of paper clips. Important things.

I’ve got to be more patient if I’m going to be a celebrity judge. I should have had someone reply to their email for me. You know — my people. “My people will get in touch with you.” Why oh why didn’t I think of that? Now people are going to think I’m Rick Perry, desperate to be on TV again. The rabbit costume contest will be on national TV, right? Because I know how to switch my gaze from camera 1 to camera 2. Wait. Which one is camera 2?

I told them I’d judge the rabbit costume show because us celebrities have to do everything we can for the kids, especially 4H. I just hope I don’t get mobbed going in and out of the building, and I hope security will be there to hold the people back. I need space, people. How am I going to do my job when you’re all trying to get close to me? Good thing I don’t have hair. They’d be trying to lop some of it off for souvenirs. I just don’t want this gig to disturb my personal life. I can already imagine the furor it’s going to cause when I’m at Alberts. How am I going to enjoy my scrambled eggs when people are shoving each other to get next to me?

Judging this rabbit costume show could be huge for me. I’m talking get-my-own reality-show huge. Of course, I’d still do the Journal, except I’d be flying from Los Angeles to Dumas every other day as I balance the work load. It’s a good thing fuel at the Moore County Airport is cheap, and  I’ve taken photos of Brandon Cox’s son. I’ll call in that favor and get a better deal on fuel. And bottled water shipped in from the Italian Alps, Brandon. Don’t forget that. And I want it chilled at exactly 58.44 degrees. Not 58.5. Not 58.3. Trust me, you don’t want to give me water that’s one-hundreth of a degree off. You think you’ve seen a diva fit? I’ll throw one that’ll make David Bonner’s opposition to beer look like a measly tantrum. Oh wait. His performance did look like a tantrum. Never mind.

So I’ve got to get ready for the rabbit costume contest. I have a hundred things to do. I’ll need to make sure the dressing room has the correct lighting and has an exit in case the fans try to bust in. There’s always that danger. And what if the contestants who didn’t win try to attack me? Oh yeah, those costumes look all furry and cuddly, but you don’t know how they get when they don’t win a costume contest. The ugly comes right on out, and you best skedaddle.

The contest will be held Nov. 5, but there will probably be commercials during the NFL games, telling you all about it. I’ll soon be doing shoots for those commercials right after the City Commission meeting in case you want to watch. Just don’t get too close to me. All of us celebrity judges need our space. I’m wondering if my friend, Danielle Arias, will teach me how to do selfies. She kind of has that down to an art. I’ll call her. No, I’ll have my people call her. If you want to attend the rabbit costume contest, I suggest you get there two days early and camp out because tens of thousands of people are going to try to get in. Bring water because the bottled water from the Italian Alps, chilled to 58.44 degrees, is for me.

Well, I’ve got to jet and practice my close ups. That’s how us celebrity judges talk. We jet. We don’t “leave.” We don’t “go.” We jet. But y’all don’t know anything about that.