Home OPINION If your salary is paid with tax dollars, you will be held... 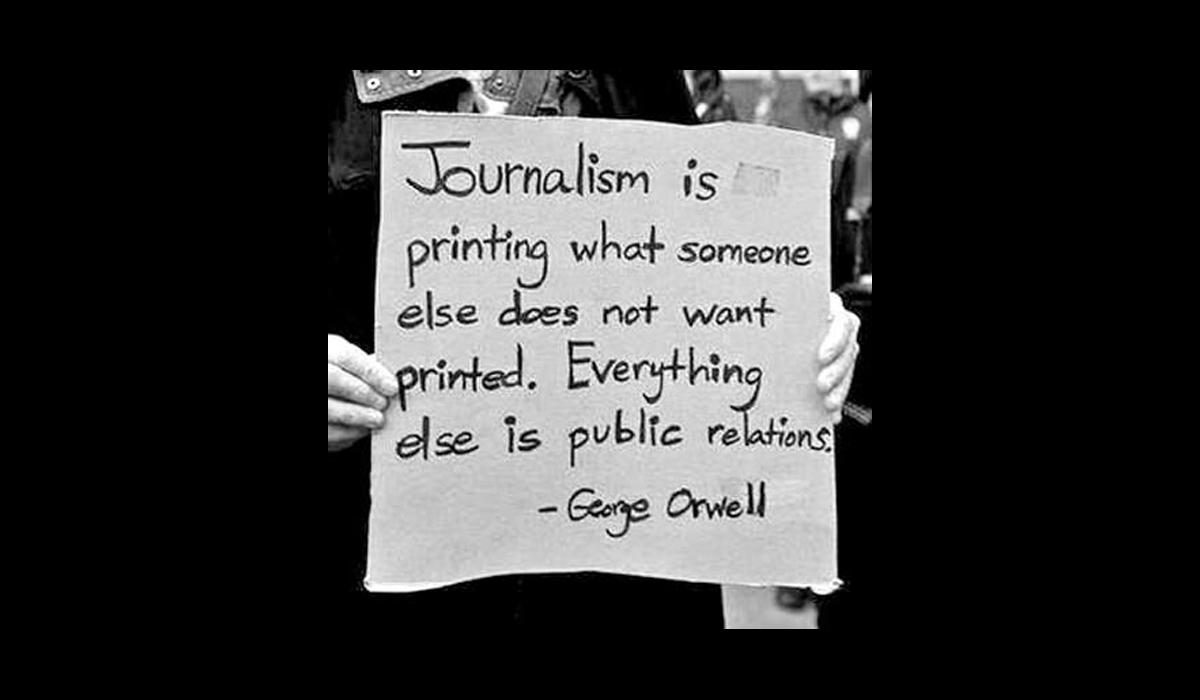 Since the publication of the story about DISD employee Nicki Ames’ arrest for Assault: Causing Bodily Damage, I’ve received emails encouraging me “to get a life”, advising me to “mind my own business” and observing that I must be “board” (her spelling), a condition that must have caused me to dip into the police files and pull out a bit of news fodder with the sole purpose of destroying someone’s life. Because, according to the comments and emails, that is what I aspire to do as a journalist.

Let’s begin with what is news and what isn’t. When a public official, an educator, a doctor or anyone else in whom public trust has been placed breaks that trust, it is news. If that burden is too heavy to bear you simply don’t run for public office, become an educator or school administrator or accept any position where maintaining public trust is a requirement. It really is an easy decision to make.

Ames broke that trust when she was arrested. Even though she hasn’t been convicted of any charge, the arrest is news — because of her position as a teacher. The incident didn’t occur on school property, but that doesn’t matter. Her arrest throws her ability to act professionally at all times into question. Should she return to the classroom, she becomes a legal liability. What if she loses control of her emotions in the classroom and assaults a child, a parent or a co-worker? The district could be hit with a lawsuit, and there is an argument the district put her back in the classroom knowing she now has a documented history of losing control.

Ames’ actions became public the moment she was arrested. Are there other arrests for family violence? Of course. But again, as a DISD teacher, she broke the public’s trust. If you argue she didn’t, then I have an issue with your acceptance of behavior that leads to an arrest for assault. I have an issue that you care little or nothing about someone who was arrested for assault being in a classroom with children.

We are slipping as a community entrusted to protecting our children when we say this kind of behavior doesn’t matter. It matters a great deal. It’s a horrible model for our children when their teachers are arrested for assault, when they say to hell with my standing in the community and my career. People, grown jaded by the nastiness of reality TV and prevalent rudeness, don’t give it any thought when people in Ames’ position are arrested in a public place for assault. Instead, the press is being mean and should “get a life.”

Ames’ arrest is news. She willingly put herself in a position to be held to a high standard when she signed a contract with DISD. If she’s not able to maintain that standard, she should resign or be dismissed. Is she the only DISD employee who has broken that trust? No, but as far as I know this is the most recent incident that involved the police. Whether it is a DUI, stealing money or any offense that breaks that public trust, it will be reported.

No doubt, some DISD employees will stop speaking to me. I don’t care. The Journal’s responsibility is to the protection of our community’s children and holding public officials and employees paid with tax dollars accountable. Let me state that in bold letters. If you are paid with tax dollars, your behavior is open to the public. Period. Also, it’s unacceptable when someone tries to use his position to have an official fired for performing his duties. The Journal will file an open records request to determine if that happened during Ames’ arrest.

So I stand by the story about Ames, and I will stand by future stories about district employees with DUIs (in Dumas or in Austin) and other offenses. And to the reader who said I must be “board.” Nope. Never have been. Not even during English class where I learned the difference between a noun and an adjective.

Move along, Aguilera, you’ve been dethroned as celebrity judge