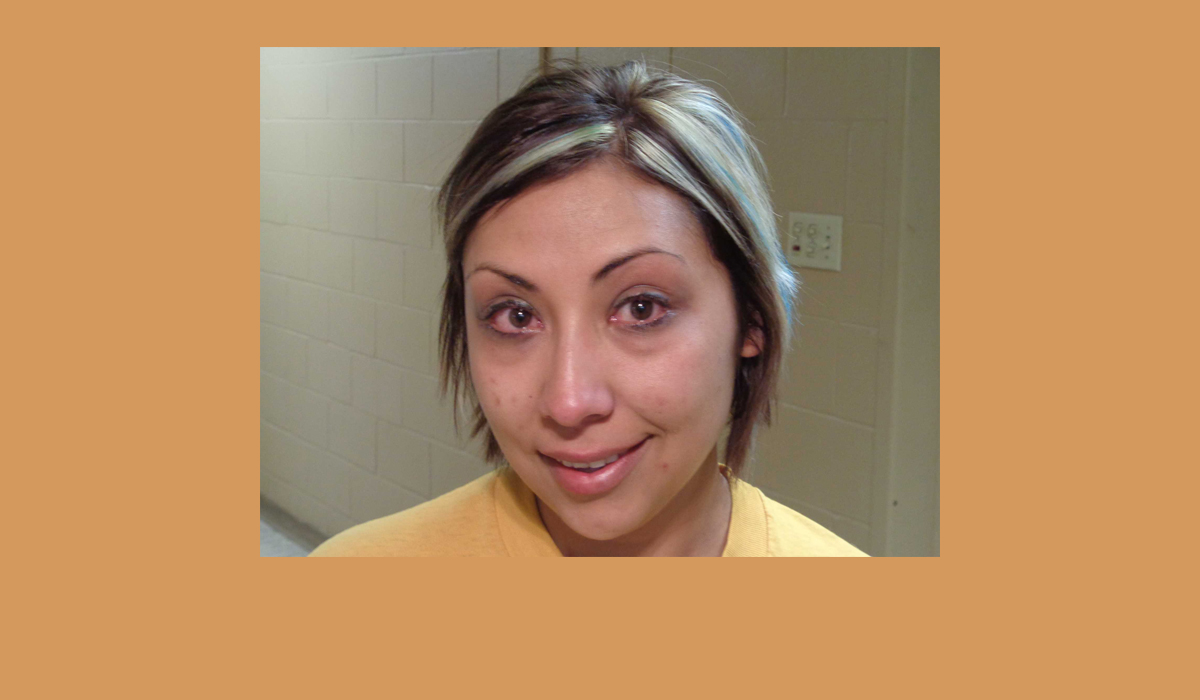 Editor’s Note: The story has been updated to indicate the incident is still under investigation.

A report from the Dumas Police Department says a verbal argument between Lola Nicole Ames and a man who isn’t named in the report turned into a physical altercation. Ames was arrested and charged with Assault: Causing Bodily Injury.

Ames, who is listed as Nikki Ames on the district’s web site, is a Behavior Academic Classroom teacher at Green Acres and has retained her employment, pending further investigation, Superintendent Monty Hysinger said.

“The district doesn’t have an established policy on procedures for dealing with an employee who is arrested,” Hysinger said. “We look at each case independently, and we don’t react off of emotions. We wait until we have as many facts as can be gathered and assess the incident. We have to remember we’re dealing with someone’s reputation and career.”

Hysinger stressed that the district’s foremost concern is the children.

“We expect our educators to abide by a standard that reflects the district’s high expectations,” Hysinger said. “The community trusts us with their children, and we trust our employees with them. We expect a lot out of our teachers, and we don’t take incidents like this lightly. We have investigated, and we’re waiting for more information to determine what action we will take.”

Ames was released on a $1,000 cash bond the day of her arrest. Dumas Police Sgt. Jordan said the incident is still under investigation