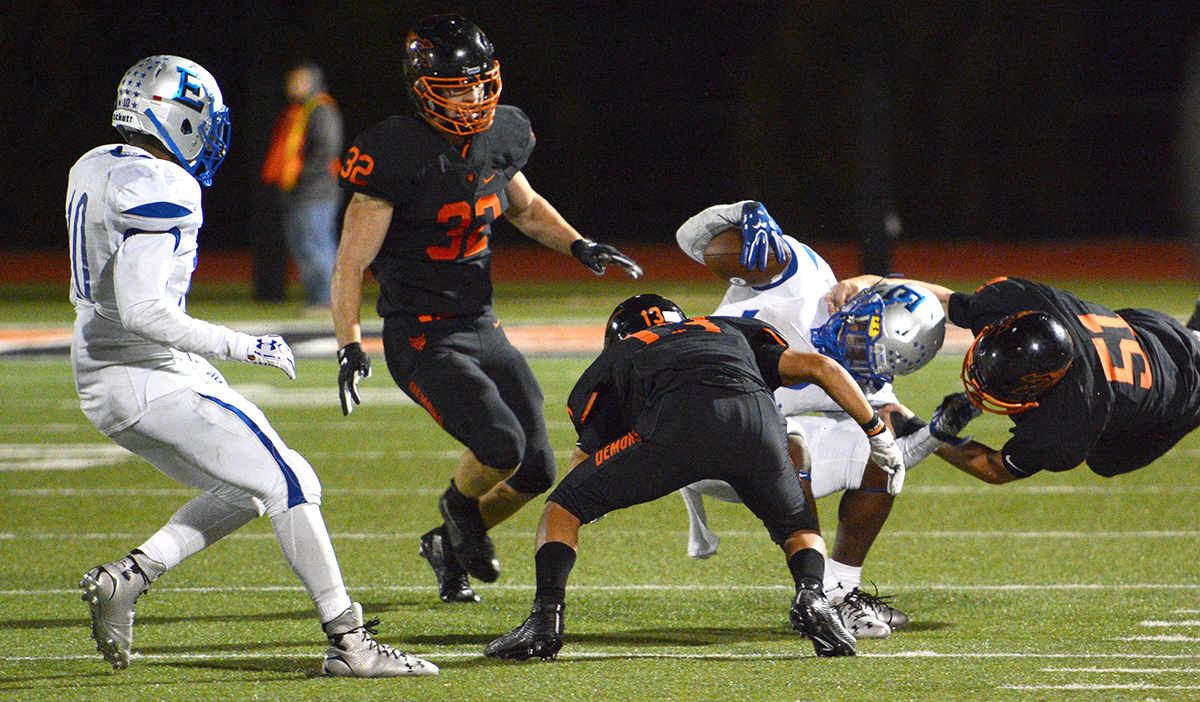 The Demons hitched their strong defense to a powerful running game and steamrolled Lubbock Estacado 56-0 Friday. The defense, known as the “Blackshirts”, righted the game after Dumas’ offense fumbled on their first possession by stopping Lubbock and putting the ball back into the Demons’ hands. From then on, the Blackshirts kept Estacado in check, and the Demons fired on all cylinders throughout the four quarters.

“Through pregame, as I watched Estacado warm up, my concern about the Matadors began to escalate,” Head Coach Chad Dunnam said. “Just their size alone concerned me, and then you add in their skill level and team speed. But our kids did a tremendous job of playing their game, executing their game plan and winning the physical battle Friday night. We definitely were the more physical team.”

The Demon offense was led by strong performances from running backs Josh Mares and Stetson Rios, along with a powerful show from the Demon offensive line. Dumas dominated the line of scrimmage and the time of possession. As a result, they outgamed the Matadors 383 to 91. Mares rushed 16 times for 148 yards, and Rios racked up 94 yards on 19 attempts.

The Blackshirts played as if they had something to prove in their opening home game. Following an uncharacteristic performance last week against Perryton, the Blackshirts held an explosive Matador offense. Again, Derek Ditto led with 10 tackles, one tackle for a loss, two pass breakups and one blocked kick. Senior outside linebacker Christian Sanchez had eight tackles, three tackles for a loss and a touchdown. Junior outside linebacker Jonathan Chavira and senior defensive lineman Angel Duran also had strong defensive performances.

“I expect them to be ready to play and very well coached,” Dunnam said. “They are a group of kids who play extremely hard. When you add that characteristic to a team, you have reason for concern. We can’t allow the festivities of Homecoming to become a distraction to our football team. Friday night, just like all games, needs to be strictly business for the Demons.” 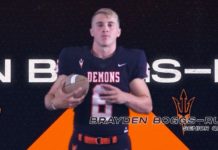 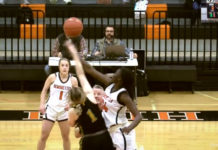 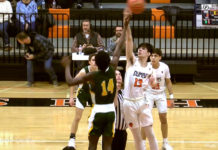 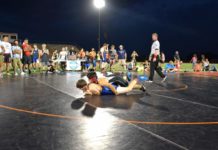 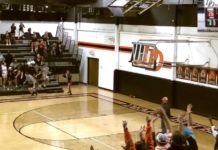 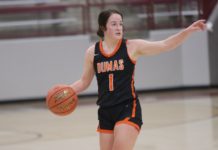