Home SPORTS 4 states to be represented at preseason wrestling tourney 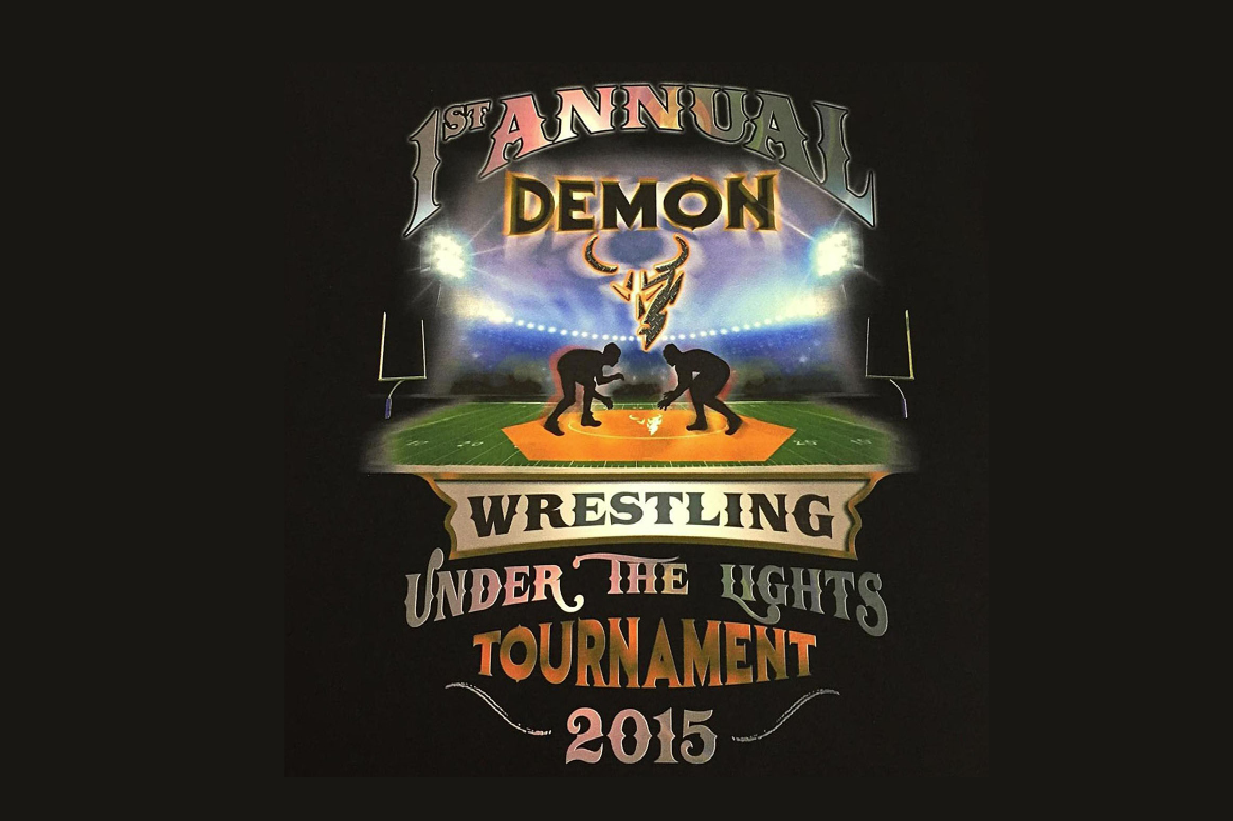 About 100 wrestlers from four states are expected to compete in Wrestling Under the Lights, a preseason fundraiser for the Dumas wrestling program. Oscar Martinez, president of the Dumas Wrestling Booster Club, said the tournament will be held at Demon Stadium on Saturday at 7 p.m.

“The wrestling program is the second most successful in town, and we’re always looking for ways to make it stronger,” Martinez said. “Businesses are usually tapped out from giving to football by the time we come around, so we hold fundraisers to help fund our program.”

Nearfall, a popular athletic brand, will have a booth at the tournament to sell wrestling gear, and they’ll give the wrestling booster club a percentage of their sales, Martinez said.

“They heard about our tournament and called me up to ask if they could set up a booth,” Martinez said. “They’re a pretty prestigious brand, and it says something that they want to be a part of what we’re doing.”

The tournament is for youth ages 5 to 15. Martinez said the booster club raises money for snacks, meals, hotel costs for out-of-town tournaments and other expenses. 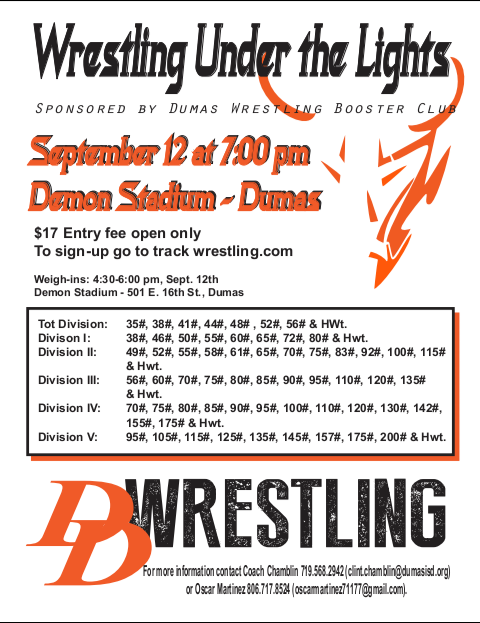