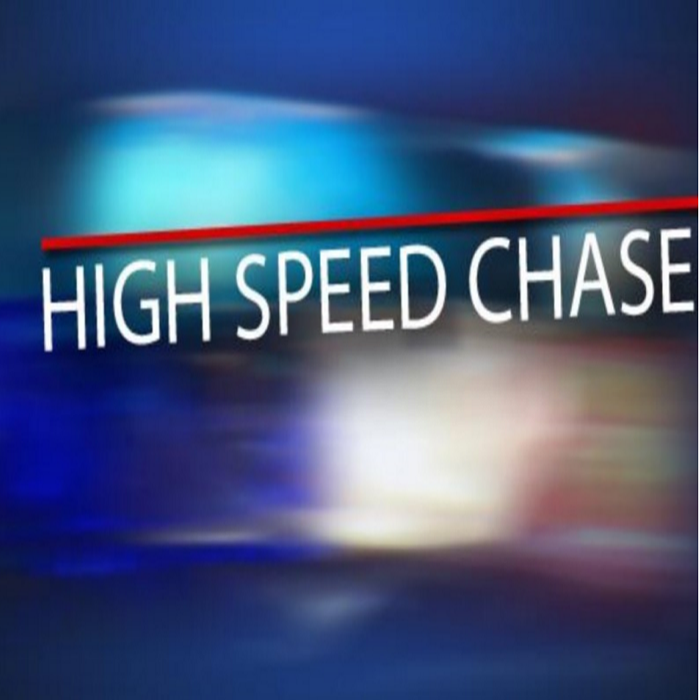 Early reports say Jose Cano led officers on a 25-mile chase, which damaged a Sunray Police unit, three Moore County Sheriff’s Department units and a Texas Game Warden unit. Napp said the damage to the police and county units is minor, but the game warden’s unit sustained more damage. She’s also waiting for the Texas Department of Public Safety to confirm if shots were fired. DPS and the Dumas Police Department also were involved in the chase.

Cano almost collided head-on with the game warden’s unit, but the officer evaded him to avoid a crash. Napp said officers threw down spike strips at the Dumas Alternative School on North Maddox, but the chase continued until it ended in the 200 block of Maddox Avenue and Cano was taken into custody.

The Journal will update this story as information becomes available.

Local governments, already hard hit by the coronavirus, are facing a...