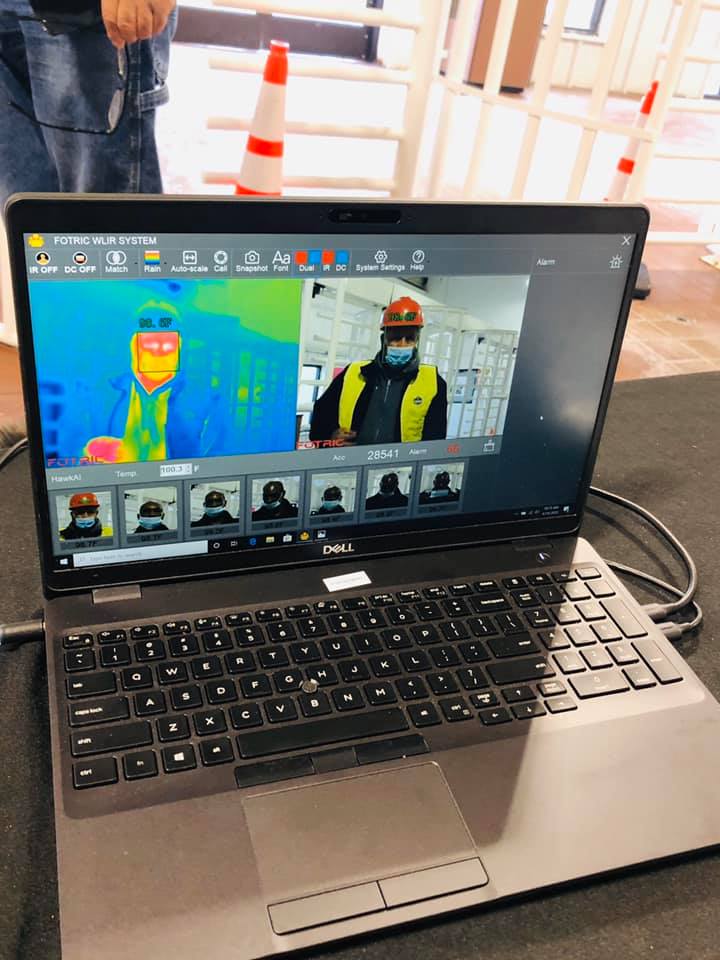 According to the Texas Department of State Health Services (DSHS), There are 114 cases associated with the JBS Beef plant but not all of those cases are in Moore County. According to state health officials, JBS initiated a meeting with the DSHS Region 1 office last week because the company wanted to make sure it was doing everything it should be doing to keep its employees safe. JBS also invited DSHS and local health officials to the plant for a tour on Wednesday

JBS released a statement Wednesday evening on the Cactus Plant Facebook Page saying “Over the past two weeks the JBS Cactus facility has been working closely with our Moore County officials, Department of Health of Lubbock and the Amarillo Public Health Department to help ensure we are doing everything we can in regards to our COVID-19 response.”

KAMR reported on Wednesday evening, that some of the DSHS staff went to the plant on Wednesday, saw JBS had implemented the DSHS recommendations, and noted that the plant was following all of the best practices for an essential business to remain in operation.

The group toured the plant facility to see efforts made by JBS and make suggestions for improvements. According to the JBS Cactus Facebook page, the meeting was very positive and the JBS Cactus Team was open to any recommendations made.

The JBS plant has also been assisting DSHS in epidemiological investigations by identifying close contacts of employees who test positive for COVID-19 and taking the appropriate public health action.

JBS announced on April 13th that their Greeley Colorado plant would be temporarily shut down through April 24th. This came after union officials reported that at least 50 people employed at the Colorado plant tested positive for the virus, with two employee deaths reported from complications related to COVID-19.

It’s unknown at this time if any of the area COVID-19 related deaths are attributed to the 114 cases associated with the JBS Cactus plant. That would be important information to know since many of the plant employees live in area towns and commute to Cactus for work.

As of Wednesday, April 24th the COVID-19 related death toll for area communities.

Texas state health officials had previously confirmed on Tuesday that they were investigating an outbreak of COVID-19 at the JBS Beef packing plant in Cactus as part of ongoing efforts to monitor major meat processing plants. The Texas Tribune also reported that a DSHS spokeswoman said, an “environmental assessment team” was being sent to Moore County to advise on ways the plant could curb the spread of the Coronavirus.

DSHS says the epidemiological investigations into the cases to determine the source of the infections is ongoing.