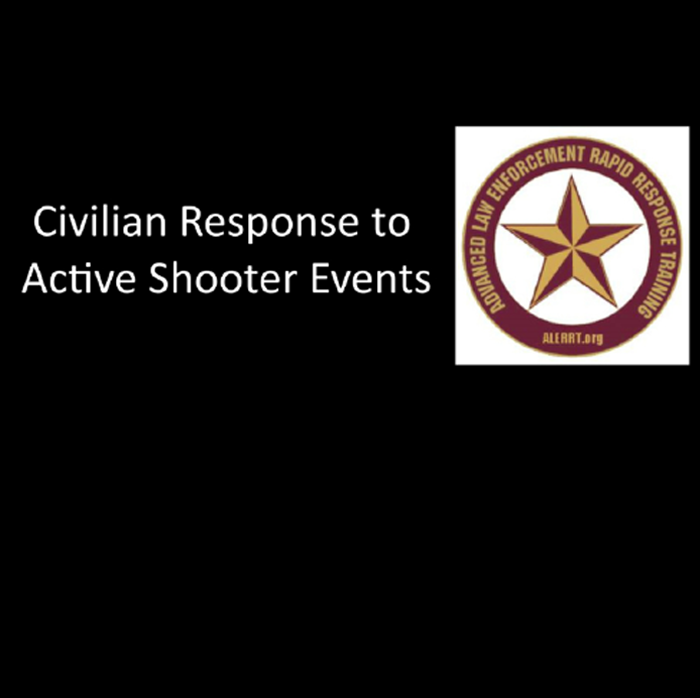 The Dumas Police Department will hold a second Civilian Response to Active Shooter Events class to accommodate the large number of people who weren’t able to attend the first one because of capacity.

Sgt. Nick Jordan said the second class will be held in the Moore County Community Building on Jan. 28 from 7-8 p.m.

“I have been getting phone calls and emails all morning from people who attended, telling me there was much more information in the class than what they thought there would be,” Jordan said. “Last night’s class was full, and we already had more than 50 people on the list for the next class. The community building should be large enough to accommodate anyone who wants to attend.”

No pre-registration is needed, and Jordan said people have asked if the class is appropriate for children.

“That is going to depend on the parents,” Jordan said. “We will be showing some videos that may be disturbing to some, contain some sensitive material, and some adult language and gunfire. While this class is probably not appropriate for small children who would not really comprehend the material, if the parents are OK with it, any child may attend.”

Jordan asks that people not take firearms into the community building since some of the videos contain gunfire.

“The community building is not a gun-free zone, but this will ensure the safety of those attending,” Jordan said. 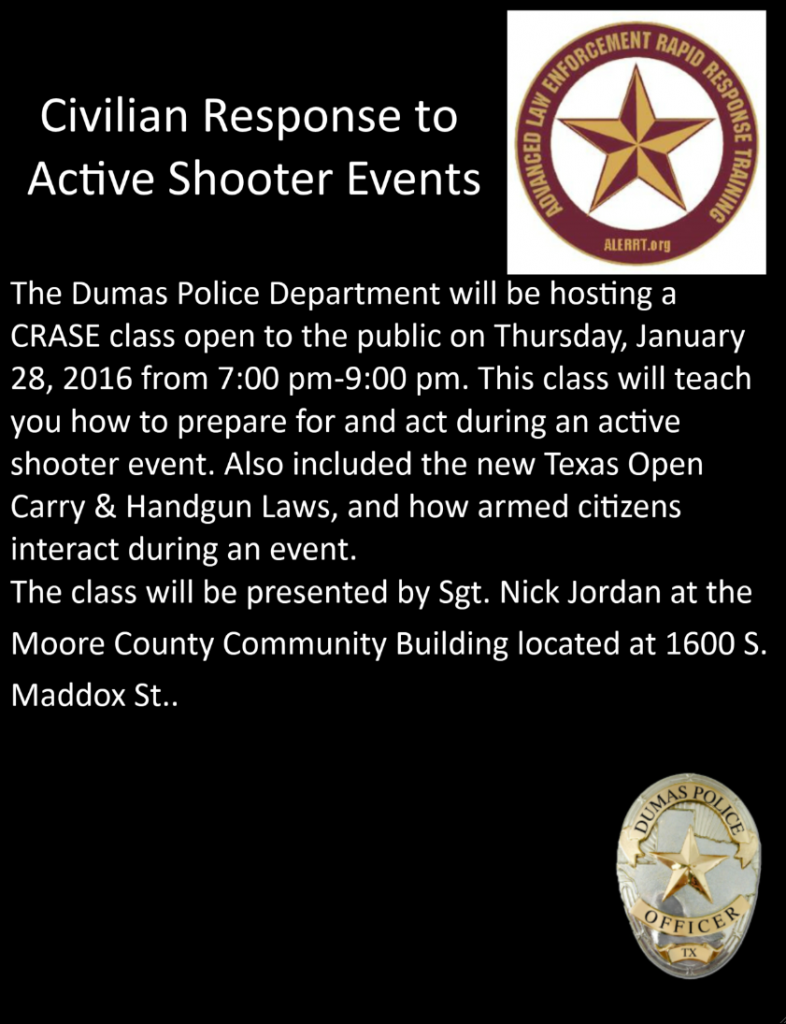