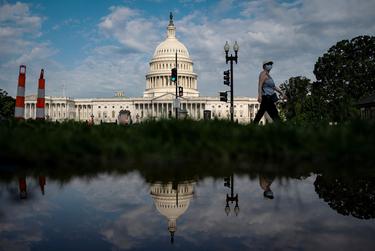 Jackson says this policy would help the ag community recover from natural disasters, including the recent winter storm in Texas, and droughts, which would be beneficial for cotton growers in particular.

In February, a historic cold outbreak spread from the High Plains and persisted from February 6th through the 18th. The 1980s saw an Arctic air mass this persistent, but since then, it’s been rarely seen in the region. There were days with highs in single digits. This cycle made it all the way down to south Texas, where snow was seen on the beaches for the first time since.

Texas Farm Bureau President Russell Boening said “Texas Farm Bureau is pleased Congressmen Ronny Jackson and Henry Cuellar’s Restore Act was included in the U.S. House Agriculture Committee’s passage of their larger disaster relief legislation during the committee mark-up this morning. Whether it was the winter storm, hurricanes, flooding, or ongoing drought conditions, Texas agricultural producers are in desperate need of assistance to keep them operating. We thank Congressmen Jackson and Cuellar for working to address these challenges head-on. We also appreciate Chairman David Scott and Ranking Member G.T. Thompson for their work to include this language in this legislation. Texas Farm Bureau is proud to support this bill and looks forward to working with leaders in Congress to get it across the finish line to provide relief for hardworking farm and ranch families.”

In a released statement, Cuellar said “We must prioritize critical assistance to our South Texas rural communities who ensured food remained on grocery shelves throughout the country, during the pandemic. That is why I am pleased that the House Agriculture Committee will include bipartisan provisions from the Restore Act in their disaster legislation—legislation that I helped introduce in order to expand protections, provide direct aid, and safeguard solvency for the 250,000 farms and ranches in Texas. I want to thank my fellow Texan, Congressman Ronny Jackson, for his leadership on this effort.” 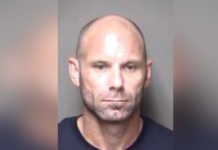 Valero about ‘incident’: We have no further comment at this time