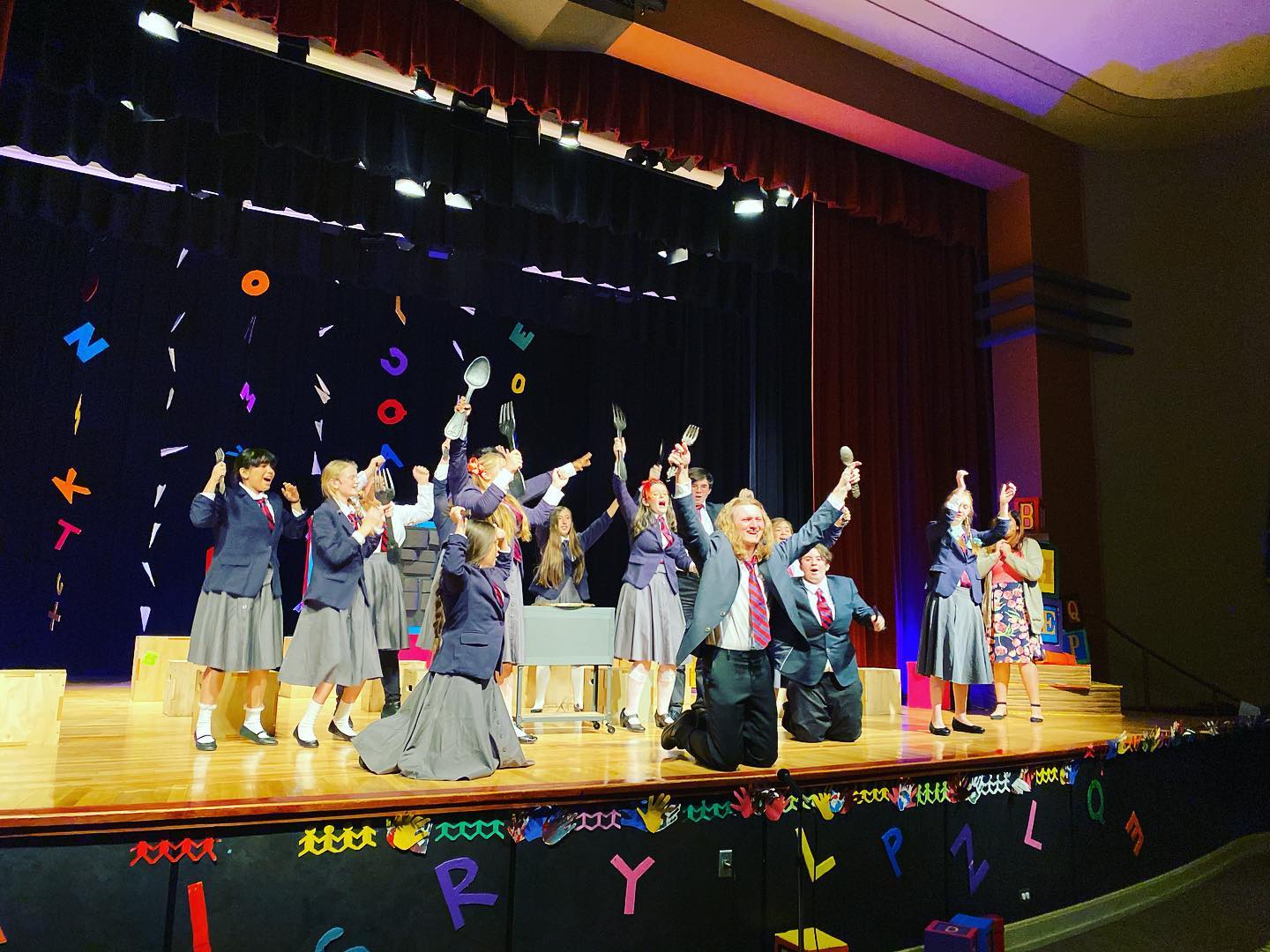 The Dumas High School Theatre and Choir departments have been hard at work since August producing their fall musical.

Matilda the Musical is a stage musical based on the 1988 children’s novel of the same name by Roald Dahl. It was adapted by Dennis Kelly, with music and lyrics by Tim Minchin, and directed for the stage by Matthew Warchus.

The musical’s narrative centers on Matilda, a precocious 5-year-old girl with the gift of telekinesis, who loves reading, overcomes obstacles caused by her family and school and helps her teacher to reclaim her life.

Matilda has received widespread critical acclaim and box-office popularity, winning seven 2012 Olivier Awards, including Best New Musical—at the time, the most such awards ever won by a single show.