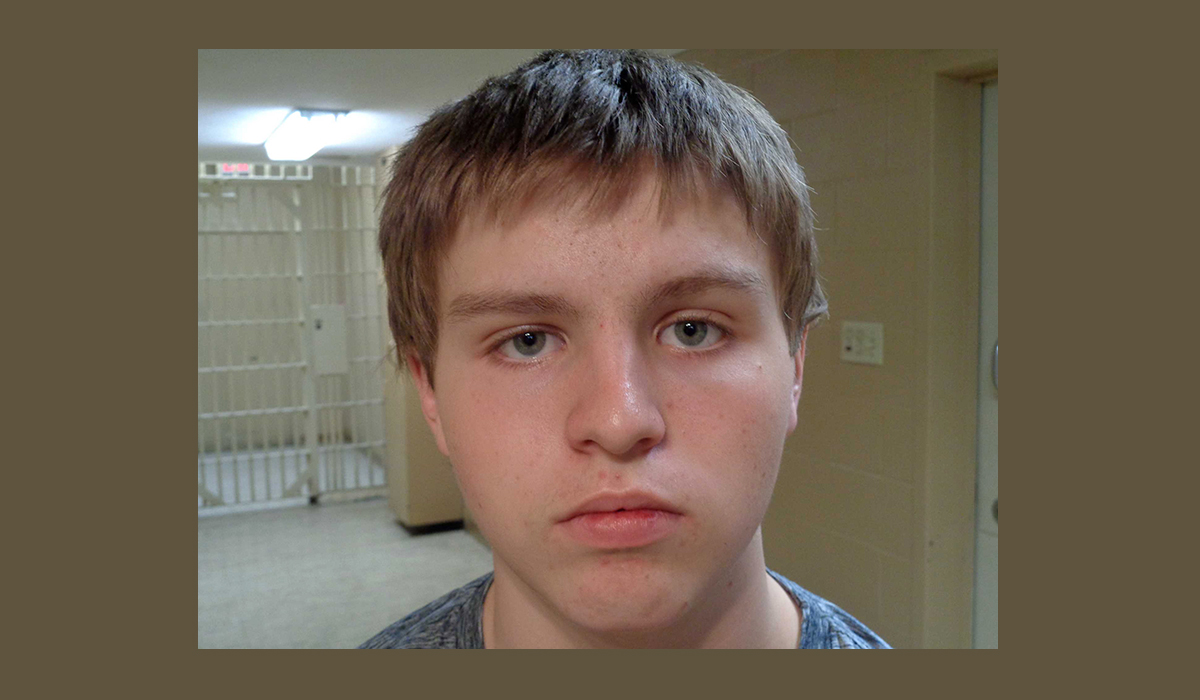 Above: Robert Huff is being held in the Moore County Jail on a $1 million bond, charged with making terroristic threats. (Photo Courtesy Moore County Sheriff’s Department)

The student, identified through Moore County Jail records as 17-year-old Robert Huff, was arrested Friday, and is being held in the Moore County Jail on a $1 million bond. DISD Superintendent Monty Hysinger responded, through a press release, to the Journal’s questions about Huff’s threats, saying the district and the district’s chief of police acted immediately when they were notified of them, and they are working with the Dumas Police Department and the Moore County District Attorney. Hysinger declined to say if Huff has been suspended or what grade he’s in because he can’t comment on student information.

The Journal is investigating the story and will provide updates.