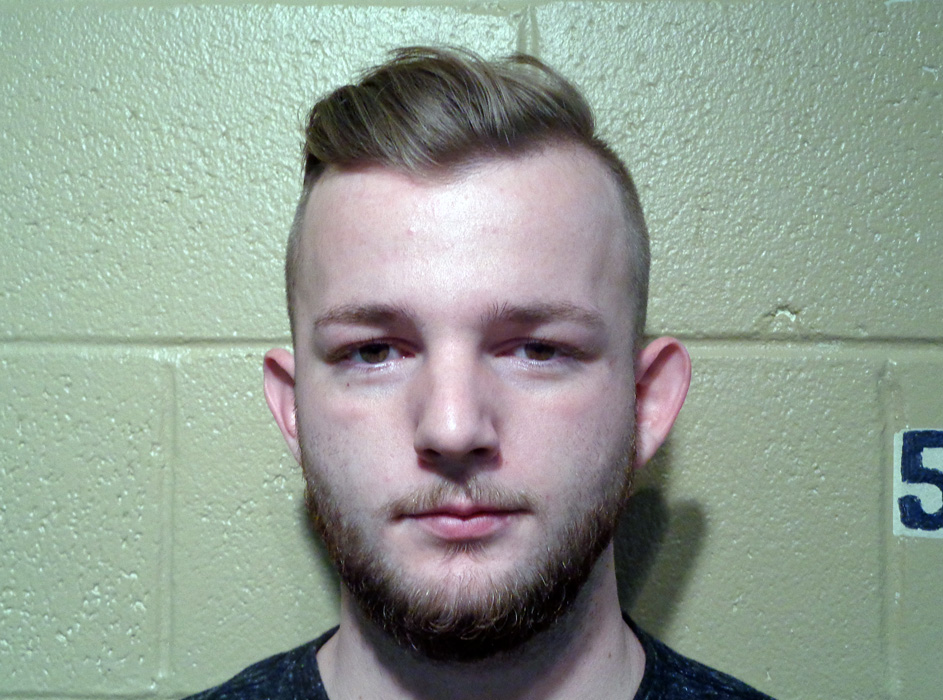 Lucifer, the Moore County Sheriff’s Department K9, is earning his keep. A week after he detected drugs in the luggage on a Greyhound bus that stopped in Dumas, Lucifer again hit on two bags Sunday in another bus’ luggage compartment that contained about $35,000 worth of drugs, Chief Deputy Carmen Napp reported.

Deputies pulled all the bags out of the compartment after Lucifer detected the drugs, and they lined them up on the sidewalk. Lucifer again hit on the same two bags, and the deputies located their owner. The deputies then searched the bags.

Deputies arrested 23-year-old Wesley Roberts from Allen, Texas, who was traveling from Colorado to Dallas. He was charged with possession of marijuana more than 5 pounds less than 50 pounds and possession of a controlled substance more than 4 grams and less than 400 grams.

Hydro marijuana is water-grown, and it is more potent that marijuana that is soil-grown. It has a higher street value than regular marijuana, Napp said.

On Sept. 22, deputies found $73,000 worth of drugs in a suitcase on a bus traveling from Colorado to Denver. The name on the suitcase didn’t match the names of any of the passengers.