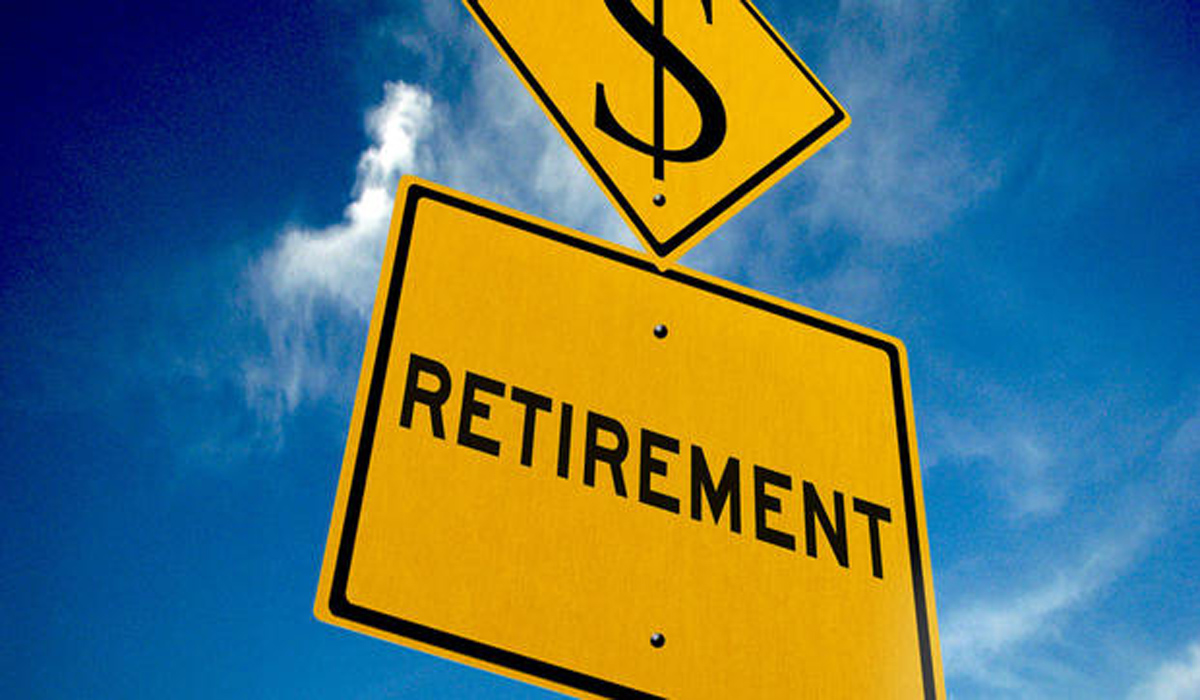 Moore County employees who retire with 25 years of service and who are 50 years old but under 65 years old will qualify for the county’s new policy that would cut how much the retirees pay for their monthly premiums.

The Moore County Commissioners’ Court on Monday approved paying $500 per month of the $729 premium retirees pay. Moore County Treasure Pam Cox canvassed other Texas counties and gave the commissioners policies from eight of them. The figures in Cox’s report also included information from the Texas Association of Counties that show 29 percent of all of the state’s 254 counties pay 100 percent of pre-65 retiree premiums. Fifteen counties pay 1 to 50 percent of pre-65 premiums, and the commissioners decided to follow a policy in place in Lee County near Austin.

Cox said four county retirees are on the insurance plan, and only they will qualify for the reduced premium. A retiree’s family member who is on the policy will still have to pay the full $729, and the family member isn’t eligible for life insurance or other benefits.

Commissioner Daniel Garcia said that since the new policy will be a budgeted item, it will have to be reviewed periodically, and the commissioners agreed to look at it every three years. The policy will go into effect June 1, 2016.

“I think it will be an incentive to keep good employees,” Moore County Judge Rowdy Rhoades said about the policy.