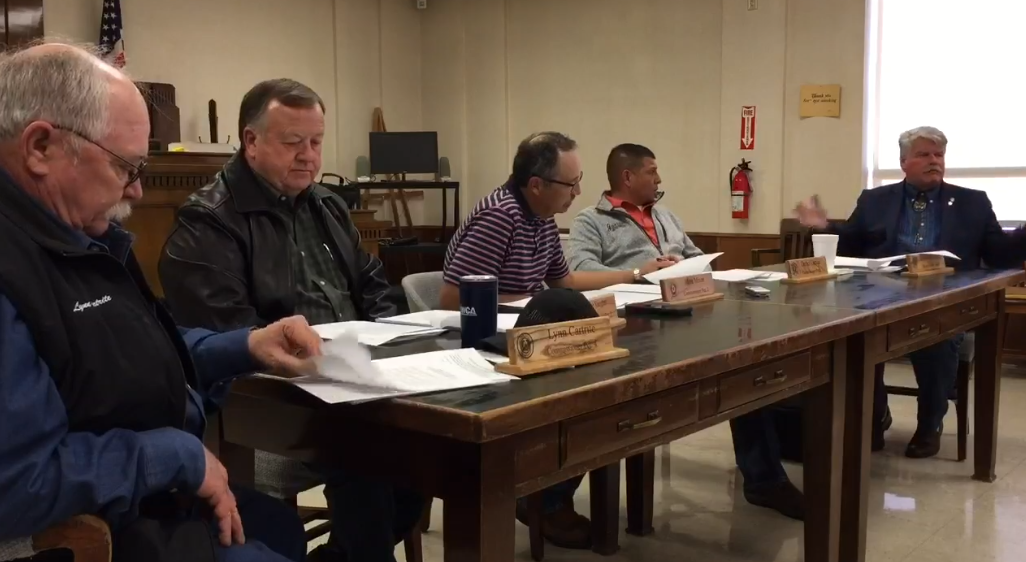 On Friday, March 13th President Trump and Governor Abbott both declared a disaster due to the COVID-19 pandemic. This set off a chain of historic events that Texas and our nation have never seen before. One week later and the entire social and economic structure of our country has changed. What a week it has been.

By Wednesday the city of Amarillo had confirmed the first two cases of COVID-19 which triggered surrounding counties and cities to take notice of how serious the threat was. Canyon followed on Thursday by declaring a local disaster and by Friday afternoon Moore County had worked out all the details of its multi-jurisdictional declaration which includes the cities of Dumas, Sunray, and Cactus.

Moore County Judge Rowdy Rhoades presented details of the declaration at a special county commissioners meeting on Friday at 4:00 p.m. The declaration is officially in effect from 11:59 p.m. on March 20th, 2020 and will continue until 11:59 p.m. April 19th, 2020. This is in effect simultaneously with Gov. Abbott’s executive order GA-08.