Home OP-ED Fight Back: It’s Time for Congress to Act 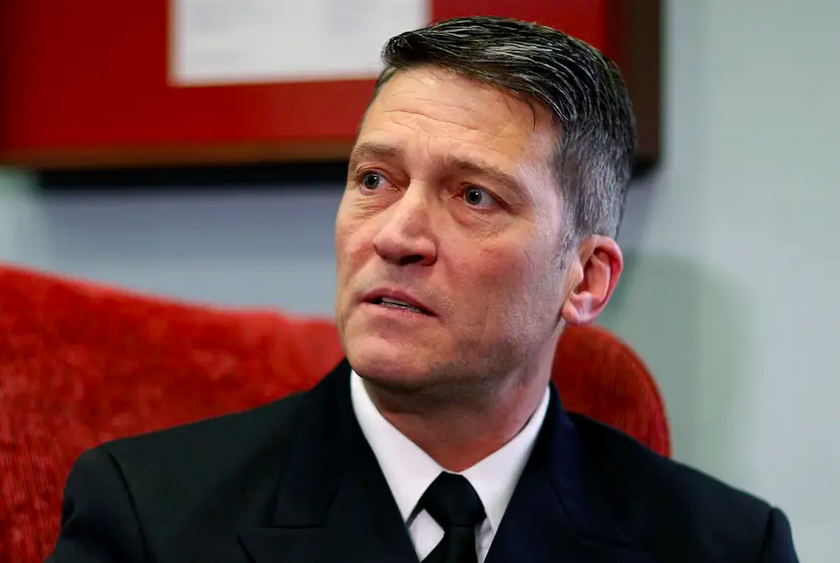 On January 6, 2021 Congress will meet to certify Electoral College votes for the President of the United States. This will be a defining day in American history. We can save our great country, or we can fall into the hands of radical socialists who want to abandon American values and take away everything we hold sacred in our district. I, for one, will fight to save our nation and will stand for the Constitution by contesting the Electoral College. If we expect to remain a representative democracy, we must do everything we can to protect election integrity and fight for President Trump.

More than 74 million Americans voted for President Trump, but big tech, the mainstream media and radical Democrats are trying to silence us by dismissing what we know to be true: President Trump won a second term. We will not sit quietly, particularly on January 6, because not only is the Presidency of the United States at stake, but so is election integrity, and that is worth fighting for. We need to throw out the fraudulent vote and send a strong message to the people who have manipulated our electoral process. We will NOT allow it!

Over the past couple of months growing evidence has shown that the election was stolen from President Trump. The people of our area, and all over the country, are rightfully outraged. You elected me to represent you in Congress, and that is a responsibility I do not take lightly. I will be proud to make it known on January 6 that the people of Texas’ 13th Congressional District do not accept rigged elections as the standard for our country. After all, free and fair elections are an important part of what makes America the greatest country on Earth.

The irregularities we have seen, and their violation of both state and federal law, threaten all future elections. Congress needs to do its job to make sure this never happens again. If we do not fix this broken system now, we may never recover, and will become a system clouded with doubt and distrust. Americans deserve better, we deserve to have confidence in our vote.

The fraud that took place on Election Day cannot be allowed to stand. For example, Democrat leaders in several battleground states bypassed their state legislatures and changed election laws. This was done in an effort to promote election fraud and is a violation of the U.S. Constitution, which gives state legislatures the sole authority to prescribe election law. Ballot integrity measures were also blatantly ignored in many places, meaning there is no telling how many illegal votes were counted.

Thankfully, our Founding Fathers gave Congress the ability to intervene in cases such as this, a process that will take place on January 6. It is time for Congress to act! We have to show the American people that the Constitution will prevail.

I swore an oath to protect and defend the Constitution when I joined the Navy over 25 years ago. I also spent my career as a physician focused on the welfare of others and service to our country. Service and duty mean a great deal to me, it is who I am, and I know how important these values are to the people of the Texas Panhandle and North Texas. Now, as I take on my first big challenge as a Member of Congress, I remain focused on my duty to uphold the Constitution and serve the people I represent.

For these reasons, I will contest the Electoral College on January 6, 2021.