Home SPORTS Cross Country Dumas’ Improbable Season for Erickson Comes to a Successful End at the... 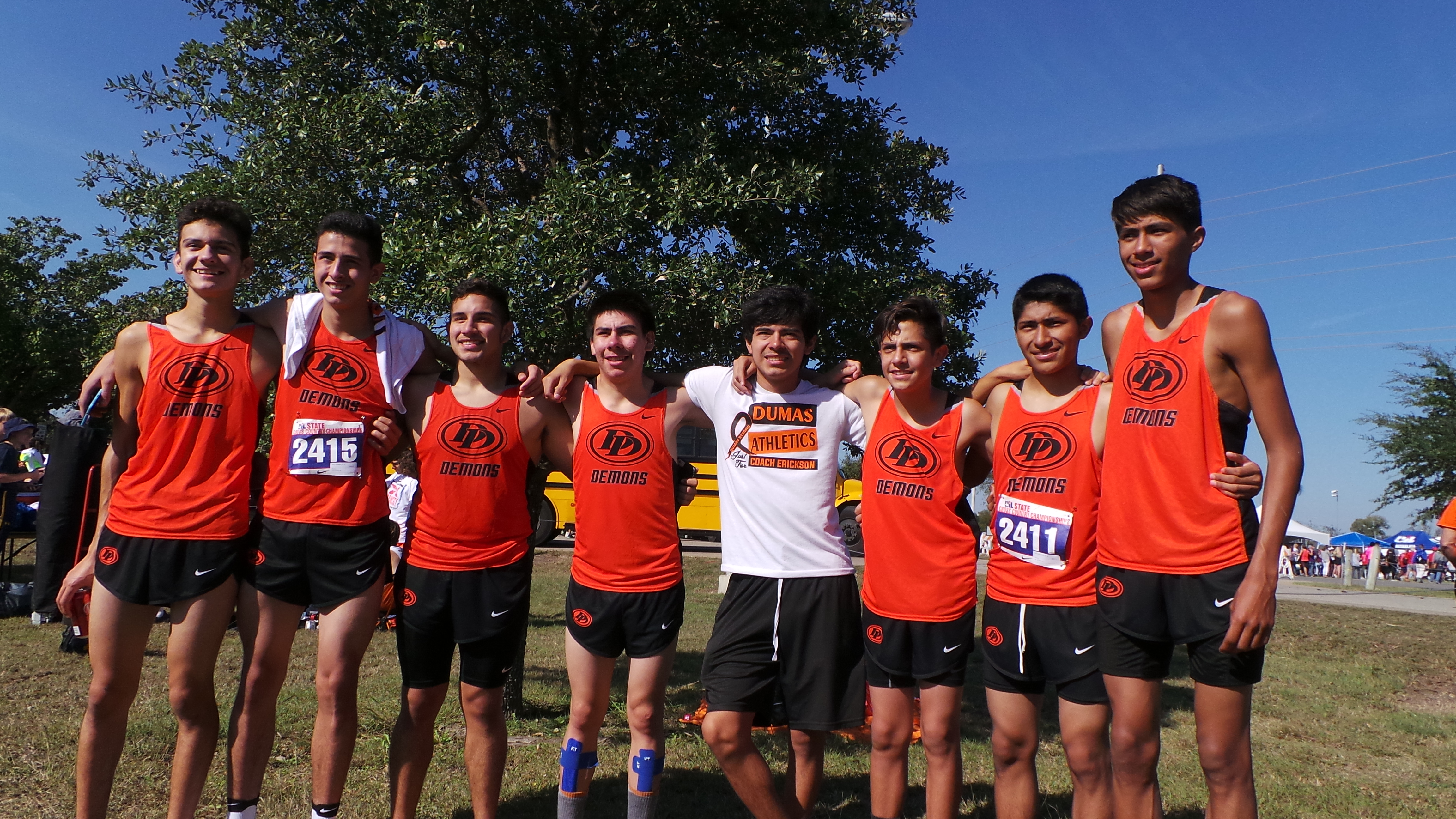 I believe that we ran very well considering that this was the first time at this stage in ten years. If you ask the guys how they did, most of them will tell you that they were a little disappointed in their times, but I was very pleased. To finish 14th , when there are 257 5A schools in the state, that is pretty impressive, no matter how you look at it. I told them that if they want to surprise some teams and give themselves a chance, they were going to have to be gutsy. If they just went out and ran like they have, they would finish as expected. They listened and did go out like they had something to prove. Josh, Dorion, Ary, and Leo all crossed the first mile under 5 minutes, and my number 7 runner (Armando) was under 5:15. I am so proud of these guys for their determination, and how they fought through the pain all year. They made a promise to Coach Erickson and followed through.

The hardest part of the weekend was when we returned to Dumas. What made it so hard to return was the fact that this improbable season is over. Success makes you want to continue. Thoughts of Ryne, the whole driving force to this season, make me to want to continue. This was Ryne’s season. He was with these guys every step of the way. But I know that every year after this one, more and more kids will not be lucky enough to have been coached by him, or even know who he was. I don’t want his memory to fade. So now we hit some down time as we wait for the track season to start. The main plan for this off season is to prepare these kids for a new track season, but to continue to keep the motivation that they have had all cross country season, and once again drive for success in track, all in the name of Ryne Erickson.

I want to thank the parents and Dumas fans that came to Round Rock and cheer these guys on. I personally want to thank my wife, my parents, and my in-laws for also making the drive and showing their support. Finally, I want to thank this school district and community you have shown the cross country program this season. Though the season was one of the hardest seasons in Dumas History, it was also one of the most successful seasons, and a lot of the reason for that success was the support that was shown to us. You helped us stay motivated. This community is second to none, and it has been proven all season that demon pride never dies. This was for Ryne! 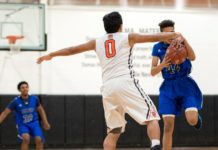 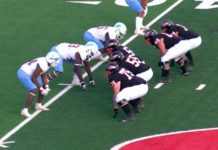 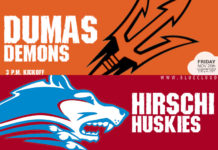 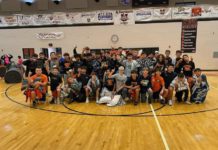 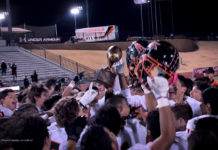