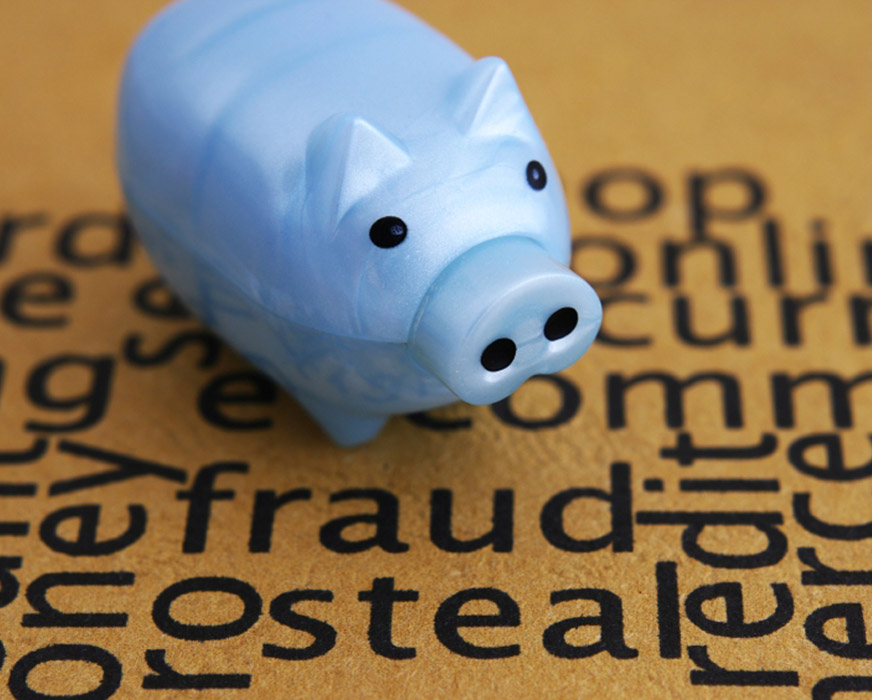 Someone claiming to work for Xcel Energy convinced a resident to send $617 in order to keep their electricity from being disconnected, according to a Dumas Police Department report. It happened Sept. 28, and the resident later found out the call didn’t come from Xcel. Police say this is a common scam, and if you’re contacted by someone who says they’re with Xcel or the IRS, you should hang up. Call the number that’s printed on your utility bill or listed in a phone directory and verify that the call you received is from that company.

Xcel reported that this year, it has averaged 97 reports of scams targeting its customers each month.

“Unfortunately, the number of reports is expected to rise as public information is increasingly shared quickly and easily via the Internet,” Xcel reported on its website. “Criminals can use this information to attempt to scam people by impersonating the customer service representatives of trusted companies like Xcel Energy, to gather personal and/or financial information. Always remember, Xcel Energy will NEVER request that you use a prepaid credit card for payment processing.”

For more information on the scams go to this link.