Home NEWS With mass shootings on the rise, Dumas police will teach citizens how... 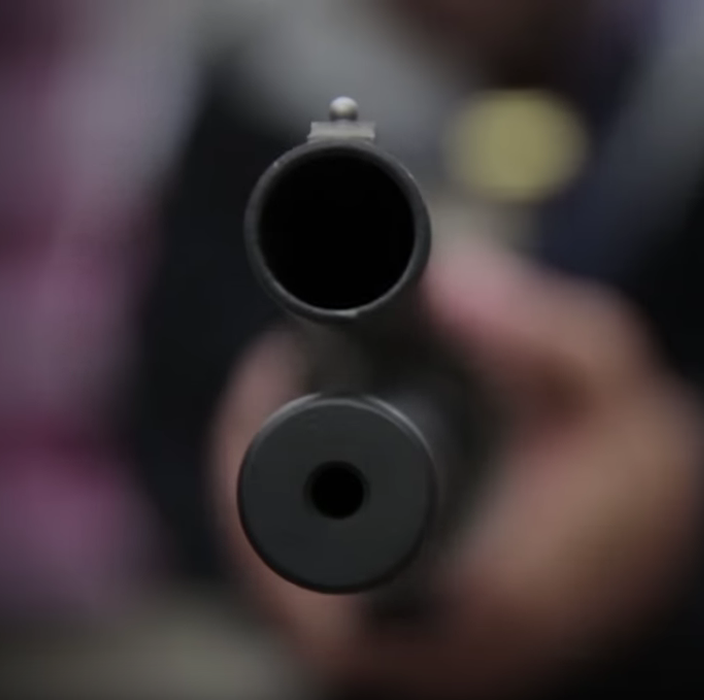 Active shooter events in the U.S. increased significantly during the last seven years of a 13-year FBI study, and of the 160 separate shootings identified, unarmed citizens are credited with stopping 13 percent of them. Given that an active shooter event lasts four to 11 minutes, a person who is trained to deal with the situation before law enforcement officials arrive can make a difference, and the Dumas Police Department wants everyone to have that training.

The DPD will have a Civilian Response to Active Shooter Events class Jan. 7 from 7 p.m. – 9 p.m. that will focus on three options: Avoid, Deny and Defend.

Dumas Police Sgt. Nick Jordan said when people aren’t trained in how to deal with an active shooter, valuable minutes can pass before they take action. People often say they heard popping noises they thought were fireworks, but Jordan said with training, people won’t hesitate when they hear those sounds.

“You have to think about how many times have you heard fireworks in the workplace,” Jordan said. “You have to know how to act.”

Jordan also will speak about the new open carry law and how it affects people who have license to carry a handgun. The law goes into effect Jan. 1, 2016.

For more information about Avoid, Deny and Defend, watch the video below.