Home NEWS Voters have a chance to mess with the Texas Constitution. Here’s how. 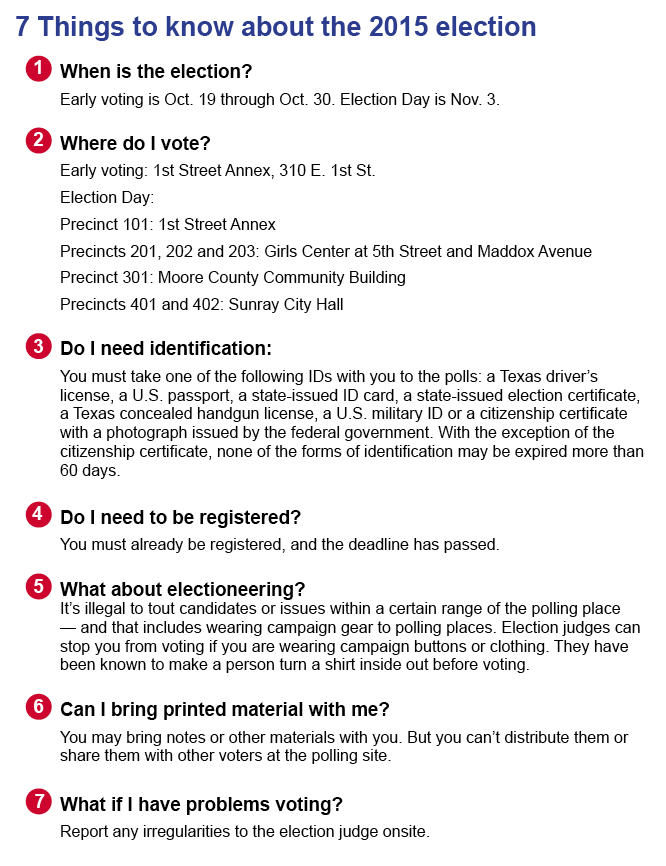 This report contains information from the Dallas Morning News.

Some amendments have affected the lives of Texans daily, on topics such as taxes, transportation and marriage. And a few on this year’s ballot are no exception. But many amendments, needed to target specific issues because of the way the constitution is written, have much less impact. That, too, continues this year: Texans can vote to enshrine a right to hunt and fish or allow statewide officials to live outside of Austin. 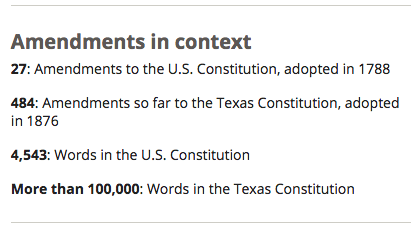 Lawmakers send amendments to the voters nearly every time they meet. But voters often don’t respond: In the last standalone amendment election, in 2013, 8.6 percent of registered voters cast a ballot. By contrast, 58.6 percent of Texans came out to vote in the 2012 presidential election. And most amendments are successful: the last time the voters rejected any was in 2011, when three of 10 were voted down.

“The constitutional amendment increasing the amount of the residence homestead exemption from ad valorem taxation for public school purposes from $15,000 to $25,000, providing for a reduction of the limitation on the total amount of ad valorem taxes that may be imposed for those purposes on the homestead of an elderly or disabled person to reflect the increased exemption amount, authorizing the Legislature to prohibit a political subdivision that has adopted an optional residence homestead exemption from ad valorem taxation from reducing the amount of or repealing the exemption, and prohibiting the enactment of a law that imposes a transfer tax on a transaction that conveys fee simple title to real property.”

This constitutional amendment would increase the homestead exemption on school property taxes to $25,000, from $15,000 currently. It would cost $1.24 billion over two years and take effect on 2015 tax bills.

Property tax bills in Texas have increased faster than wages, which especially hurts people on fixed incomes. The homestead exemption on school taxes has stayed at $15,000 since 1997. Since then, average home values have more than doubled. Low-income people especially benefit from exemptions, as they remove from taxation a higher percentage of the value of a less expensive home. The amendment also would bar the Legislature from expanding the sales tax to real estate transfers. That would prevent adding yet another closing cost to an already onerous, highly regulated process.

The tax relief for homeowners doesn’t hurt school districts because the state makes up their lost revenue. But it could hurt state services in the future because lawmakers paid for the ongoing cost of the higher exemption out of surpluses accumulated during Texas’ latest energy boom, which could be short-lived. Also, cuts to sales or business taxes would boost the economy more, one state study has shown. The ban on taxing real estate transfers could handicap a future Legislature dealing with a recession. It was included merely so that Realtors would advertise in favor of the amendment, boosting turnout. — Robert T. Garrett 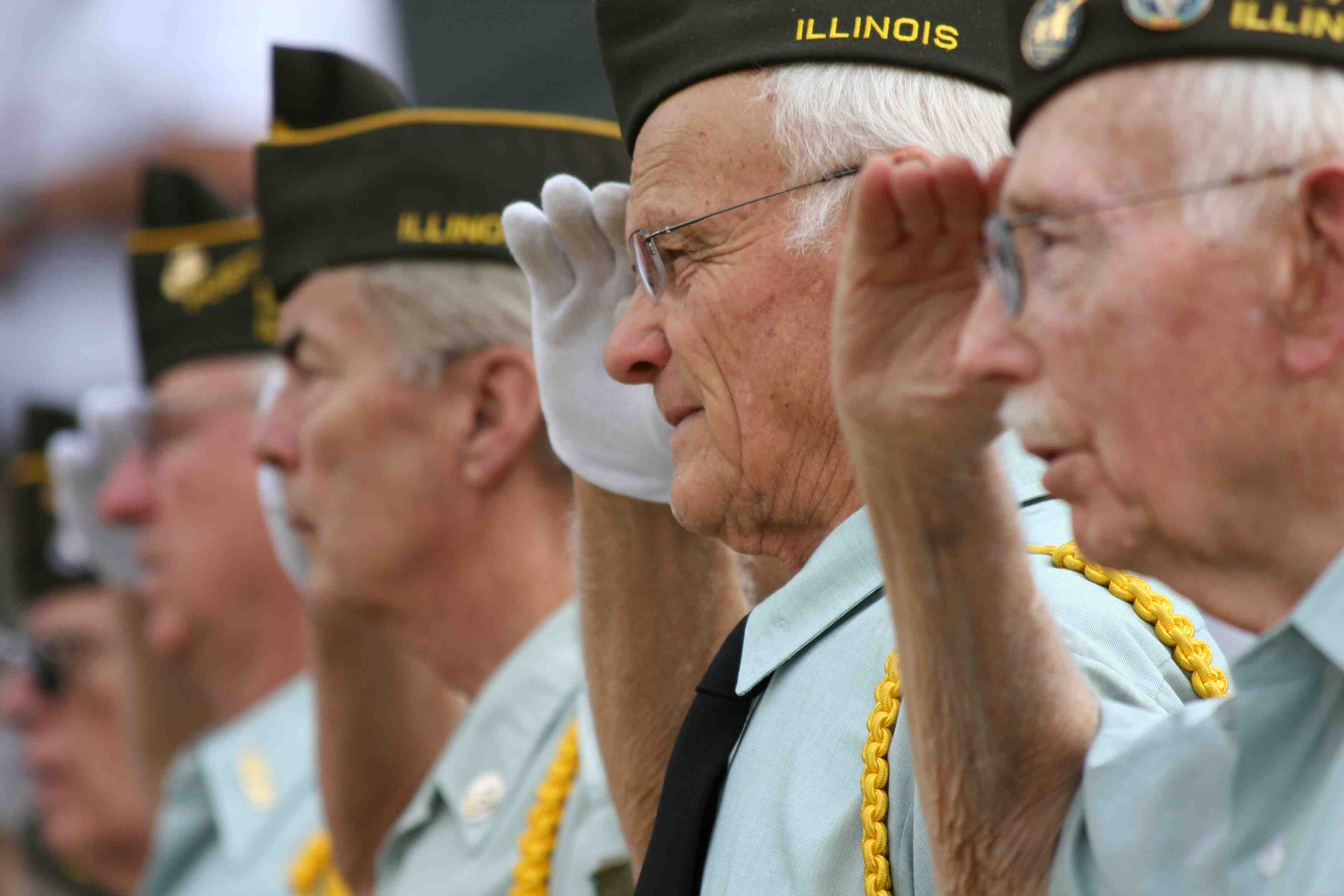 Proposition 2 is a mulligan. In 2011, lawmakers and Texas voters approved a constitutional amendment that fully exempted from state property taxes the homes of surviving spouses of disabled military veterans. They meant to include all surviving spouses. But they didn’t. Spouses of totally disabled veterans who died before September 2010 – about 3,800 – were left out. Prop 2 fixes that.

No one intended to exclude this group from the relief offered to other military spouses. The estimated cost of fixing the error is about $118,000 over two years, barely a blip in the state’s $209 billion budget.

No major objections were raised during the legislative session. Some analysts note that in general, the Legislature is chipping away at the tax base for local governments with exemptions such as these and that veterans’ families tend to settle disproportionately in areas near military installations. — Brandi Grissom

Proposition 3: Where state officials can live

“The constitutional amendment repealing the requirement that state officers elected by voters statewide reside in the state capital.”

Statewide elected officials, such as the attorney general, land commissioner and agriculture commissioner, would have the option to live outside of the state’s capital if this amendment passes. Currently, none say they have plan to take advantage if it passes.

In the age of fast transportation and communication, it’s not an issue for officials to be near the seat of state government. Jerry Patterson, a former land commissioner, calls the amendment a “no brainer.”

Those who argued against the idea, including many Democrats, said it will allow officials to live in counties where they may face favorable prosecution if they break the law. Others argue that agencies and employees are largely in Austin, so the officials leading them full-time should be, too. — Bobby Blanchard 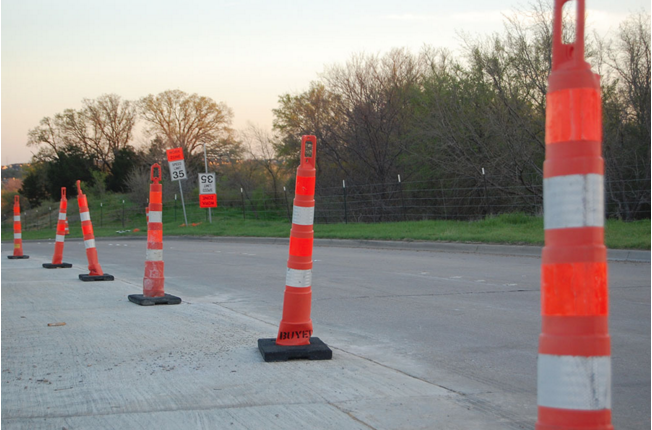 “The constitutional amendment to authorize counties with a population of 7,500 or less to perform private road construction and maintenance.”

This amendment would expand a previously passed provision. In 1980, voters approved an amendment that allowed counties with populations of fewer than 5,000 to build roads on private land. Under this proposal, voters will weigh increasing that population limit to 7,500. Only about 20 counties would be affected.

Increasing the population limit reflects growth that has taken place in Texas over the last 35 years. Small counties need to be able to do the work because there might not be contractors available. But leaving some population limit in place prevents large counties from competing with private businesses.

Some say the provision merely allows government to help landowners who should pay for their own roads. Others say the population limit should be eliminated entirely. — Bobby Blanchard

Proposition 6: The right to hunt and fish

“The constitutional amendment recognizing the right of the people to hunt, fish, and harvest wildlife subject to laws that promote wildlife conservation.”

Texans love hunting and fishing like they love sweet tea, high school football and Tex-Mex—immeasurably. This amendment would solidify the right to hunt and fish.

Adding the measure to the constitution is unnecessary and an effort to preserve pastimes that are declining. The proposal could make it harder to manage wildlife. — Brittney Martin 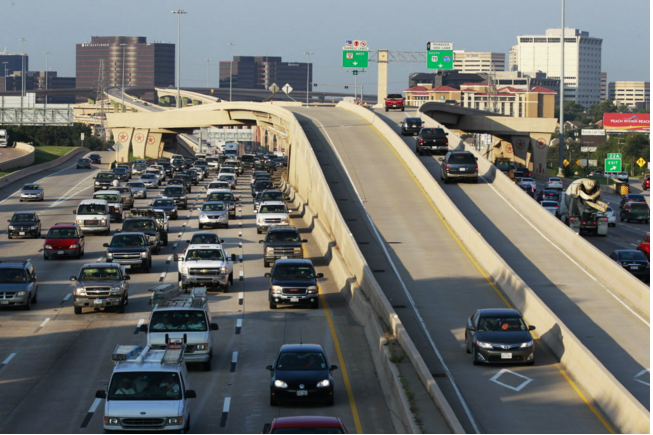 “The constitutional amendment dedicating certain sales and use tax revenue and motor vehicle sales, use, and rental tax revenue to the state highway fund to provide funding for nontolled roads and the reduction of certain transportation-related debt.” laws that promote wildlife conservation.”

For the second time in two years, Texans will decide whether to send money from existing revenue streams to the Texas Department of Transportation. Beginning in 2018, the department would get an additional $2.5 billion a year in general sales tax revenue once that statewide pot reaches $28 billion. Starting in 2020, the state’s highway fund would also get 35 percent of motor vehicle sales tax revenues that exceed $5 billion a year. There are expiration dates for both components, but the Legislature can vote to extend each.

Together, the two components of the amendment are expected to provide an additional $3 billion a year to the state highway fun. Together with a 2014 amendment, the ballot measure would send a total of about $5 billion a year to the state transportation agency. TxDOT is expressly forbidden from using any of the new revenues on tolled projects. Officials and experts say the funds will help the state stave off congestion expected from projected population growth.