Home NEWS Valero about ‘incident’: We have no further comment at this time 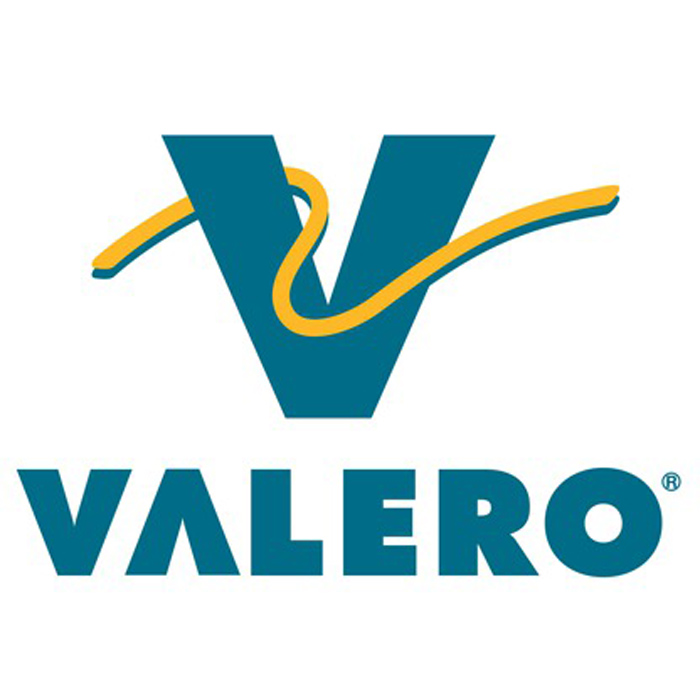 Smoke could be see coming from Valero’s McKee Refinery northeast of Dumas on Thursday, but the company isn’t saying what it was from, nor will they say what caused an employee’s injury.

“There was an injury involving a Valero employee at the McKee refinery on Thursday, and he is undergoing treatment at a hospital,” Valero spokesman Steven Lee said in an email. “The incident is under investigation.”

The Journal asked Lee in a follow-up email where was the smoke coming from and what caused “the incident,” but his response revealed nothing.

“The incident is under investigation, and we have no further comment at this time.”

It’s not the first time in recent years people have seen the refinery spewing smoke. The U.S. Chemical Board conducted a full investigation after a propane fire erupted Feb. 16, 2007. Three workers suffered serious burns, and the refinery shut down. The investigation showed the fire “likely occurred after a water leaked through a valve, froze and cracked an out-of-serviced section of piping, causing a release of high-pressure liquid propane,” the CSB said in a final investigation report.

After that fire, Valero issued a lengthy statement that explained what happened.