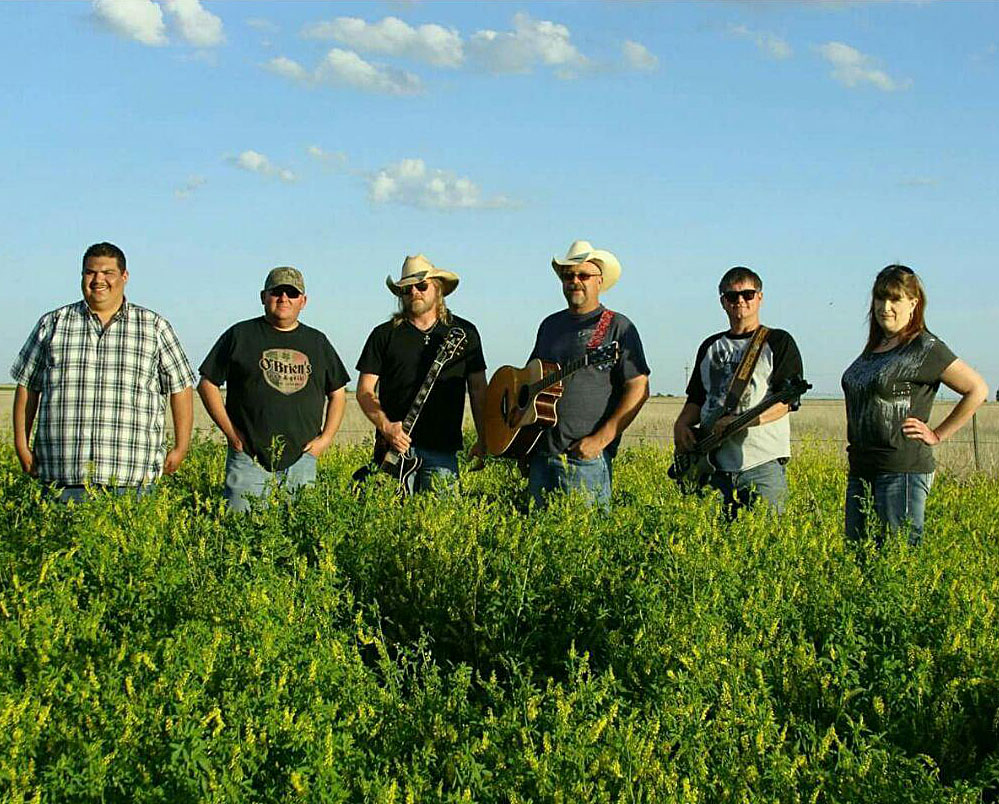 Above: North Ridge, a local band, will provide entertainment during a night of dinner and dancing at the Pheasant Trails Golf Course on July 4. Up to $30,000 in cash prizes will be given away.

All heroes are welcome.

A full day of events is planned on July 4 at the Pheasant Trails Golf Course with a focus on honoring the men and women who have served in the military, and up to $30,000 in cash will be given away, half of it going to veterans organizations.

Sue Cline, one of the event’s organizers, said the festivities will begin at 9:30 a.m. on the golf course with a four-person scramble.

“One person on each team must be a vet or a wounded warrior,” Cline said. “They play at no charge.”

The cost for the other three players is $50, which covers all fees.

At 6 p.m. the entertainment moves to the ballroom at the golf course, and North Ridge, a local band, strikes up at 8 p.m. to begin an evening of dancing. Throughout the night, drawings for big money will highlight the festivities.

Cline said the goal is to sell 300 tickets at $100 each, which grants admission to the dinner and dance for two people. The tickets go into a pot, and all 300 of them will be drawn for chances to win the cash prizes. The people whose names are on the first ticket drawn, the 50th, the 100th, the 150th, the 200th and the 250th will each get $100, the amount paid for the ticket. When six tickets remain, they’ll be drawn for the big cash prizes.

“It’s something I’ve always wanted to do,” Cline said. “I have a love for the veterans, and this is a way we can honor them on the day we celebrate our country’s independence. They’ve fought to keep us free and independent, and we can never stop showing our gratitude.”

“And you don’t have to be present to win the cash prizes,” Cline said.