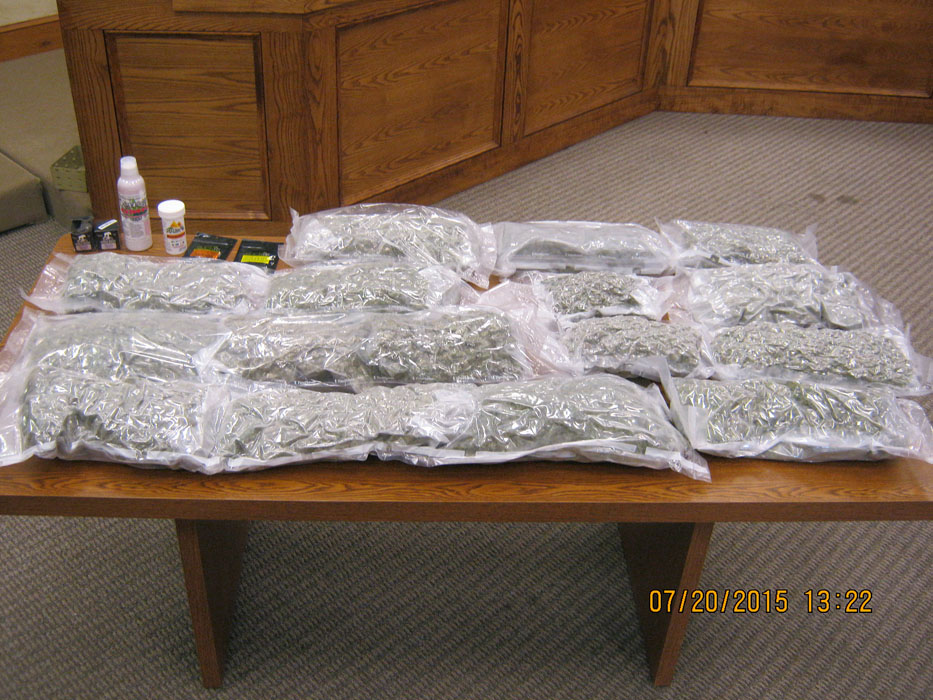 Conflicting stories during a traffic stop alerted a Dumas police officer and prompted an investigation that landed an Oklahoma City man in jail on charges of possession of 18.8 pounds of marijuana and 640 grams of THC extract items.

The Dumas Police Department reported an officer stopped 19-year-old Javier Bustos for speeding at about 7:30 a.m. Sunday, and while speaking to Bustos and his two passengers, they gave the officer different stories about their origin, destination and the reason for a visit to Colorado.

After further investigation, the officer searched the vehicle and found the drugs. Bustos was arrested and booked into the Moore County Jail for possession of marijuana more than 5 pounds less than 50 pounds and possession of a controlled substance Penalty Group 2 more than 400 grams.

The passengers were released, and the vehicle, a 2009 Ford Fusion, was impounded. 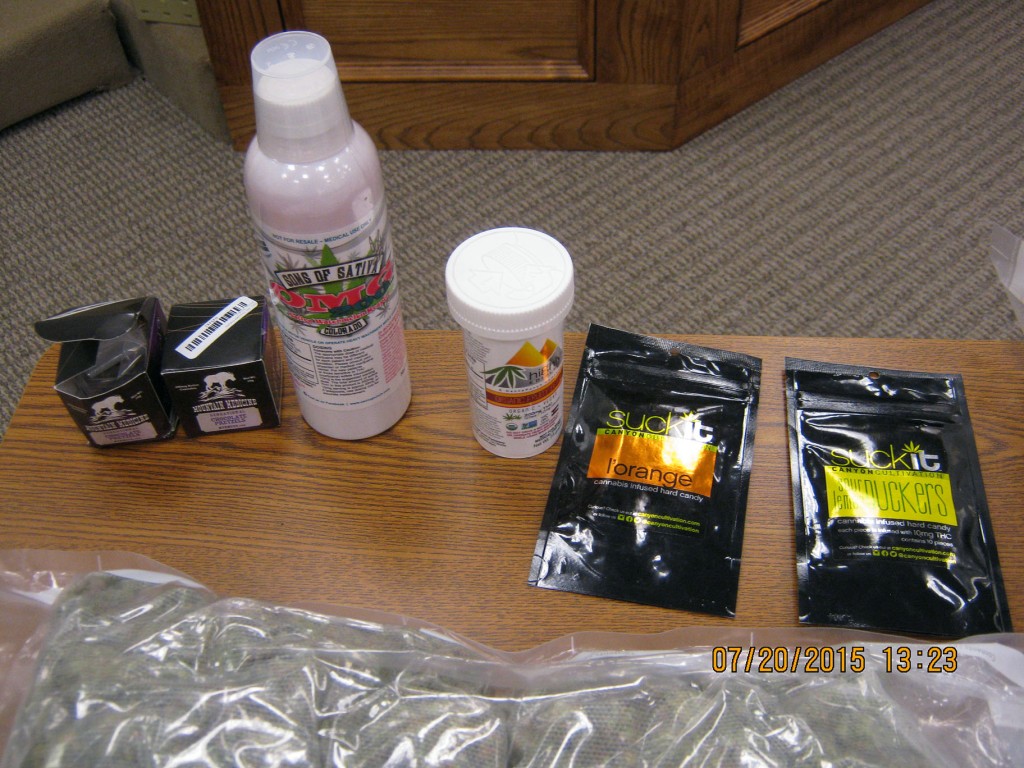