Home OPINION This Is Far From Over 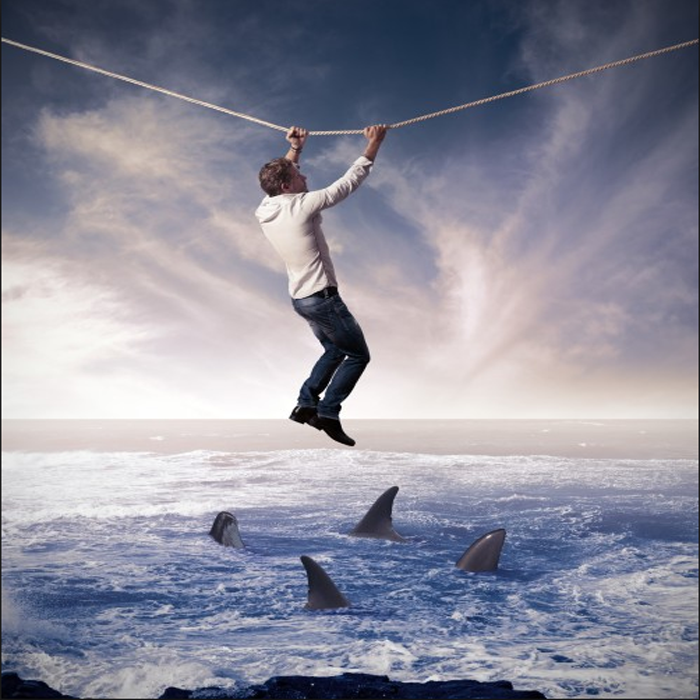 I sometimes play background music when I’m writing, and the genres that beckon the muses are an eclectic mix. Patsy Cline might be lamenting her sweet dreams or it could be Beyonce’s bold calls for female empowerment. My play list sounds like it was compiled by a reunion of the graduating classes of 1960 and 2015. At the moment, Cher is inspiring me with “You Haven’t Seen the Last of Me.”

It’s an appropriate song, considering the events of the last two days. If you didn’t know, the Journal’s website was hacked, and the person or persons who did it erased all the backup files to Dec. 1. Every story, every design change to the website is gone, and the efforts of a couple of brilliant coders couldn’t bring them back. They’re gone, leaving me with a website laid bare of the expensive design changes and about 40 stories.

I’ve played Cher’s song about 50 times since the hacking yesterday morning. I have to. Right now she’s a general rallying me to charge toward the enemy and engage him. One eye might be swollen shut, and I might have to hobble forward, but I’m moving. With a vengeance.

The website was fine yesterday morning as I posted the police reports. I then built an ad for the Evelyn Theatre, and when I went back to the website to insert the ad, I saw a site I hadn’t seen in three weeks. The last post had a date of Dec. 1. The ads were gone. All the design changes were gone. I thought it was a glitch, so I refreshed the page — about 10 times. Each time I refreshed, the same dated page screamed at me. I spent all day yesterday, until about 1 a.m., working with tech support, but I finally had to accept the ugliness of what had been done to the Journal. I was hacked.

It’s a shock to realize that all of your hard work, all of your money has vanished because evil people want to take you down. Instead of coming at me fairly, they resorted to shooting me in the back. I have no idea who did it, but I’m determined to find out.

So right now Cher is rallying me, singing, “There will be no fade out. This is not the end. I’m down now, but I’ll be standing tall again. Times are hard, but I was built tough. I’m gonna show you all what I’m made of.”

It’s been almost half a year that the Journal has been up, quickly taking over the competition to where all they see are the Journal’s taillights. During that time, I’ve shown Moore County what I can do. Now I’m going to show the hackers what I can do. Long ago, a friend told me we sometimes have to get mad because it keeps the bullies off of us. Throughout my life, I’ve had to get mad, but I’ve learned to stay rational and use that energy to push ahead.

Yesterday was full of stress, angst and thoughts of, “What am I going to do now?” Today will be the opposite. The hackers have made a big mistake. Huge. Now I’m committed more than ever to take down every adversary that wishes me failure. The talons are sharpened, and anger is fueling me to overcome this setback. Whoever hacked the Journal will regret it. It’s not a threat; it’s a promise. They’d better run for cover.

I’m asking all you fans of the Journal to hang in there with me today as I get it back on its feet. Like Cher says, “You haven’t seen the last of me.”