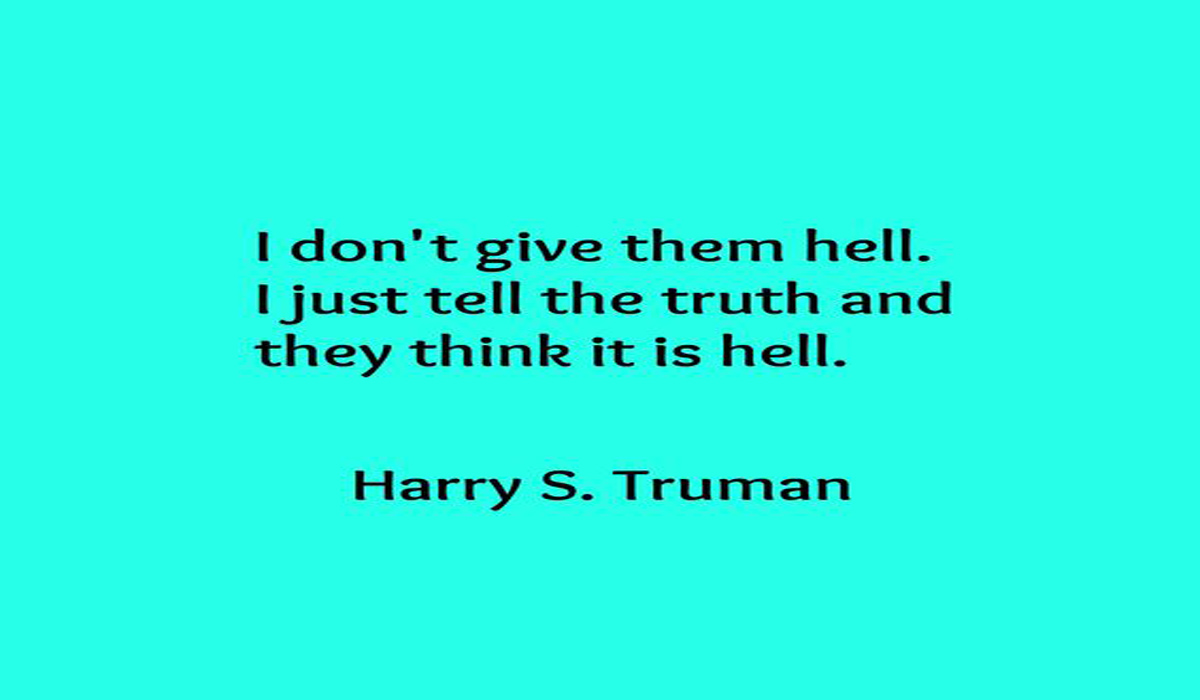 Sometimes you just want to chase butterflies and paint pictures of unicorns when life gets dreary. On an international scale, the dark corners of the human brain and soul have grabbed control of their sick owners and are unleashing horrors again. Every generation has seen it and has had to go to war to beat it back into the corners, but never eradicating it.

Every few decades, ungovernable politics and moody economies twist around each other like toxic smoke to create the right conditions that awaken the dormant evil, and we have to load the cannons one more time to fight the eternal battle against it. The terrorists’ attacks in Brussels on Tuesday are a reminder that the flames ignited by sick minds haven’t been contained, that politics and hate have ignited the embers into a firestorm. Same story, just a different generation that has to go to war to fight it.

On a national level, the presidential campaigns are worse than the most base of reality shows, and if you think it’s something new, do some research and read what Thomas Jefferson’s enemies wrote about him. Then there was that little duel between former Secretary of the Treasury Aaron Burr and Vice President Alexander Hamilton in 1804. Hamilton killed Burr and was indicted for murder, but nothing came of the charges. So the name calling that businessman Donald Trump resorts to when he’s throwing one of his incessant tantrums during this presidential race isn’t anything new in American politics. And why is anyone shocked he would act any differently?

Then there’s the local level. Where do I start? Most people don’t know it, but the future of Dumas is in danger of falling under the control of a few people who are pushing their personal agendas ahead of what’s good for the city. One man is pulling the strings and jockeying to get his people seated on the local commissions, boards and committees, and that’s dangerous. Don’t believe me? Look at who is sitting on the city and county’s governing bodies and connect the dots. I’ve thought about designing a graph to show the connections, but during the last couple of weeks, the whole thing has worn me out to the point that I wasn’t sure if I even wanted to tackle it or any hard news.

So for the last couple of weeks, I’ve had serious thoughts about where do I even start to expose the web this gang has woven. You’ve probably noticed that I haven’t written much news the last couple of weeks. It wasn’t by accident. I didn’t know if I wanted to do it anymore. I thought it would be nice just to write feature stories and cover sports.

But I can’t do that. The group that is threatening our city’s future with their personal agendas has to be challenged, and if the Journal doesn’t do it, who will? Their existence is the result of a news vacuum in Moore County. No news organization has held them accountable. The media in place all these years didn’t even see the restructuring of our governing bodies as it unfolded, and even if they had, they wouldn’t have done anything about it.

I was speaking with a friend about this issue and my thoughts about taking the Journal down a road that would leave that group of people free to continue their takeover of the city and county. But then I had to admit to myself and him it would be a betrayal to the people who have supported the Journal and have come to expect it to hold those people accountable. I think of the often-repeated statement from many readers: “You’re not afraid to write the truth.” No, I’m not, but it sure gets tiring trying to hold down the monster’s tentacles, only to have five more struggle free and take swings at the community and its citizens.

To be really honest, there’s so much under-the-table politics going on in Dumas that I don’t even know where to start with the task of exposing it. But there is the old tactic that says kill the head and the body will die. I know who the head is, but decapitating it will require a lot of research and verifying facts. I would have to be 100 percent accurate to avoid him suing me, but I know it can be done. The question during the last two weeks has been do I want to do it? And, please. Don’t take it literally when I use the word kill. I’m talking about exposing him, which would take his power away.

We all get tired. We all reach a point where we just want to go home. But we can’t. Not when there is work to be done and battles to be fought — on the local, national and international levels. I’m not being dramatic. I only want to explain why there has been a news drought the last couple of weeks. It was a time of going into the desert to pray and gathering strength. Frankly, I’ve been very tired, and since I’ve said from the beginning when I started the Journal that my life is an open book, I’ll tell you that I fight battles with bipolar disorder and PTSD, which can be draining. Add to that the enormous amount of energy required to run the Journal alone, and I have a big job that awaits me every day. If you drive by the office at night, you’ll see my light on well past 10:30 p.m. Long days.

If I had a team of reporters tackling the issues facing the city, it wouldn’t be so exhausting. But when you have to do the bookkeeping, designing ads, going to games in and out of town, attend meetings, researching facts and just spending time talking to people, it adds up to a long day. I’m tired now as I write this, as is pretty obvious by my detours.

So here it is. As much as I would like to chase butterflies and paint unicorns, I can’t. I can’t let that group of people who are maneuvering to shove their agendas forward at the expense of the city and county’s future get away with it. They have to be stopped. No doubt, some people will be indignant when I start exposing them, and I’ll probably get horrific comments, and some people will stop speaking to me, but oh well. As I’ve said before, this is a free country, and no one is forced to read the Journal. Change the station, bury your head in the sand, or do whatever it is you need to do to avoid reality. I truly don’t care.

No, I’m not afraid to call anyone out when it’s done the right way, based on careful research and facts. Journalists are often hated for doing just that, but I’d rather be hated for it than to be dismissed as a spineless reporter who doesn’t have the brains or the wherewithal to get the job done. I have to prepare myself for a lot of hate as I go forward with the task of exposing the people I’ve been referring to, but I’ve decided to do that, no matter how tired I am now. I’ve spent two weeks thinking about it, but it’s time to do it or get off the pot. It’s not enough to write features and take pics of our student athletes. Following the rule that a newspaper, digital or print, is the community’s watchdog doesn’t make you popular. Roaches hate it when you turn the light on. Maybe when I have enough facts to flip the light switch on to expose the group I’m talking about, it will be enough to send them scurrying, but we know they’ll wait until the light goes out to come out again. However, if there is a media bold enough to keep the light on, they’ll stay in the dark where they belong.