Home LIFE + STYLE The mystery of night, the sea and life 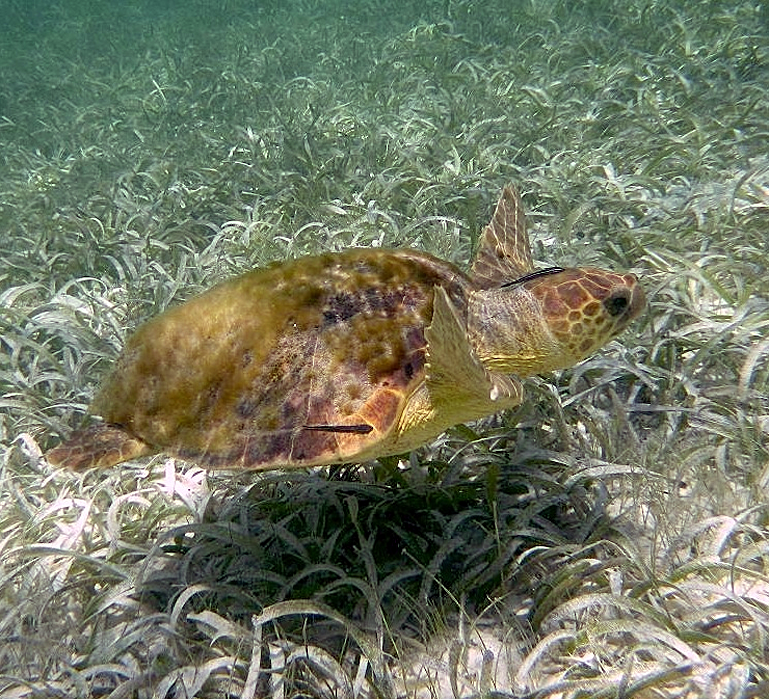 A few years ago I was living and working in Mexico’s Yucatan Peninsula. I lived four hours south of Cancun, eight miles from the Belize border. My house was on the beach, about 100 feet from the Caribbean’s turquoise waters, and it was off the grid. Electricity came from solar panels, and rainwater ran off the roof into a cistern under the house. That was my source of fresh water; you learn quickly how to conserve.

The second longest barrier reef in the world stretches from Belize to near Cancun, and it stops the waves from coming to shore. Inside the reef, the water is placid, and a National Geographic extravaganza of coral and tropical fish can be seen in the shallow waters through a snorkeler’s googles. I snorkeled every morning and kayaked in the afternoon. Around noon once a week, a grocery truck tumbled down the jungle road, and I bought what I needed from the small market packed in the bed. The pace was slow, even for Mexico.

Each night I would write under the soft light of a low-watt bulb. The corners of the room glowed from candlelight, and the flames moved gently from side to side as the tropical breeze moved through the house with a slow tempo. There was a large window that faced the beach, and I had a desk set up in front of it. Without the pollution of city lights, trillions of stars jeweled the night sky, and I knew it was the closest I would ever get to what the world was like before we modernized it.

One night, I was working late, writing and listening to the sounds of nature. Then something magical happened, and I wrote the following short piece about it. I thought I’d share it. I didn’t take pics that night because I was mesmerized by the majesty of what was happening, so I pulled one off the Internet.

The moon wouldn’t be full until the next night, but they must have been anxious to begin their lives in the sea. I was working late, now and then looking out at the moon-bathed Caribbean that, at the same time, was mysteriously calling for the baby turtles. It’s a silent siren, but I know I sometimes can hear it, too. Not really audible, just the stirring of a prehistoric gene inside of me that sometimes shudders when I’m near the ocean. Perhaps it’s sighing with recognition, delighted to be near the water from which life long ago emerged, that water to which the baby turtles would scramble to enter under a moon not quite full but good enough.

I almost missed it. Had a squawking bird on the beach not alerted me, the turtles would have journeyed to the water without an audience, an audience mesmerized by the mystery and majesty of nature. The moon was riding high. The reef, about a hundred yards out, tossed up the ocean in sparkling waves, and the turtles heard the call. They felt it.

Bandida, who has decided she must accompany me always to the beach, sat and watched the babies, too. She also must have known she was witnessing a miracle because she made no effort to stop them or investigate them. She’s a smart kitty. Spot, the other resident cat, was somewhere off deep in sleep, dreaming of his next meal.

There were only nine baby turtles, and we had almost given up on their births. In June, two of my friends saw the mother turtles burying their eggs on the beach. They built a turtle nursery, fashioning small chicken wire fences around the nests to protect them from our traffic. Then I waited. I almost removed the fence after the last full moon failed to coax the turtles from the nests, but I thought I’d give them another month even though the incubation period was far past all the days I’d read online. I’m glad I did.

Bandida and I stood guard, lest a bird or other predator try to make off with one of the babies. Their escape to the water was quick, predetermined by their GPS, a system far more sophisticated than anything we can put together. They knew where they were going.

We watched, mesmerized by their little bodies furiously moving to the safety of the ocean. One by one, they entered the water. Then they were gone, and there was nothing left but mystery and night.