Home OPINION The marriage license test. Yes, there should be one. 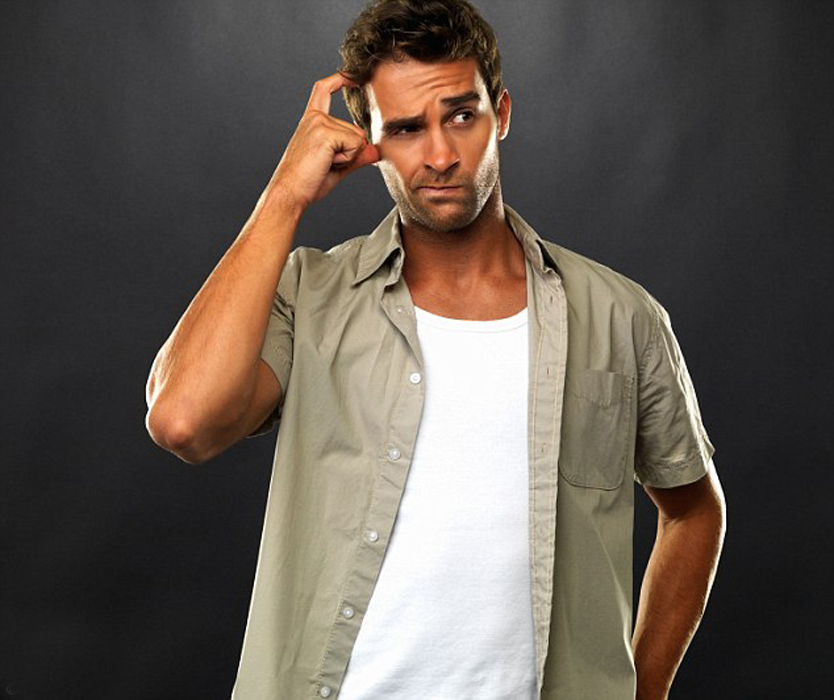 Americans: We be a little crazy. Just a month ago, part of the population was convulsing over the Supreme Court’s decision on same-sex marriage, tearing their garments and throwing ashes on their heads, while another segment held parades and sang YMCA. I did neither. I’m poor and can’t afford to be tearing my clothes, and all those hand motions you have to do when you sing YMCA looks like too much work. Since when did singing a song involve aerobics?

Then there was the Confederate battle flag debate. Oh my. Prissy, where are my smelling salts? Take the flag down. Keep flying the flag. Symbol of hate. Symbol of heritage. For weeks, the nation descended to the depths of one huge writhing mess of name-calling, and I expected at any moment to hear a massive chant of “Jerry, Jerry, Jerry!” Then a bell would ring and Pat Robertson and Al Sharpton would start scratching at each other and grabbing for hair. Lawsy, if I wanted to see that, I’d go to the Red Lantern parking lot.

But anyway. It was all that talk about marriage that got me to thinking. Until a month ago, not all couples could get married, but now they can, and I just have to tell you I’m concerned how easy it is in this country for anyone to get a marriage license. Why is it that to get a driver’s license, you have to prove you know how many feet it takes before a Buick Regal with 200 pounds of groceries in the trunk can stop when the driver sees a garage sale sign? Oh yeah. And there are lots more to those tests, too. You have to prove you’re proficient in five languages because, well, you know, we’re Americans, and we have to be “thenthative” to other cultures. Just read the damn stop sign in English, people.

It’s a fact that any ninny tall enough to see over the county clerk’s desk can get a marriage license, but I’m saying we ought to pull in the reins and say, “Whoa, Nelly! Not so fast. We have a little test you need to pass before you can get that marriage license.” Now to save Gov. Abbott time, since he’s rushing around getting ready for the federal invasion of Texas, I went ahead and drew up a test for a marriage license. It’s quite simple and should pass through the Legislature quickly just as all the other insane bills have. Only men would have to take the test because women already know everything, so what would be the point? We all know it’s men who are the troublemakers in marriage with their not listening and not noticing their wives had 1/16 of an inch cut off their hair. Insensitive baboons.

Now this test is still in the draft stages. It will have to be debated on The View before we send it to Austin because we must wait to have Whoopi, the great oracle, give us her assessment of it as she peers over his tinted glasses and purses her lips. That’s how oracles do it. So get your pencils out because this is Texas, and we don’t trust no computerized test taking. No, sir. That’s advanced Yankee stuff, and we’re not having it. It isn’t a timed test because, again, this is Texas, and the light bulbs in our heads flicker a bit. Some are just plum burned out. Let’s see how you do.

Your wife holds up a dress she wore 20 years ago and asks, “Do you think I’ll ever be a size five again? You respond:

Your wife tells you your son wants to take ballet lessons. You respond:

Your wife tells you she was too tired to cook dinner and didn’t prepare anything. You respond:

Your wife wants to go to the movies to see another romantic comedy. You respond.

Your wife tells you she needs some space. You respond:

Now as you can see, such a test would weed out a lot of men who simply aren’t capable of maneuvering through the formidable marriage obstacles. No, no. No marriage license for you. Oh, and if you passed this test it means you’ve watched The Notebook or have taken ballet lessons. Here’s your license.

Peace be with you, my friends