Home OPINION The land of the free — and the equal 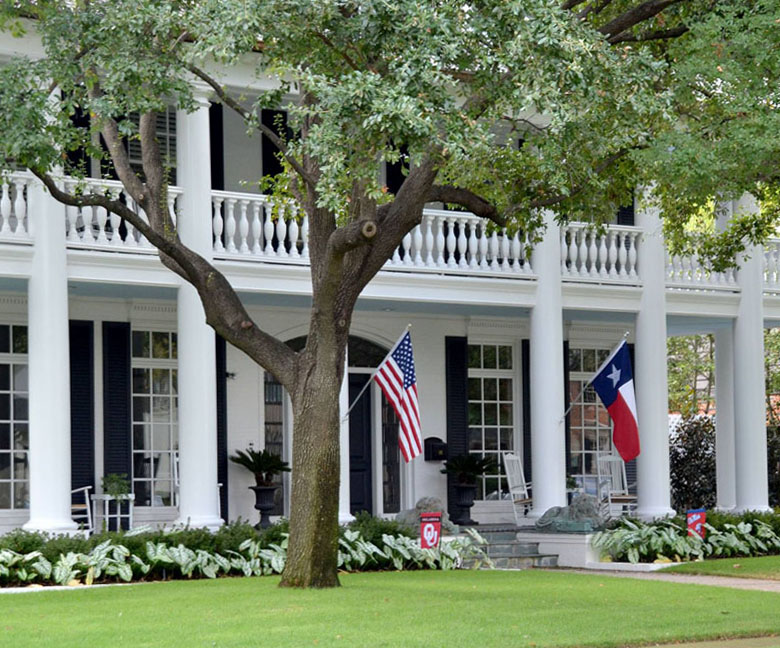 I was living in Dallas last year, and while there were some things about the city that drove me crazy, I loved how so many people in my neighborhood always flew the U.S. and Texas flags (one poor misguided soul had an OU flag, bless his heart). During one of my morning walks, I took pictures of some of them.

There’s something about our country’s flag that brings me a sense of peace. Perhaps because it represents our strength as a nation, even when we don’t agree with one another. It represents a Constitution that time after time has proven our greatness and the ineffable intelligence of its framers. Throughout our nation’s history, people have tried to dilute its clear words that for over two centuries have guaranteed equal rights to all Americans. The Constitution is the glacier that has ground down the opposition of those rights. Without it, women and blacks would never have been given the right to vote. Without it, our laws would be based on emotion and the capricious whims of whoever is in power — and we’d live in an unstable and volatile country.

When I see the flag of my country stretched out in the breeze, I think of sacrifice on all the battlefields. It certainly reminds me of Iwo Jima, but it also conjures up images of Alabama and Mississippi in the 1960s as blacks marched for equality. I think of the flag flying over the remains, human and buildings, of the World Trade Center in September 2001. I think of the flag draped over the coffins of our military who fought to keep me free and who fought to ensure that the Constitution, and nothing else, will always be the law of the land.

The Constitution isn’t an emotional document, but it stirs up emotion, at least in me. It does that because so much blood has been spilled to preserve it. Its creation was a radical act. The British considered its framers traitors, and had they been captured during our War for Independence, they would have been hanged. Since then, every movement for equality has been seen as radical. Women want the right to vote? They were arrested for marching for that right. Blacks want to attend our schools and sit beside us in restaurants? Fire hoses and police dogs were set loose on them when they spoke up for those Constitutional rights. Each time our country blankets another marginalized group with the protection of the Constitution, there has been opposition. But that pragmatic and succinct document, all 4,400 words of it, is clear. We are a nation of law and order, not of caprice and whims.

We live in a great country, and I’m reminded of that each time the Constitution is proven to be the most magnificent testimony of man’s determination to create a just and fair society. Its authors had to have been inspired by God.

God continue to bless those who fight to preserve it. 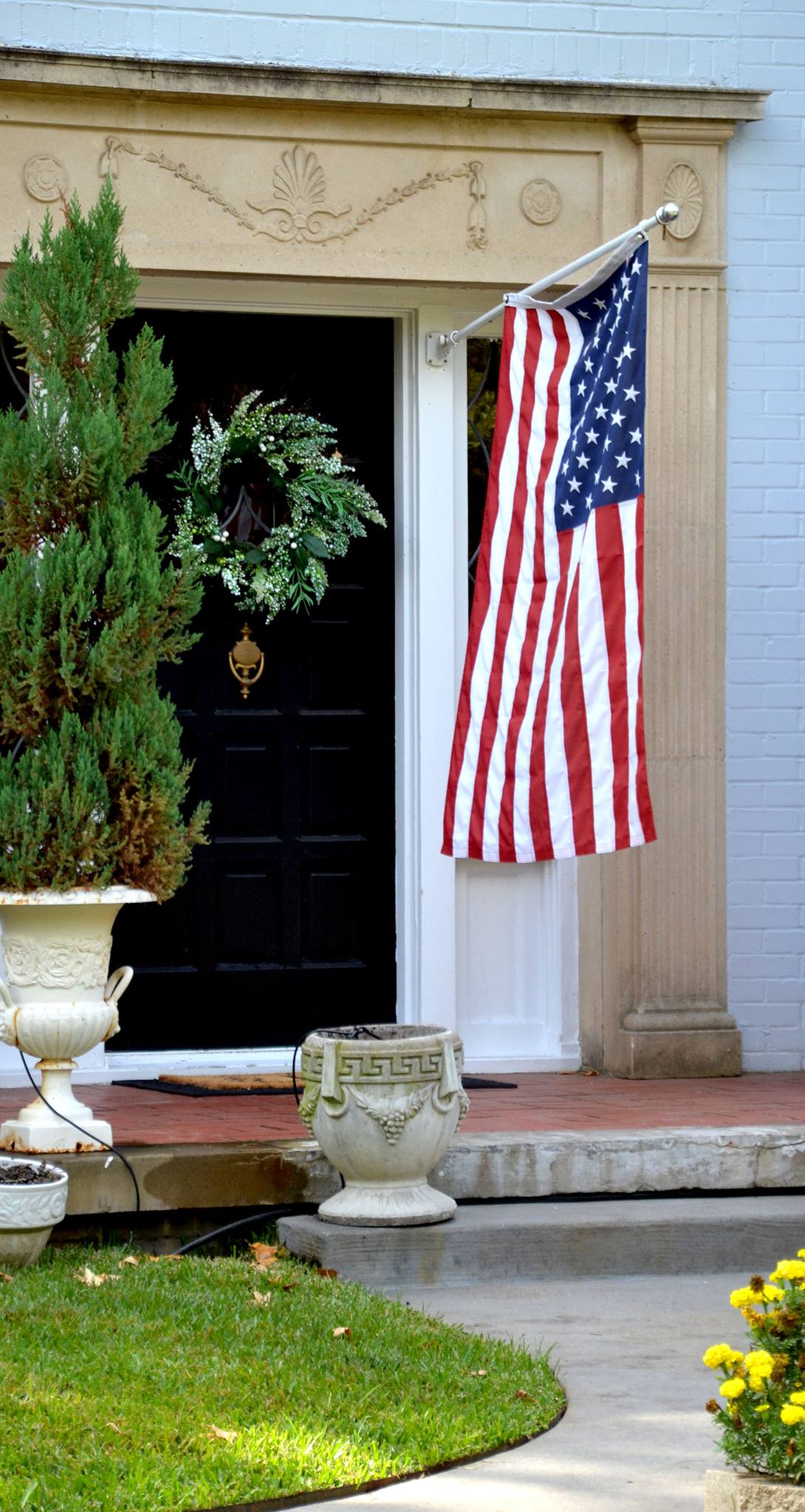 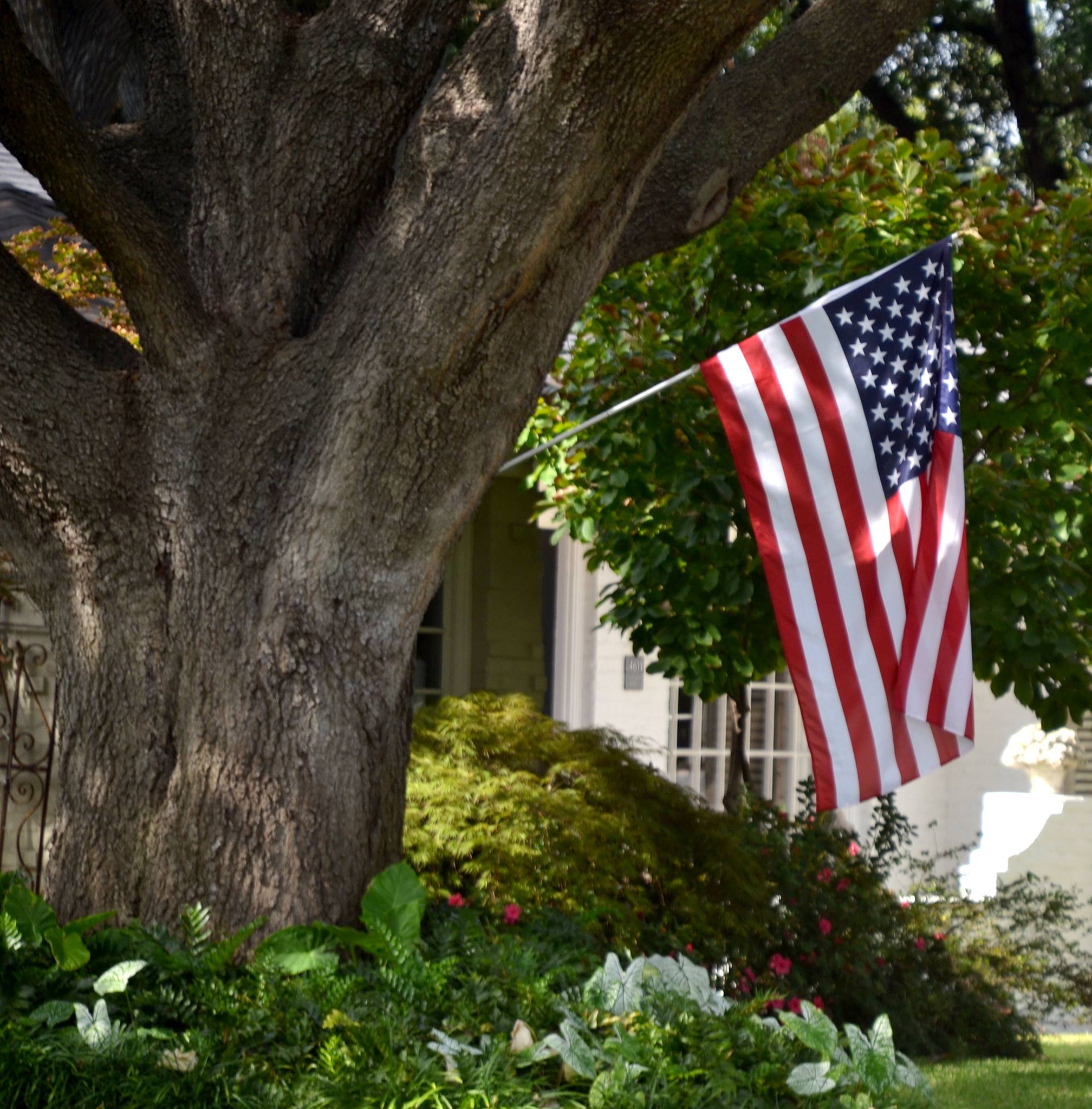