Home Texas Texas voters will decide whether to lower some property tax bills in... 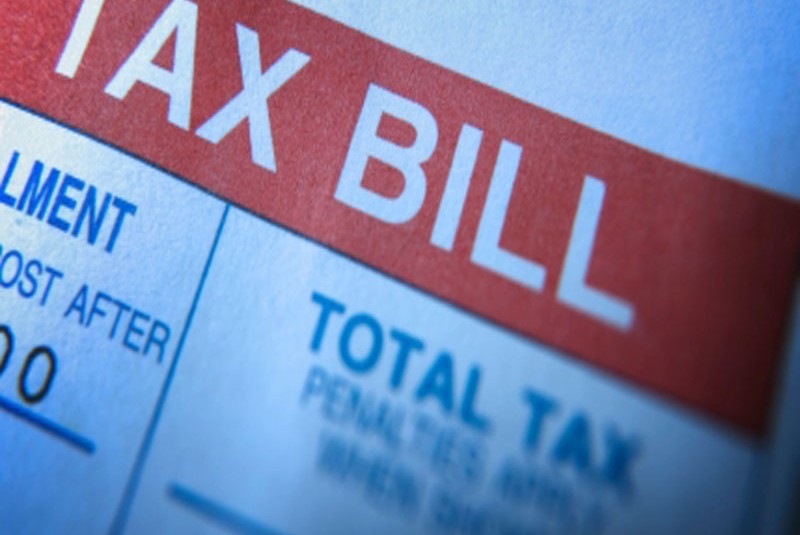 AUSTIN – Texas voters will decide whether to lower some property taxes that fund schools in a May 7 special election.

The first proposition would draw down property taxes for elderly and disabled Texans by reducing the amount they pay to public schools, which typically makes up most of a homeowner’s tax bill. The state would then cover that reduced revenue for school districts. The measure would cost the state more than $744 million from 2024 to 2026.

The second measure would raise Texas’ homestead exemption from $25,000 to $40,000 for school district property taxes, which would save the average homeowner about $176 on their annual property tax bill. If approved, this measure would cost the state $600 million annually. The state will use a $4.4 billion surplus to pay for the measure’s first-year cost, but as of October, it was unclear where future funding would come from.

This article originally appeared in The Texas Tribune at https://www.texastribune.org/2022/02/16/texas-school-property-tax-school-election/.

Join ProPublica and The Texas Tribune for a conversation about President...