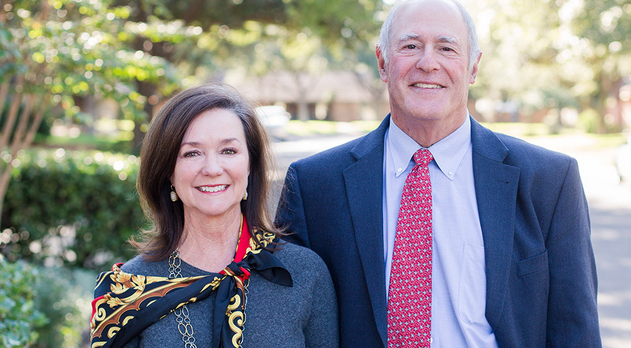 In a statement released on social media back in August, Sparks said “At a time when far-left activists seek to nationalize our elections, indoctrinate our kids with so-called critical race theory, and surrender our southern border to the drug cartels, the hard-working families of Senate District 31 deserve a state senator who will proudly defend our conservative values,”

In a statement released to the press on Wednesday, Seliger said “After thoughtful consideration and with the reassurance of my family, including my new very vocal granddaughter, I have decided not to be a candidate for re-election to the Texas Senate. From my first campaign in 1989 to today, I have felt overwhelmingly proud to serve the Panhandle, South Plains, and the Permian Basin.”

“It has been a great honor to represent the people, schools, and businesses of Senate District 31 for the past 17 years in the Texas Legislature. The opportunity to serve as Chairman of the Senate Higher Education Committee and Senate Select Committee on Redistricting, as well a longtime member of the Finance and Education Committees, allowed me to be impactful in areas of great importance to me and the entire state.”

Seliger is most known for his unwavering support of local control, public education, higher education, sexual assault awareness and prevention, and battling human trafficking. He authored hundreds of pieces of legislation, most notably, Senate Bill 463, creating Individual Graduation Committees and Senate Bill 150, providing capital construction projects at every higher education institution in the state. Additionally, he played a pivotal role in the reworking of high-stakes testing regimens in public schools. He also authored the first bill requiring ethical disclosure of dark money in political campaigns in the nation.

Police officer ‘shakes it off’ to Taylor Swift