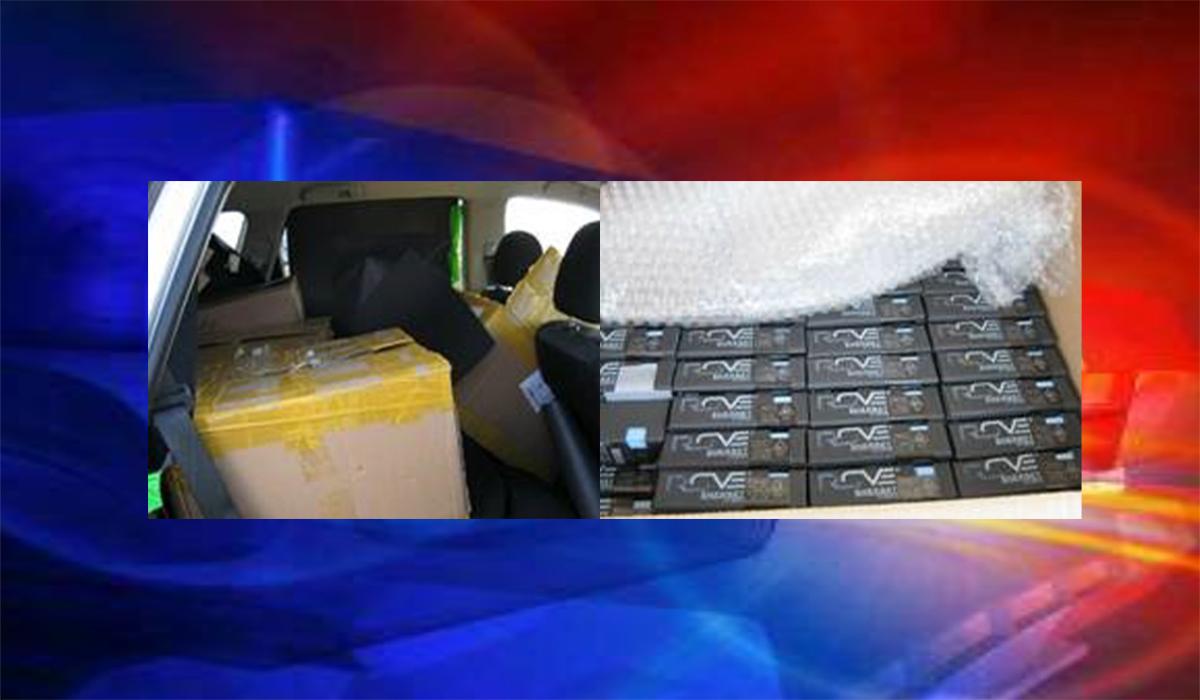 At approximately 8:43 a.m., a DPS Trooper stopped a 2020 Nissan Pathfinder traveling east on I-40 near Vega, for a traffic violation. The Trooper then discovered ten large boxes containing THC vape cartridges in the rear area of the vehicle.

The driver – Jorge Villareal, 25, of Shafter, California – was arrested and charged with felony possession of a controlled substance. Villareal was transported and booked into the Oldham County Jail.

The drugs allegedly were being transported from Shafter, California to Orlando, Florida.