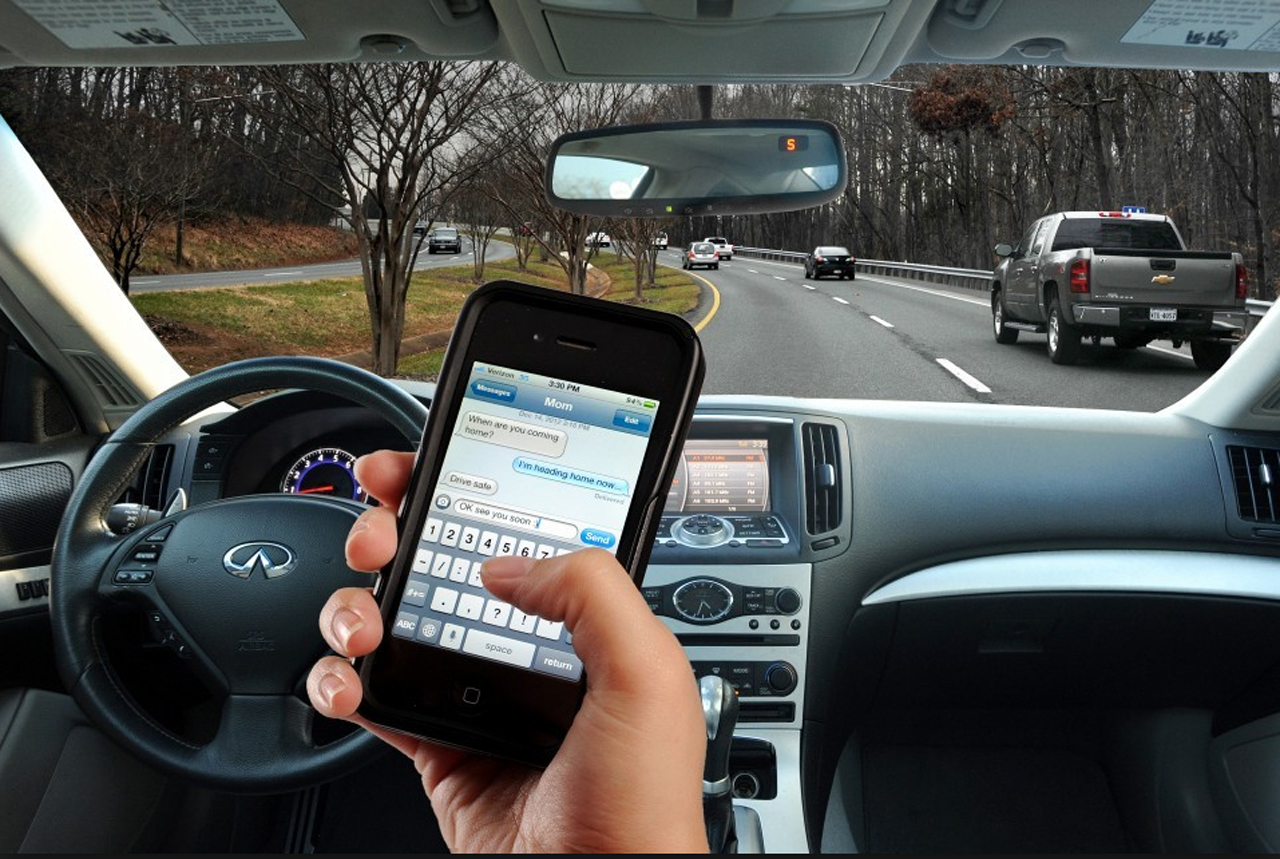 A years-long effort to ban texting while driving in Texas is in limbo in the Senate, one vote shy of having enough members agree to bring it to the floor for debate, The Fort Worth Star-Telegram reported.

As the clock keeps ticking toward the deadline to debate bills on the Senate floor, state Sen. Judith Zaffirini, D-Laredo, is looking for one more person to support the measure.

“We are so very, very close,” said Zaffirini, who has worked on this bill for years and said she remains “hopeful” it will be considered by the upper chamber. “It would be a shame for it to not pass.

“It will [prevent] death, injuries and reduce property damage,” she said. “It’s difficult to believe anyone opposes it.”

But some do — particularly a block of Republican senators led by Konni Burton of Colleyville — and their concerns about House Bill 80 range from violations of the Fourth Amendment, which protects against unreasonable searches and seizures, to micromanagement of Texas adults.

A group of about two-thirds of the GOP caucus in the Senate doesn’t want the bill to become law. So they are refusing to give their OK to bring it to the Senate floor.

“While I agree that these practices are dangerous, texting while driving and other equally dangerous practices, such as applying makeup while driving, are already against the law” in the state’s reckless driving statute, Burton said. “HB80, as drafted, does not provide any additional protections to Texans and contains several enforceability issues.

“The bill also provides a new statutory framework for traffic stops, searches and possible seizures raising serious Fourth Amendment protection concerns,” she said. “I am confident that so long as we stand by principle the bill will not move forward.”

Former House Speaker and state Sen. Tom Craddick, R-Midland, carried the bill in the House and has been trying to help drum up support for the measure in the Senate.

The holdup has been that only 18 members support the bill.

“Once the votes get locked up, and they’ve been locked up for a while, the more sure you can be that they will stay locked,” said Bill Miller, an Austin-based political consultant and former adviser to Craddick. “The only way to avoid that is to take advantage of someone’s absence.”

Zaffirini acknowledged that she could have pulled the bill to the floor in the last few days when one opponent of the bill was absent from the Capitol. But she didn’t do that because that person was in his district for legitimate reasons and she wanted to honor Senate traditions and pass the bill the proper way.

“If someone is absent because they are playing golf, I’ll bring it up,” she said. “But if there’s an injury or need for them to be in their district, I wouldn’t.”

Legislative deadlines mean this bill needs to reach the Senate floor for debate by Wednesday — unless lawmakers find some other way for it to be considered, perhaps as an amendment to another bill.

“The odds of that happening were better earlier than they are now,” Miller said. “If people want this, they’d better urge some of those blocking it to lift their blocks.”

Otherwise, he said, lawmakers may have to wait another two years to consider the proposal.

Texting while driving is something dozens of Texas cities — including Arlington, Austin and San Antonio — have already outlawed.

The proposal would make the act of sending or receiving “text-based communications” from a “portable wireless communications device” while driving a misdemeanor.

That includes texts, emails, web pages on the Internet and social media. Violations could cost up to $99 the first time and up to $200 each time after that.

It would not be a violation to email or text authorities about an emergency or a crime in progress. And motorists could still use their phones’ GPS systems while driving.

Nearly four dozen other states have banned texting while driving. Federal research shows that it’s 23 times more likely for a driver to crash while texting than not.

Rep. Matt Krause, R-Fort Worth, was among the few opposing the bill in the House.

“I think it’s very unenforceable,” he said. “And I think we have laws that cover this relating to reckless driving.”

Texting while driving bans have been proposed in recent years — and passed the Legislature in 2011, although then-Gov. Rick Perry vetoed it, saying the proposal was a way to “micromanage the behavior of adults.”

Gov. Greg Abbott has said he will give it “deep consideration.”