Home OPINION Sit down, News Press — The grownups are talking 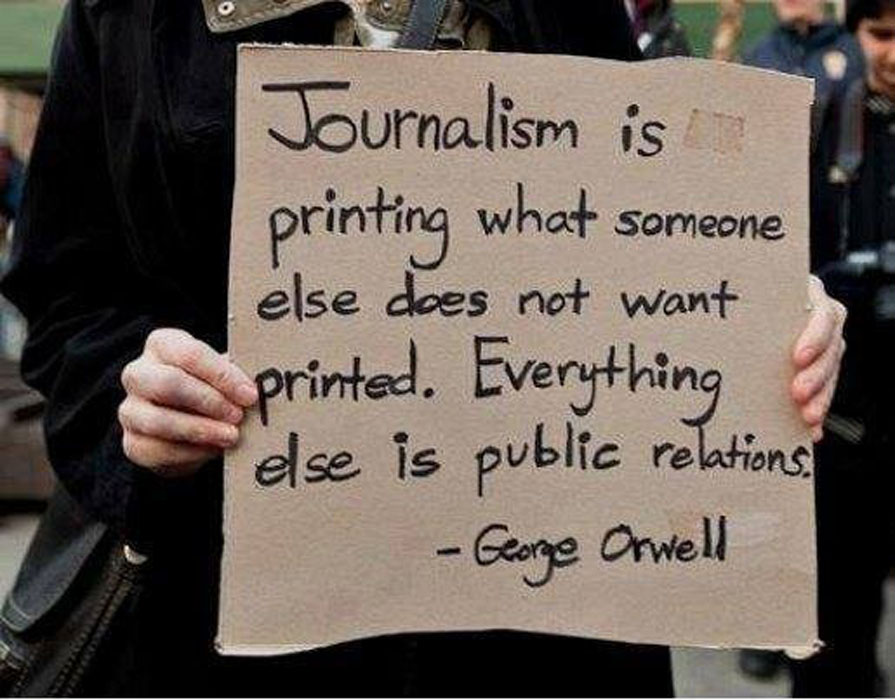 Editor’s Note: This editorial has been updated.

Really? How is the name Moore County Journal misleading? The truth is it’s not, but the News Press, fearful of the growing popularity of the Journal, resorted to sending out a letter with ludicrous allegations and threatening legal action if the Journal doesn’t immediately stop “misleading” the readers. This is where I would insert an emoticon for a major eye roll if I had that option. Instead, I’ll just let that sink in for a minute. The News Press sees the Journal as a threat, and that’s what this is about.

This attack on independent journalism and a free press requires a Churchillian response, so vile is its intent. The Journal’s daily surge in popularity and subscriptions threaten the News Press, and instead of competing by hunkering down and delivering a better product to keep and attract readers, they resort to legal intimidation. It would work if the Journal could be intimidated.

The News Press recently went into Borger with a paper to compete with the Borger News Herald, yet they see any competition in Moore County as unacceptable. The News Press is attacking the Journal because it cannot abide an independent press that is free from advertiser control and is not a mouthpiece for any governing body. It takes guts to run a free press. It takes a tough hide. Such a publication must stand firm in the face of threats of cancelled advertising when news reports and stories anger the advertiser. It must wither the opposition from public and elected officials who sometimes don’t like what’s written about them. But that’s what a brave and responsible newspaper, online or print, does.

The Journal is committed to reporting the truth, and the readers are eating it up. Moore County deserves a brave press that provides unbiased reports and stories that give readers the information they need to make informed decisions. Mistakes will be made, but the Journal also is brave enough to acknowledge them and make them public. The Journal’s quick success frightens the News Press, and it should. At the rate the Journal is growing, the News Press will be out of business in a year, if they can hold on that long. That’s why they had an attorney send that cease and desist letter.

The News Press didn’t count on the Journal’s allies who also are committed to independent journalism, allies who have rallied and are supporting the Journal in responding to their baseless legal attack. The Journal was represented at the Dumas City Commission on Monday, proof it is has no intention of heeding the cease and desist letter.

It’s unfortunate that many newspapers have sold out to the corporations. Fewer and fewer newspapers are practicing the kind of journalism that made this country great. Albert Camus said, “A free press can, of course, be good or bad, but, most certainly without freedom, the press will never be anything but bad.” The News Press is one of the best examples of that.

Publish your little newsletter and leave the journalism to the grownups. 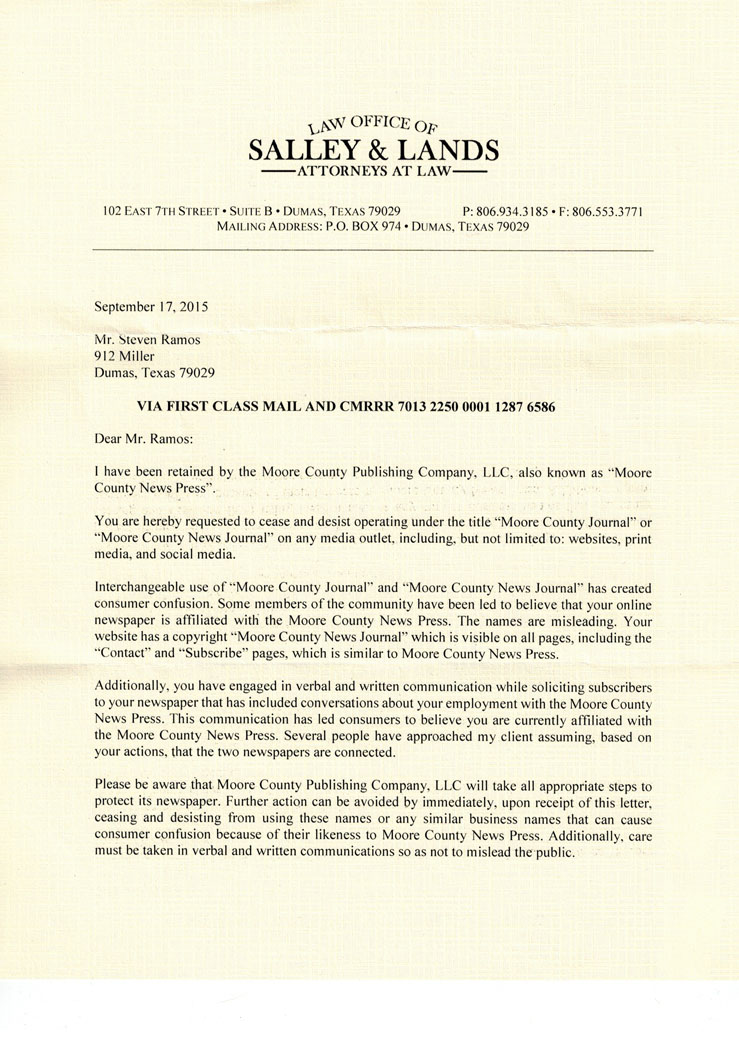 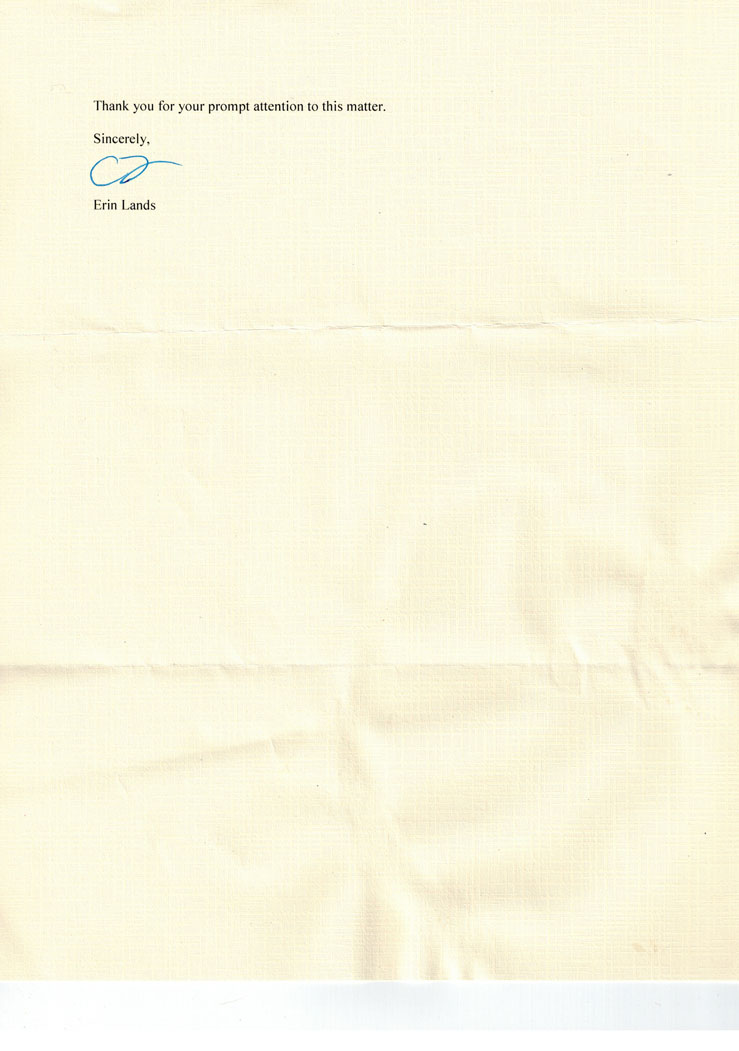