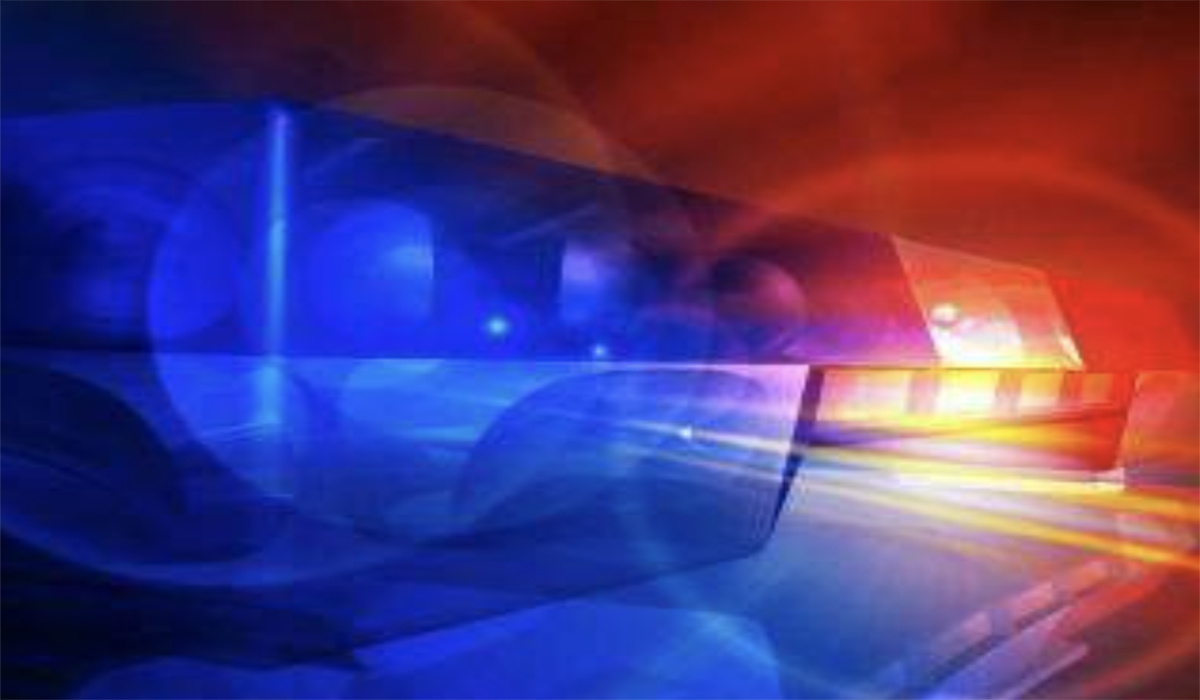 On Thursday, July 30, at approximately 5:07 p.m., Ronna Mayfield of Sunray was driving a 2010 Kia Soul westbound on highway 152 east of Dumas when her vehicle was struck head-on by a Dodge Ram 3500 pickup.

Liborio Almanza of Dumas was driving the 2014 Dodge Ram pickup eastbound on highway 152. According to a Texas DPS report, Almanza failed to yield right of way to Mayfield as he attempted to make a left turn into a private drive. This resulted in a head-on collision of the two vehicles.

Mayfield was transported by air to Northwest Texas Hospital in Amarillo with serious injuries where she remains in stable condition. Family members said Mayfield was pregnant at the time and lost her unborn child due to injuries from the crash.

Upon completion of the investigation by Texas DPS, it was determined Almanza was intoxicated at the time of the crash. He was arrested for intoxication assault causing serious bodily injury and transported to the Moore County Jail. 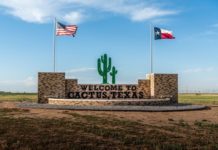 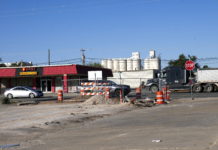 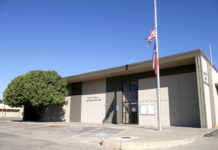