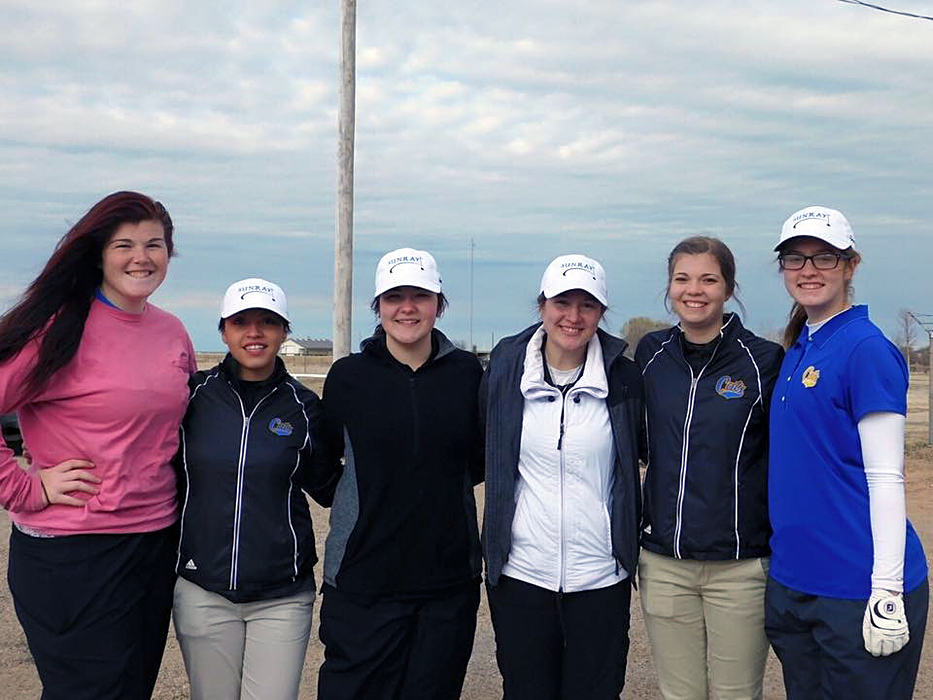 Sunray girls showed they have potential on the golf course at their first tournament in Dumas on Monday. It was the first time the Sunray girls have competed in a golf tournament. Makayla Dowling recorded a 113, and her teammates weren’t far behind.

Their next tournament will be in Borger on Feb. 29. Click on the link below to see the result’s of Monday’s tournament.