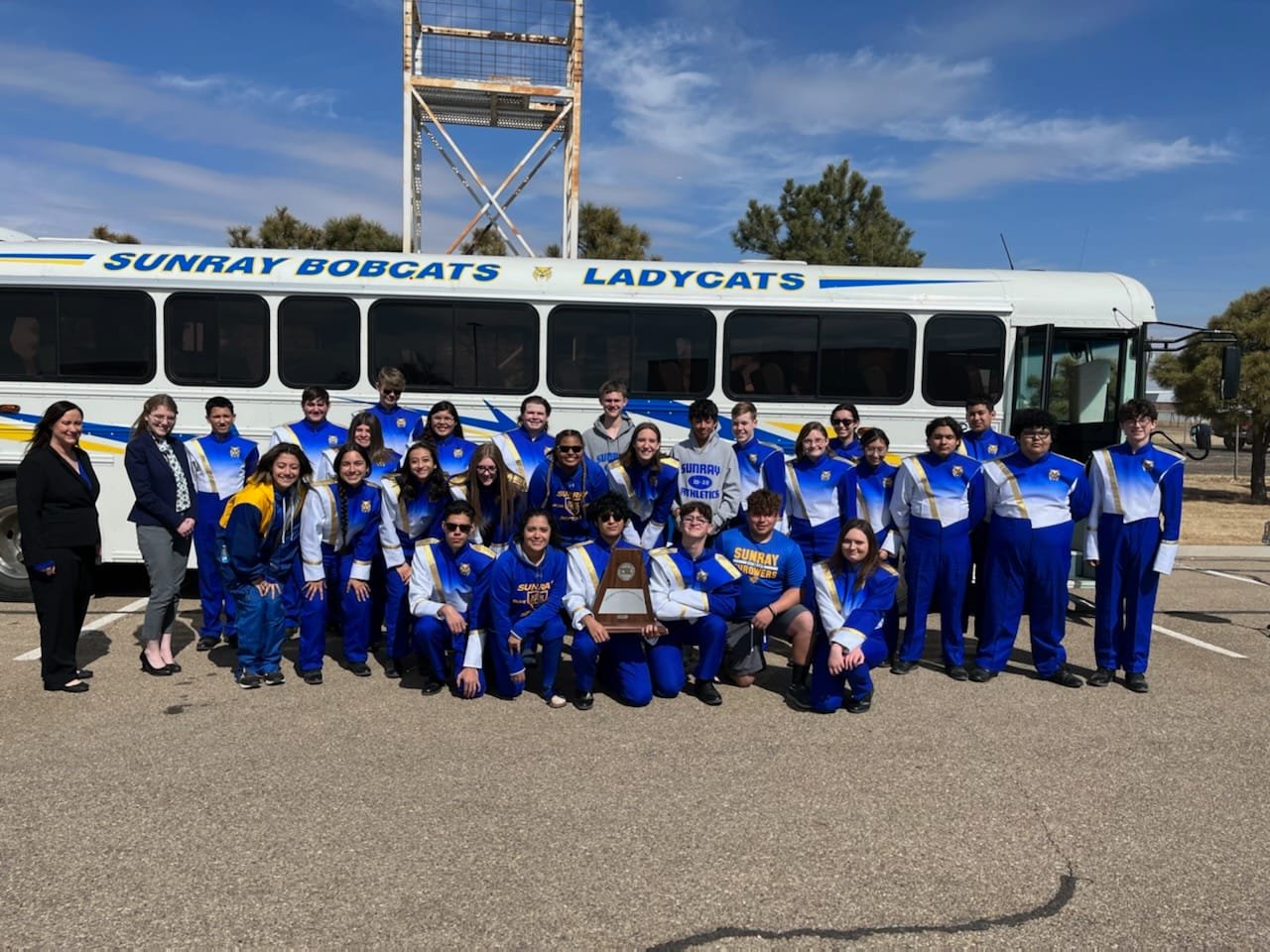 SUNRAY, TX – The Sunray High School Bobcat Band performed at UIL Concert & Sight-Reading Contest on Tuesday and received a division 1 rating from all judges. The rating earned the band the coveted Sweepstakes award for yearlong achievement.

The Texas UIL Sweepstakes is designed to reward excellence in the three most measurable aspects of public school band curriculum – marching, prepared concert performance and ability to sight read music.

Sunray Collegiate ISD praised the band on social media saying “They did a great job and received a 1st division from all six judges! That put together with their 1st division at UIL Marching Contest this past October means the band earned a sweepstakes!”

This is the third consecutive sweepstakes for the Sunray Bobcat Band. 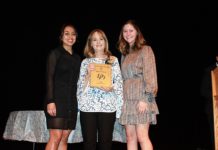 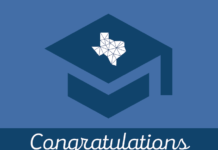 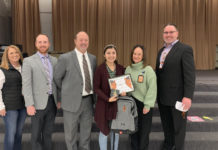 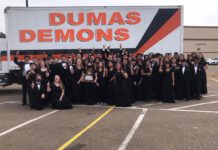 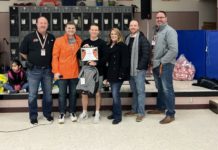 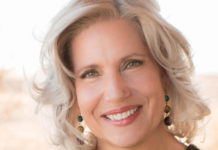