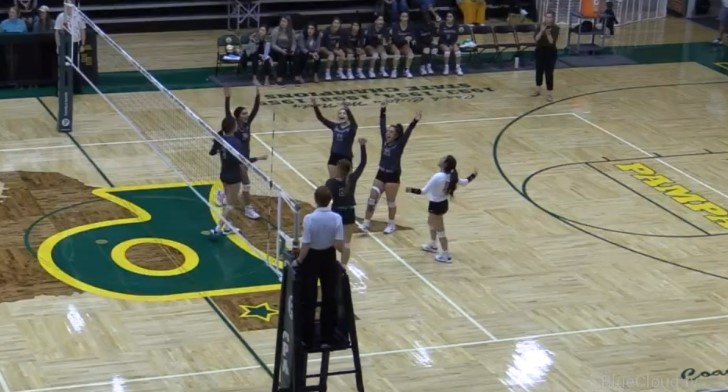 Pampa (21-14, 2-4) took an early lead in a see-saw opening set before the Demonettes erased a one-point deficit with back-to-back kills from seniors Abree Elsheimer and Sheda Madit to go up 11-10. But the Lady Harvesters pulled even with the visitors on four different occasions before Dumas broke a 19-19 deadlock with a 6-2 run highlighted by a set-clinching kill from Elsheimer.

Dumas (29-11, 5-1) never trailed in set two and raced out to a 7-2 lead that featured three service errors from Pampa. A standing spike in the back corner from Jazzy Ortiz pushed the score to 10-4 before Brenley Rodriguez delivered a kill down the middle to increase the lead to 14-5. Brooklyn Sianez put down a pair of late kills to put the Demonettes up two sets to none.

The Lady Harvesters came out strong in the third set taking a 5-0 advantage. However, the Demonettes pulled back within one on a soft tip over from Fuentes, and Sianez tied the score at 7-7 with a hard kill. From that point, the two squads traded points until Dumas scored 10 of the final 13 points to take the match.

Dumas gets their second crack at No. 2-ranked Hereford (38-2, 6-0) in a highly-anticipated district showdown at home Saturday at 12 noon.

The Dumas High cross country team will be competing at the District 4-4A Cross Country Championship on Friday at Canyon High School.

The Demonettes and top runner Sarai Chavez will be in action at 10:00 a.m. The junior standout finished fifth at last year’s district meet with a time of 13:02.07 and earned a spot at the state meet after placing ninth at the Region 1 competition.

Sophomore Mia Lujan came in 15th at the district meet a year ago and posted a fifth-place finish at the Lubbock ISD Cross Country Invitational last month.

The Demons finished third at the district meet in 2020 and will begin their quest for a championship at 10:30 a.m.

The Dumas High tennis team fell 10-6 in its Class 4A bi-district match to the No. 10-ranked Burkburnett Bulldogs 10-6 Tuesday at Lubbock Coronado High School.

The Demons, which finished third in district action with a 4-4 record, had several matches come down to tiebreakers that did not fall their way.

“Super proud of these kids this season,” DHS coach Josh Weis said. “They fought and played well till the end.”

The Dumas High golf teams will be hitting the links this weekend in a pair of exciting tournaments.

The Demons will be hosting the Dumas Invitational golf tournament on Friday and Saturday at Pheasant Trails Golf Course.

The Demonettes will tee off at the Plainview Triangular on Saturday at Plainview Country Club. 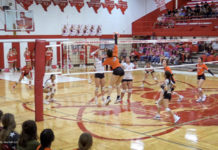 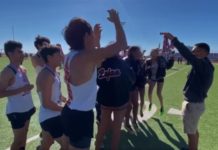 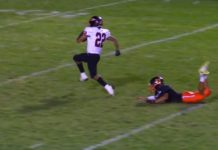 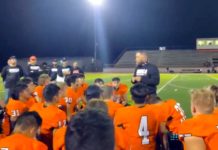 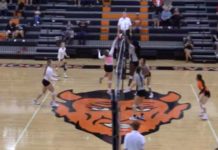 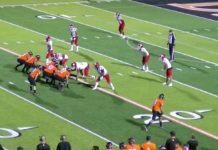