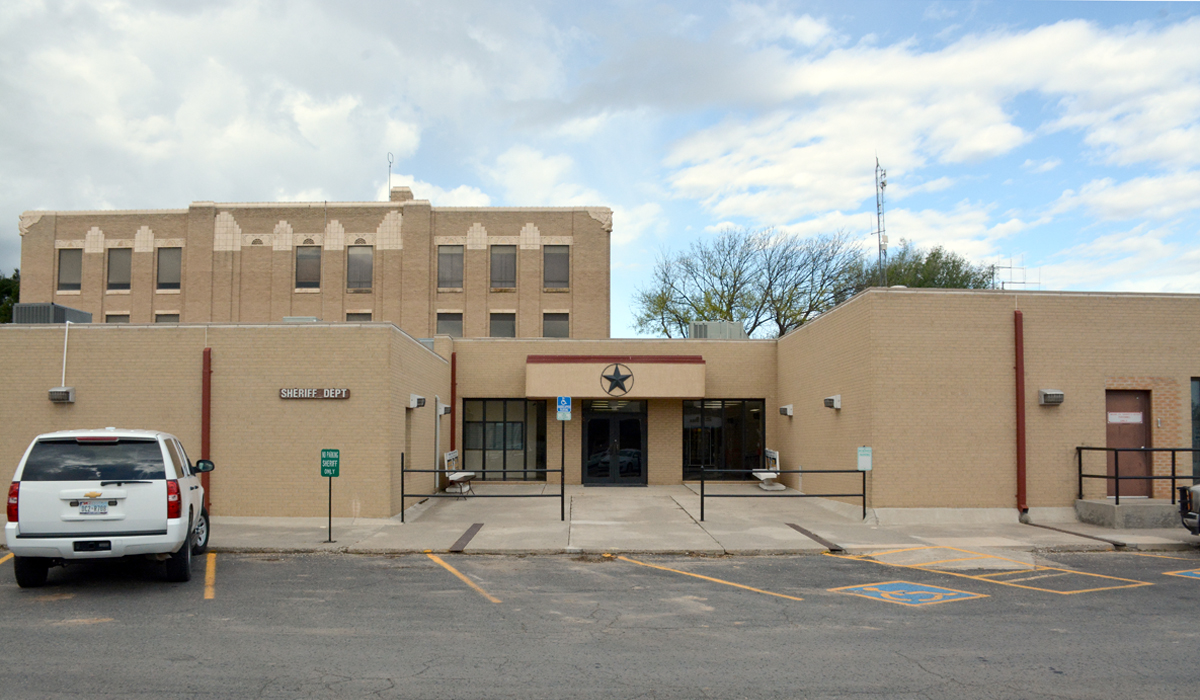 The Moore County Sheriff’s Office is investigating a case in which a woman died after she stepped out of a moving car, Sgt. Investigator Chad Goldston said.

Deputies were called to Memorial Hospital at about 4 a.m. on April 15 to check on a woman who showed up there with life-threatening injuries. Goldston said preliminary reports suggest Sheila Fernandez stepped out of a moving car near Schumann Road and County Road I, but the sheriff’s office is investigating the incident.

“We’re interviewing people at this point to find out what happened,” Goldston said. “No arrests have been made, but we’re talking to people who knew the victim and the person driving the vehicle.”

Fernandez was transported to an Amarillo hospital where she died from her injuries.