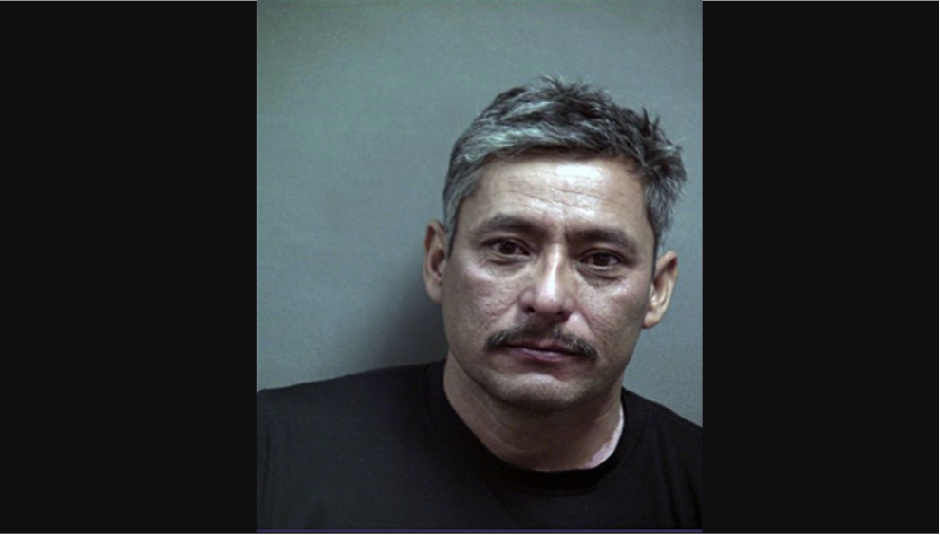 Above: Marco Saucedo pleaded guilty to using a cell phone to coordinate the delivery of marijuana and the proceeds from its sale while working for Guadalupe “Lupe” Reyes. (Note: The Journal followed the spelling of Saucedo’s name as it’s listed in the court documents.)

The man who helped orchestrate the delivery of thousands of pounds of marijuana for Guadalupe “Lupe” Reyes pleaded guilty to using a cell phone to do it and signed a plea agreement June 6 that stated the official charge of Unlawful Use of a Communications Facility.

Authorities arrested Marco [their spelling] Saucedo Dec. 16, 2015, a month after they arrested Reyes. The arrests came after Cactus police officers found more than $130,000 on Nov. 10, 2015, in the house of man who said he was transporting marijuana for Reyes from Amarillo and Fritch to other states, according to court records. He told law enforcement officials he also followed Saucedo’s and Reyes’ instructions to transport large amounts of cash from those drop off cities to the Cactus area.

The individual told the authorities that in the 10 trips he made to three cities in Kansas and one to Ohio, he transported about 8,000 pounds of marijuana. He also said he returned with cash from at least four of those trips, about $400,000, and the money authorities found in his house was proceeds from a trip he made to Topeka, Kansas, and Wichita, Kansas. He said Reyes told him to keep it until someone else picked it up.

The individual said Saucedo and Reyes told him to use only prepaid cell phones when speaking to them or the buyers about marijuana deliveries. The court records show other informants confirmed Saucedo worked for Reyes and helped with the trafficking, and it shows Saucedo admits to using a cell phone “with the intent to facilitate the commission of the felony offense of distribution or possession with intent to distribute marijuana.”

The plea agreement doesn’t say what his sentence will be, but a rearraignment is set for Tuesday at 5:15 in the U.S. Courthouse in Amarillo.

Reyes pleaded guilty to Conspiracy to Distribute and Possess with Intent to Distribute 1,000 Kilograms or More of Marijuana. His sentencing date is set for Sept. 20 at 9 a.m. at the U.S. Courthouse in Amarillo.