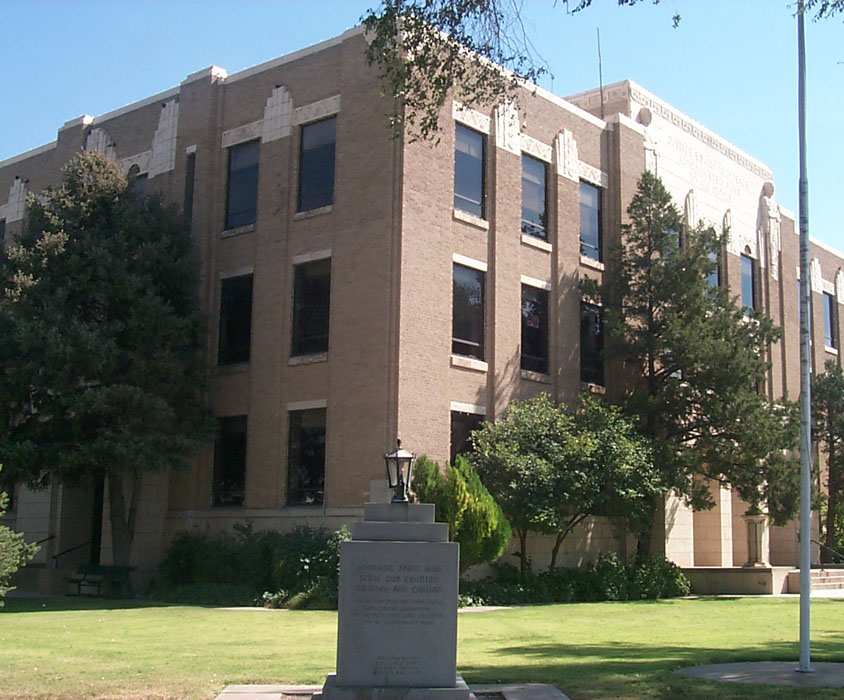 Any same-sex couple looking to get a marriage license in Moore County will have to wait, and the decision for the delay, Moore County Attorney Scott Higginbotham said, isn’t based on emotion, but rather a pragmatic reading of the law.

Counties throughout Texas began issuing marriage licenses after the U.S. Supreme Court ruled by a 5-to-4 vote Friday that the Constitution guarantees a right to same-sex marriage, but Higginbotham said there are two issues that need to be addressed before he’s comfortable with allowing the Moore County Clerk to proceed with issuing licenses to same-sex couples.

“Rule 44 of the Supreme Court says a petition for a rehearing can be filed within 25 days of a decision,” Higginbotham said. “I would advise the Moore County Commissioners that in my legal opinion, this ruling isn’t final until the expiration of the 25 days.”

The Louisiana Clerks of Court Association also has advised clerk offices in that state not to issue licenses during the 25-day period.

In 2014, U.S. District Judge Orlando Garcia ruled in DeLeon v. Perry that the Texas ban on same-sex marriage, which voters approved in 2005, stigmatizes gay couples for no legitimate reason. Garcia issued a preliminary injunction against the state enforcing the constitutional amendment, but he stayed it from taking effect until his ruling can be reviewed by the 5th Circuit Court.

“And we haven’t heard the court’s ruling on that appeal,” Higginbotham said. “What happens if the 5th Circuit rules in favor of the state? Does that mean the ban in Texas goes back into effect? If so, then all the marriage licenses that have been issued in Texas will be illegal, and that case also will have to go to the Supreme Court. The Supreme Court’s decision on Friday doesn’t clear up the issue in Texas as easily as many people are making it out to be.”

Higginbotham said Moore County will follow the law, but he wants to be certain the Supreme Court’s decision will, indeed, be the law of the land. Moore County should wait for the 25 days to expire, he said, but ultimately, the decision rests with the county commissioners.

“If they decide we should begin to immediately issue marriage licenses to same-sex couples, then we’ll do that,” Higginbotham said. “I can only give them advice as the county’s attorney.”

But even if the Moore County Clerk wants to issue marriage licenses now, she doesn’t have any to issue.

“The licenses I have now don’t have the appropriate wording for a same-sex couple,” Moore County Clerk Brenda McKanna said. “Our licenses refer to male and female, and we can’t scratch them out. I’ve ordered new licenses that can be used for a same-sex couple, but the vendor is inundated with orders right now. I don’t know how long it will take to get them.”

McKanna said her office has marriage license applications that can be edited in the computer to accommodate a same-sex couple, and while she’s sworn to uphold the law, she would like to have some time to absorb the Supreme Court’s ruling.

“This is really big,” she said. “I just would like to some time to wrap my head around it.”

Texas Attorney General Ken Paxton said Sunday county clerks can refuse to issue marriage licenses to same-sex couples based on religious objections to gay marriage, but they can be expect to be sued. Higginbotham said it won’t come to that in Moore County.

“I’m not going to allow our county clerk to be put in a position where she can be sued,” he said.