Home NEWS Rock on all you Hester Prynnes and Scarlett O’Haras — all you... 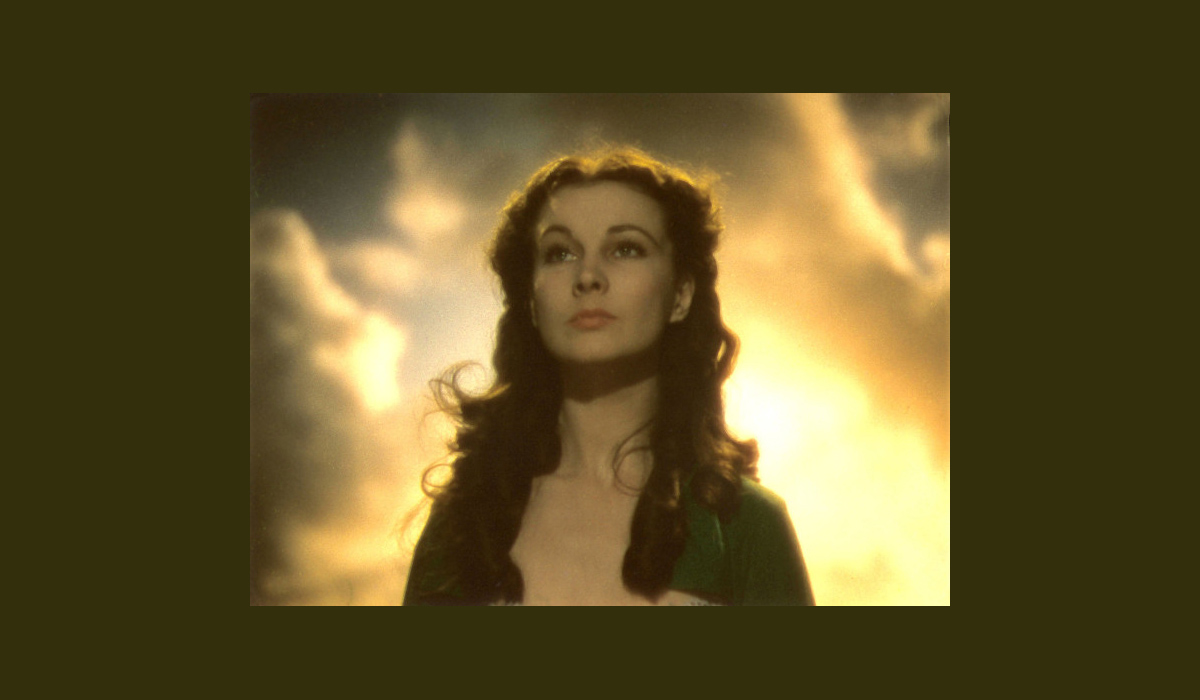 If I had lived in Puritan New England, not only would I have had a scarlet “A” tacked to every shirt, I would have had a string of other letters right along side it. Children would have been able to learn their ABCs by reading the letters representing my litany of sins. I’m thinking I should have received community service hours for that, but those Puritans weren’t known for doling out extras of anything — especially forgiveness. Just ask Hester Prynne.

Hester and I would have been running buddies back in the day. I would have told her to put glitter on that scarlet “A” and a few bells just so people would hear her coming. I would have said, “Girl, you work that A.” They probably would have stoned Hester and me or sold us off to some French fur traders to live out our days paddling up and down the river selling beaver pelts. But that’s OK. We would have lashed all the canoes together and made a party barge.

Hester isn’t the only historical gal pal I would have had. Scarlett O’Hara and I would have been double trouble. Do you remember the bazaar scene when Scarlett was supposed to be in mourning, and then that good-for-nothing Rhett Butler bid $150 in gold to dance with her? She wasn’t supposed to be at a public event, much less dance at one, but like she said when she was swinging her hoop skirt on the dance floor, “Tonight I wouldn’t mind dancing with Abe Lincoln himself.” Now that’s a brave lass who told the stick in the muds to well, stick it, because she was going to dance, by golly. I would have sat in a chair, holding her fan, hat, shawl, smelling salts and whatever else those Southern belles toted around. They didn’t travel lightly. Not even to a fundraiser.

I’ve always admired strong women because it takes a lot of courage to be one. Strong men are admired and held up as examples. Strong women? Oh, you better be careful. Be strong, but don’t start thinking you’re all that because then you’re just a b***ch. Oh, they’ll admire you 100 years later when the fires you stoked burn out, but not during your own time. Do you think the women who fought for the right to vote were society’s darlings? Yeah, not so much.

Basically, I admire people whose courage pushes them to rise from the ashes of their mistakes, who break through the barriers that held them back from reaching their potential, who dare to stand up for a cause even when they have to do it alone. It’s easy and safe to travel with the pack, but that can get boring right quick. Not to mention intellectually stifling.

Scarlett didn’t give a flip about the pack or following societal mores when they got in the way of putting food on the table or saving Tara from the tax collector. While other women were painting china for a few pennies, Scarlett was running a store and a sawmill. People talked about her, a lot, but she kept right on selling 2x4s and buckets of nails to the Yankees and putting their money in her bank account. Sometimes, you have to buck and even kick a few people in the teeth when you do it, but it’s their fault. They should have backed away when they saw you raring up.

If you’re old enough to remember when women were allowed to enter the service academies, you’ll remember the stories about what they went through. They weren’t wanted at West Point or the Air Force Academy, but they stood firm in the face of threats and acts of humiliation that would have brought many men to their knees. They were something else, and history is full of women of their caliber.

If I could gather Hester, Scarlett, Joan of Arc, Golda Meir, Serena Williams, Sappho, Coco Chanel, Frida Kahlo, Rosa Parks and a slew of other female ringleaders together for one day, we would have one heck of a time turning the world on its head. True, Coco would have them looking glamorous while doing it, but they’d be kicking ass in a pair of slingback heels.

People of strength change history, but women of strength have a tougher go of it. Oh, we admire them and their work generations later, but if you could ask every white person in Montgomery, Alabama, what they thought of Rosa Parks when she said wasn’t moving to the back of the bus, you would have heard almost every one of them say she should be strung up for forgetting her place. Now, she’s a hero.

Be that person who refuses to go to the back of the bus, who dares to forget his or her place, who wears the scarlet “A” and then gets a glue gun and bedazzles it. Dance when you’re not supposed to. Rise up when others say you need to stay down, and muster the strength to be the person you were born to be. And if you were born to be a racist, a misogynist, a homophobe or any other kind of hater, then be a good one because it is you who will fire up the resolve in the rest of us to fight what you represent.

So rock on all you Hesters and Scarletts. Head up, square your shoulders, and don’t let any person, man or woman, tell you that you better remember your place. Your place is anywhere you want to be.